I’m not a tattoo guy. But if I ever decided to get a tattoo, I’m sure I’d double, triple and dodeca check it to make sure it was perfect. The people in this list… not so much.

Here are 11 tattoos with unbelievable grammar and usage errors. Be glad you went with barbed wire and/or a Chinese character you’re pretty sure means “happiness” but might mean “soup.” 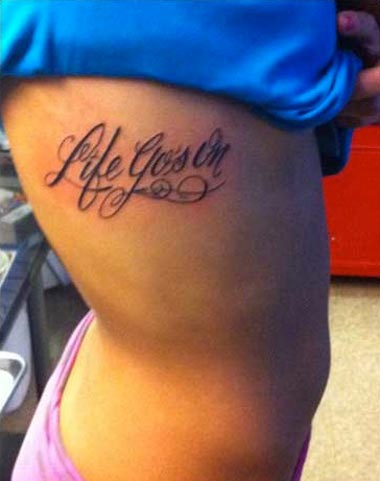 In her defense, if there’s ever a TV show called Life Go, this tattoo would become relevant for 30 minutes a week. (Way more if Life Go hits syndication.)

2 | What Don’t Kill Ya Makes Ya More Strong 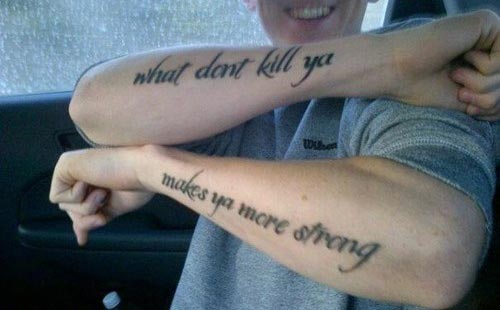 The woman who decides to be his black Kate Moss tonight is going to have to really look past this monument to the destruction of English.

3 | What Didn’t Killed Me, Made Me Stronger! 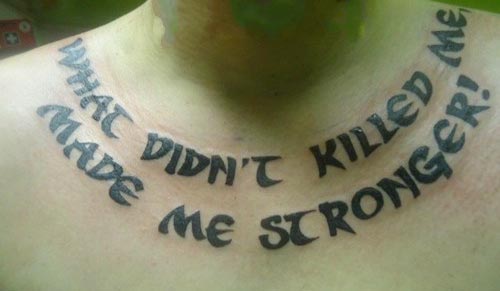 The woman who decides to be HIS black Kate Moss tonight is probably going to be pretty tense. 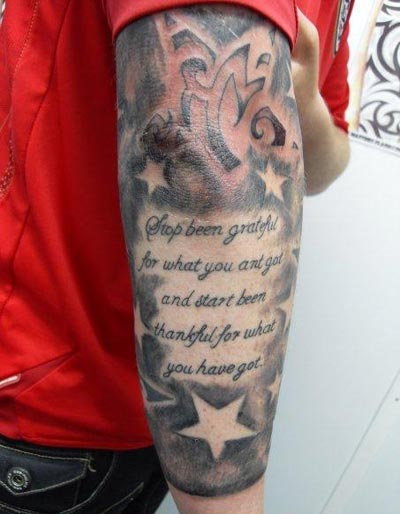 5 | Better To Live For Today, Then Die For Tomorrow 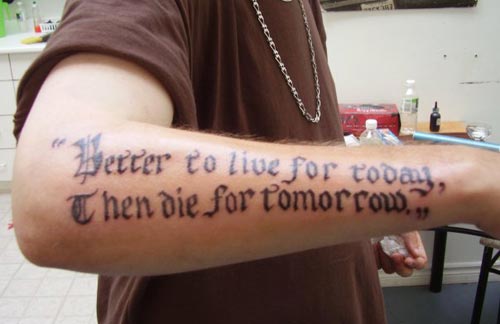 Minus the resultant comma splice, this tattoo actually does make some sense — albeit not the message originally intended. As it stands, it’s a perfectly logical statement. It IS better to live today then die tomorrow. Pretty much impossible to do the reverse of that. 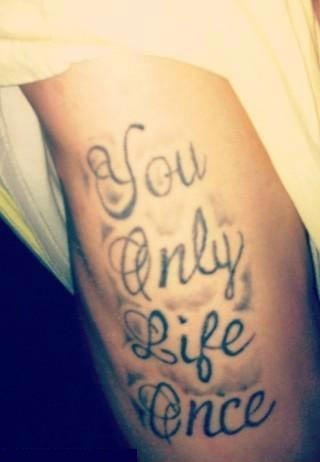 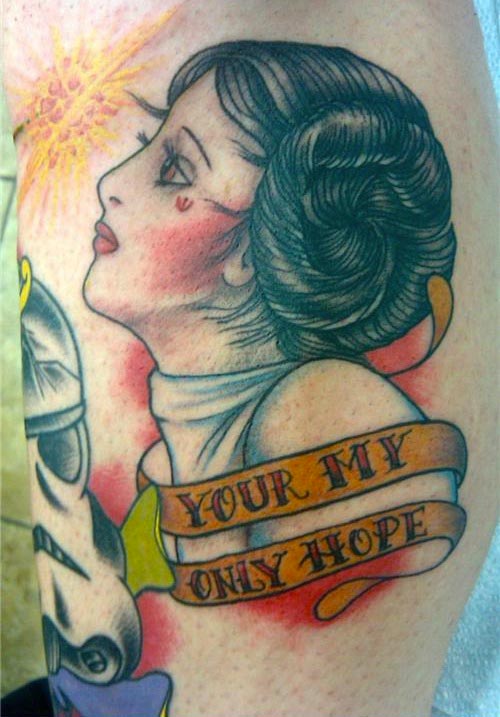 I really appreciate this tattoo. Here’s why. I get messages regularly asking me about Star Trek, Star Wars, comic books, Doctor Who, Magic the Gathering and several other alt.nerd.obsessive persuasions. And I always explain that while there are certain areas where I’m a hardcore nerd (TV, English, pop culture, HTML, wearing glasses, etc.) that doesn’t necessarily mean I check every nerd box. I think this tattoo is perfect evidence of that. Because this guy was so into Star Wars that he was willing to devote a giant chunk of his body to it… but he’s clearly not a grammar nerd. This tattoo is the perfect embodiment of nerd diversity. 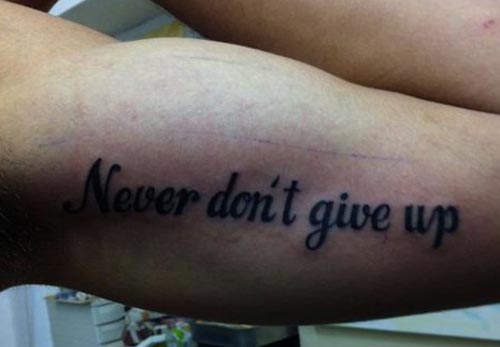 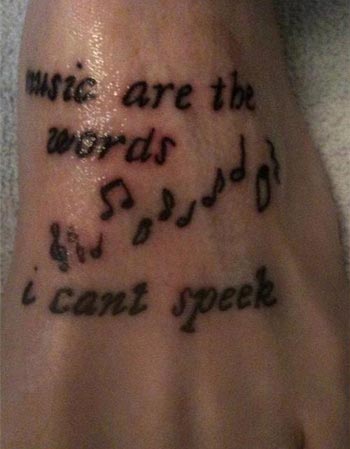 Four errors in seven words! (I think) we can chalk up the lowercase “i” and the missing apostrophe to stylistic choices. But “music are” is an accidental error. And, ya know, “speek” isn’t helping. 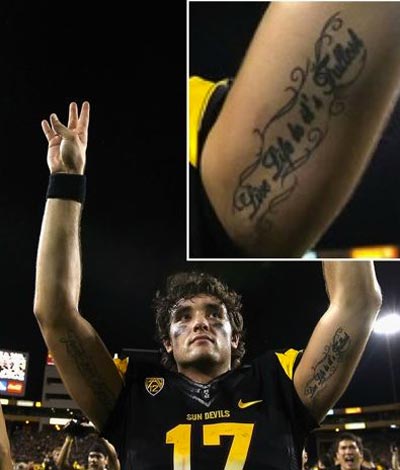 Of COURSE it’s Arizona State. (Although, since it’s not Ohio State, at least we know this guy paid to have that botched tattoo.) 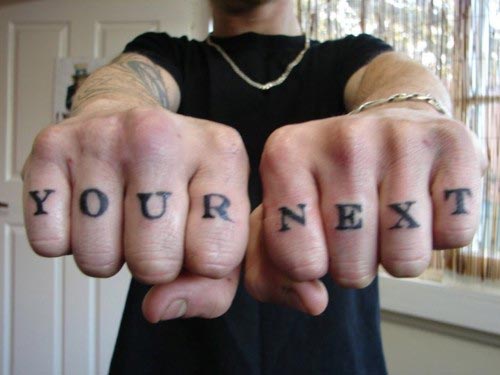 If only the guy hunting Inigo Montoya had this tattoo. HE could’ve nailed the spelling properly.

11 Little-Known Grammatical Errors That Will Shock and Horrify You