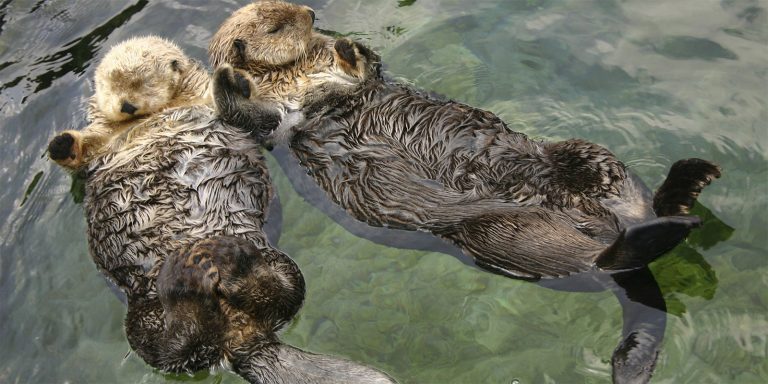 Fears of pickles, prostitutes, stepmothers and even the great mole rat.

Not much has been written about the Great Mole Rat. We know he’s hairless. He’s blind. He’s huge. He may or may not have had a cameo in The Princess Bride and/or various Sherlock Holmes stories. But there are enough people who are deathly afraid of him that he’s got his own phobia.

But I’m going with defecaloesiophobia, the fear not just of your bowels, but of them hurting. Because I can’t even imagine how this plays out in real life. It’s not like a fear of the great mole rat where, let’s be honest, on a day-to-day basis, you’re not gonna run into him. Every time you step into the bathroom, you have to face down your defecaloesiophobia. And that sounds like a real pain in the… HI-YO!

I’m not sure if this is a fear of solicitation, a fear of an angry pimp, a fear of STDs, or what. Frankly, I don’t get it. If Hollywood has taught us anything, it’s that if a normal guy who “never” does this kind of thing picks up a hooker, she’s going to be a hooker with a heart of gold.

And then, depending on how you play it, she’ll either help you start a prostitution ring while your parents are out of town… fall in love with you, go to a polo match and help you become a better man… or whatever happened in Milk Money (I never saw it).

I understand this one. Baldness is such an unfair, undisguisable thing. And it’s still open season on making fun of bald people.

Most other “bad” physical quirks are generally off limits… at least, it’s off limits to admit you discriminate against someone because of them. Obesity, crooked teeth, missing limbs, misshapen breasts, club foot. All out of bounds. Baldness? A woman can tell a guy, straight up, to his face, that she isn’t interested in him because he’s balding. And he has no recourse other than to accept it and move on.

6 | Novercaphobia: Fear of your stepmother

I’ve discussed this before, but I blame this entirely on fairy tales. Little kids read, hear, see movies and plays of fairy tales. And there’s an indisputable fact: If the story involves a stepmother, homegirl is evil. It’s the law.

This poisons kids when they’re at their most impressionable age, and instantly starts them on a life of suspecting that their stepmother is just biding her time before she eventually takes them out and has their dad (and all of his gold) to herself. And that’s only true, like, 40 percent of the time.

7 | Ithyphallophobia: Fear of seeing, thinking about or having an erect penis

I get it. Erect penises are, indirectly or directly, responsible for every single thing that’s ever happened in the history of the world.

I especially get the portion of this that deals with the fear of having an erect penis. I love a term that my friend Adam and his friends used growing up: NARB. It stands for No Apparent Reason Boner. And having a NARB can lead to more horrible embarrassment than anything else in a young man’s life.

Wow! That’s deep. It’s like looking into a mirror when there’s another mirror behind you so it’s just an endless reflection.

This, I do not understand. Otters are adorable. Didn’t anyone see that video of the otters holding hands?

And even if an otter attacked you, they’re so small that you’d take a few scratches or bites but quickly have that thing off of you. And you could easily punt it 40 or 50 yards. You could even directionally punt it.

Should I go for the easy joke, that they shouldn’t have made the fear of long words such a long word? Eh. I got no time for that.

I used to have this fear, until the Hart Foundation taught them a lesson in like 14 seconds at WrestleMania VI.

The 11 Biggest Fears During Sex