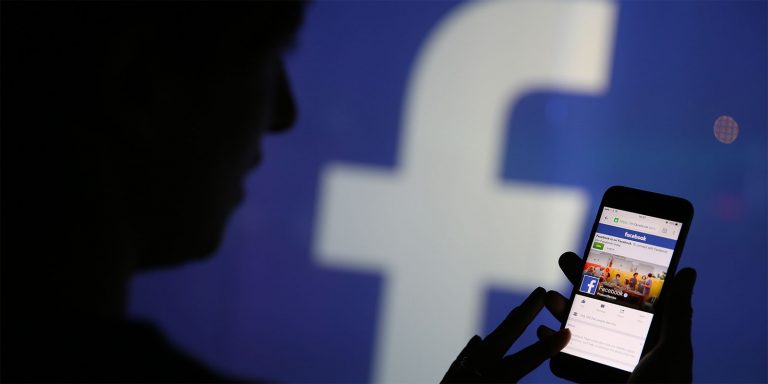 A study found what gets you de-friended. I weigh in.

A couple of days ago, I saw a link to a study at the University of Colorado – Denver. A Ph.D. student in their business school named Christopher Sibona had just completed a survey of thousands of people to try to get an insight into Facebook unfriending.

I reached out to Christopher — his press release had plenty of good info, but not 11 pieces of info — and he was kind enough to send me some exclusive results that didn’t make it into the press release or go out to the Liberal Media-at-large.

So, straight from the man who is now quite possibly the world’s leading authority on unfriending, here are the 11 biggest reasons someone will unfriend you on Facebook.

This was actually the single biggest reason for unfriending. And I completely agree. I can always hide someone who posts their daily banalities so they don’t show up in the news feed. (And that goes double for you, new parents.)

But the only time I’ve ever unfriended someone was when a guy who was barely an acquaintance sent out an event invitation… and then sent harassing messages twice a day trying to get hundreds of people to RSVP.

I think this one also has to encompass all of the Facebook quizzes. Even if the cereal mascot riding a vehicle that best fits your personality is the Trix Rabbit on a speedboat, I just can’t see that being relevant to all of your virtual “friends.”

Fortunately, under my policy of only having perverted friends, I had zero unfriendings as a result.

4 | Your posts are more racist than you realize

In the survey, only 0.4 percent of people said that they’ve ever posted something racist on Facebook… but 8.2 percent of people said they’ve unfriended someone for posting racist comments. Which, to me, means either one of two things. One, a ton of people were all friends with the same racist guy and all unfriended him… or two, more people have to realize that not everyone sees the humor in you updating your status to broadcast every time you’re at a grocery store and you see the clerk selling a bag of ice to an Eskimo.

5 | You post too often about boring, everyday life topics

When in doubt, consult your social media cheat sheet. Post on Foursquare when you get to the restaurant… Twitter when you eat your breakfast… Facebook when you take a particularly stunning photo of your breakfast… and MySpace when you lay down a fat rap track about your breakfast. Otherwise you’ll be boring people across four different mediums.

It’s far less common for people to unfriend you for stuff in real life — 56.1 percent in the survey unfriend for online reasons, 27.5 percent for offline. (The remaining 16.4 percent don’t remember.)

But if you do dare to interact with Facebook friends in real life, you may prove yourself so intolerable that they can’t even handle you virtually anymore. (I believe South Park addressed this topic about four years too late.)

7 | You break up, divorce or move away

I would’ve guessed this was a bigger offline reason for unfriending than the one above, but statistically, it’s second. When you end a relationship with someone (read: a woman), they (she) really don’t want to see what you’re up to going forward — they’ll (she’ll) quite possibly unfriend you even if, ironically, you’ve agreed to a “let’s just be friends” armistice. This one definitely happened to me after a few dating situations ended. Which I understand. Once you break up, you’re not going to be plowing each others’ farms anymore.

8 | You were the one who initiated the friend request

This is an interesting one. Basically, when you reach out and make a friend request, it seems to push the other person into the position of power. And he or she is far more likely to eventually unfriend you than vice versa. Kind of sad, huh?

Just under half of people who unfriended someone (49.3 percent) said they hadn’t seen the person in more than a year. Which seems like a drop in the bucket in Facebook years — I’m friends on that thing with people I haven’t seen since elementary school — but apparently some people are more vigilant about regularly purging their friend list.

10 | You guys were friends in high school, now not so much

The most common type of person unfriended in the survey was a high school friend. This applies both to Facebook users who are still in high school… but more to older folks who can’t really justify sharing all of their personal info and photos with the guy they might’ve had sophomore year U.S History with. (You know, even though now everything that everyone has ever posted on Facebook will happily be shared with any company who offers Facebook six shiny nickles.)

11 | You update your status too much or too little

32.7 percent of people, the largest chunk, said that you should update your status or post something a couple of times a week. If you do it way more, you venture into irritating territory… if you do it way less, it might seem like you’re not bringing anything interesting to the table. So go ahead and post a quick link to this really eye-opening 11-item list you just read about Facebook unfriending and keep yourself flush with virtual affection.

11 Points Review of The Social Network