Even though turning a video game into a board game feels like moving backwards, not forwards… apparently, it’s been happening for decades.

I was at a store last week, killing time by wandering through the board game section, and one game caught my eye. (After I was done hiding all of the copies of Apples to Apples behind better games so no unsuspecting family would be cursed with its awfulness.)

It was a board game based on Angry Birds. I guess it made sense on some level — the Angry Birds franchise is being licensed into oblivion — but it still struck me as odd. I’ve played plenty of video games based on board games — right now on my iPad I have Battleship, Yahtzee, Sorry and four different versions of Monopoly — but couldn’t think of a single board game I’d played that was based on a video game.

It seems like making a board game out of a video game is traveling backwards, not forwards. Like humans evolving back to neanderthals instead of evolving forward into hairless, appendix-less, super-smart giants. And maybe it is a move backward… but, apparently, that move has been happening ever since video games first hit the market. Here are 11 of the many board games based on video games over the past 30+ years. 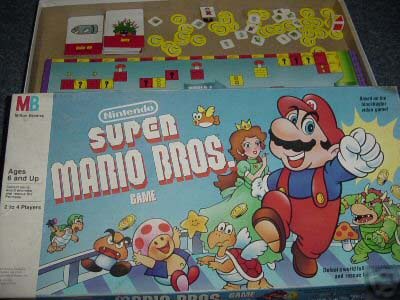 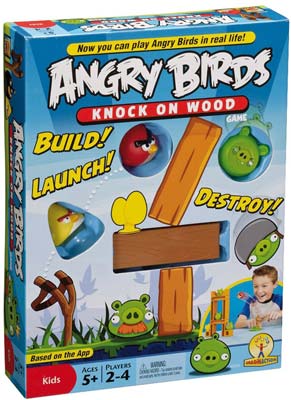 Wow, look at this mess. I’m not sure I’ve ever seen a board game more likely to be played once, for seven minutes, then never played again. 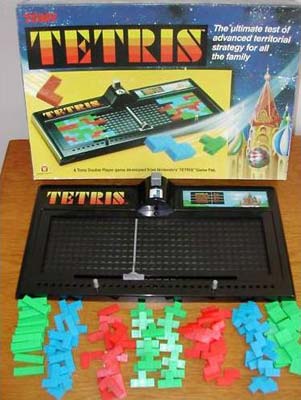 Of all the games on this list, I feel like this is the one I would love to play. You get random Tetris pieces and have to build them up, racing against another person to get to the middle? It’s like Tetris meets Battleship meets tug-of-war. I’m setting up an eBay alert. Then, sadly, setting up a Craigslist post to find anyone who’d be willing to play this with me. 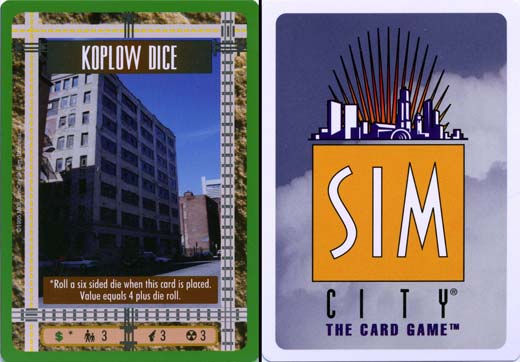 It feels like Sim City could’ve translated to an interesting board game… but they just kinda mailed it in by making it a lazy card game. And not just any card game — one where you needed to buy packs of more cards to win and/or have a robust game. Kind of like Magic: The Gathering, only here you’re gathering post offices and ranch-style suburban homes. 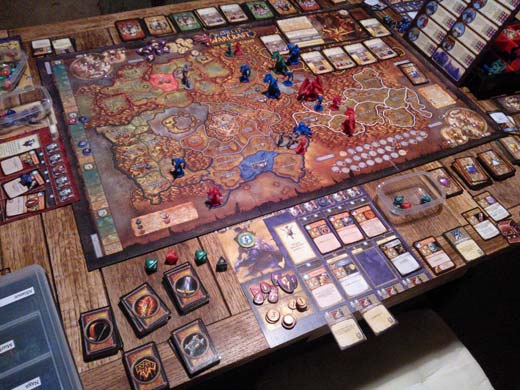 Let’s see… looks fanciful, prohibitively and alienating-ly complicated and like it would take hundreds of hours to play. Yup, it’s definitely a member of the World of Warcraft family. 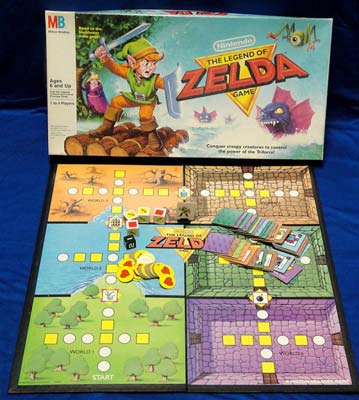 The Legend of Zelda board game fits in perfectly with the eternal Mario-Zelda dynamic. It came out a little later, was a little more complicated and strategic, got great reviews, never quite achieved equal popularity. Has anyone ever figured out if the character of Zelda was modeled entirely after Jan Brady? 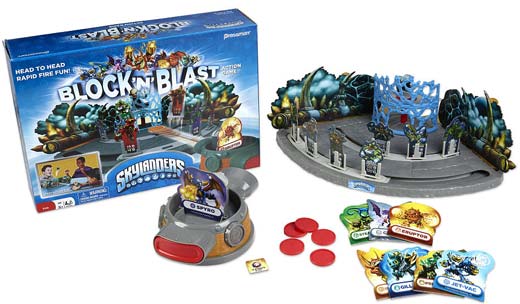 I think I get the Skylanders thing (although I probably don’t). From what I’ve gathered, it’s a video game that requires you to have actual physical figurines/action figures. Basically, they found a way to get another revenue stream with this video game by merging it with real toys. So here, you need the toys you needed for the video game to play the board game based on the video game. It’s a good thing today’s parents have so much money. 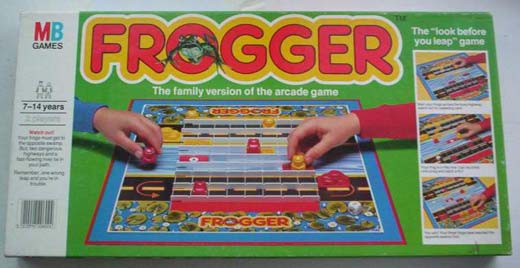 I think this is like a bastardized version of chess. You get frogs, logs, and cars, and try to move them strategically across the board. You’re both defending your turf and trying to get to the end of the opponent’s. But… unlike chess, the age limit on this thing is 14 years old, so I’m guessing it’s not that involved. 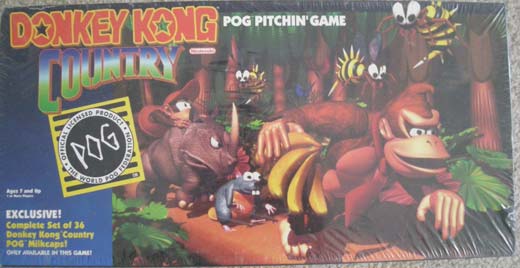 I can’t tell you what a weird wave of nostalgia hits me when I see a board game based on Donkey Kong Country that incorporates Pogs. Back in the mid ’90s I never really played Donkey Kong Country OR Pogs… but just the imagery takes me all the way back. I’m going to go watch The Mask and listen to Ace of Base now. 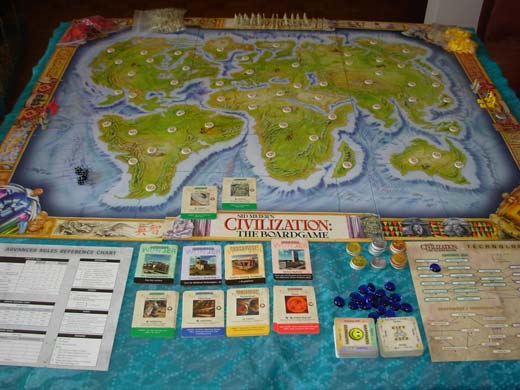 I’m not sure if “a more complicated version of Risk” is necessarily an appealing mass-market logline, but it’s one that would surely titillate any board game devotee. 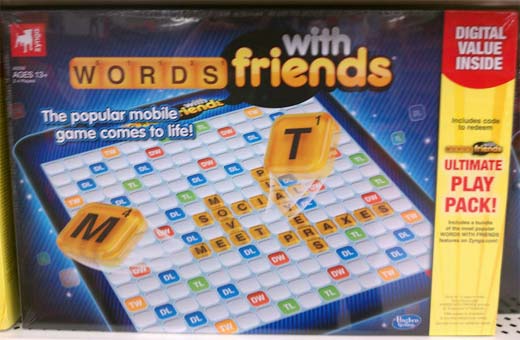 I know that, somehow, Words With Friends isn’t legally considered a ripoff of Scrabble — but when they converted it to a board game, really, how did they sleep at night?