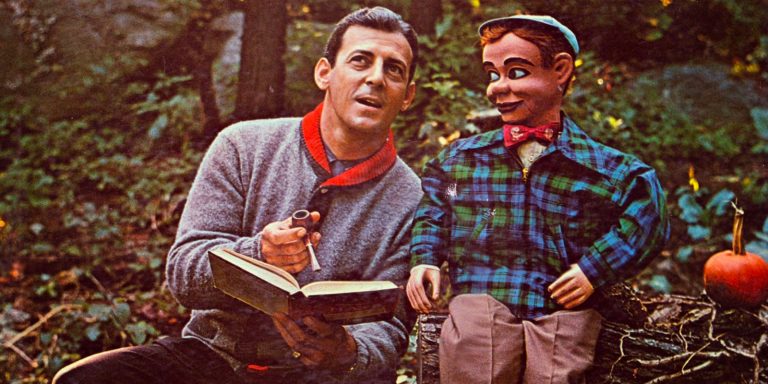 Why did they use to make so many albums of ventriloquists lovingly singing with their dummies?

I have been afraid of a lot of things in my life. As a young kid I was scared of people in costumes. Then clowns. Then I was scared of being kidnapped. Then I became scared of getting lost. From there I moved on to claustrophobia, especially when it comes to being in a car trunk or buried alive. I went through a brief fear of redheads. I was never afraid of puppets or, especially, ventriloquist dummies.

I didn’t sit down last night intending to put together a list of 11 creepy LP album covers featuring ventriloquists, but I stumbled onto one, somehow ended up down the rabbit hole — and once I was in, I couldn’t get out. My way of coping is to share. So maybe, now, we all can collectively be afraid of ventriloquist’s dummies and agree that the entire genre needs to be stopped. Gabbo, Gabbo, Gabbo… 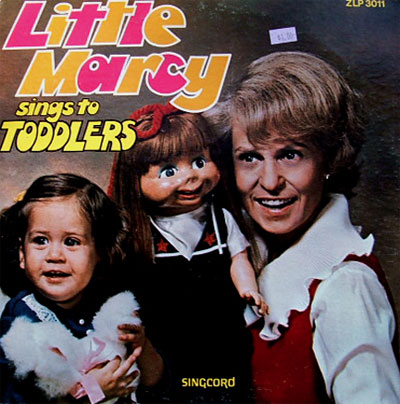 I have no idea how Marcy (I assume Marcy is the adult? She looks like a Marcy.) managed to get the same dead look in her eyes as her dummy. It must’ve taken the photographer at Sears Portrait Studio dozens of rolls to capture that right. 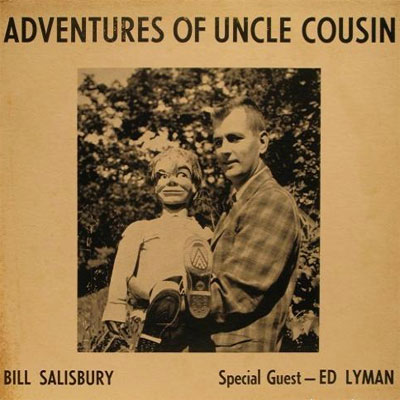 This one scares me most of all because I think maybe, just maybe, this dummy came to life — and that look of malevolent skeptical contempt toward the ventriloquist was improvised. 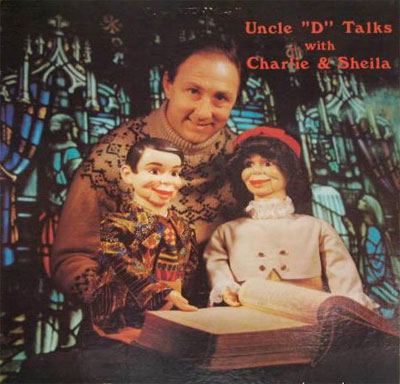 You really couldn’t get away with a cover like this today. Even putting your hand into a *puppet* like that inside a church would lead to a trial-by-Internet that would end your career. 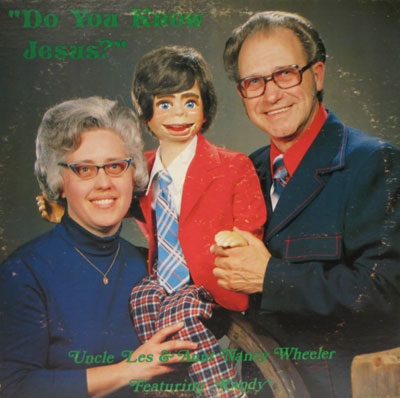 The adults have that creepy ’70s look… but somehow the dummy came out looking like a modern hipster. 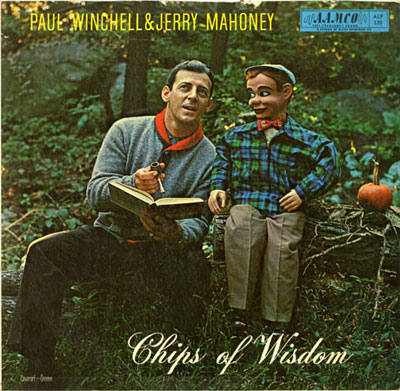 Ya know, when your dummy is life size, it transitions from “ventriloquism act” to “RealDoll.” 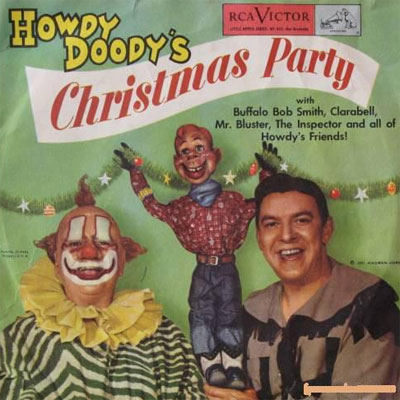 I know Howdy Doody’s an icon and everything, but come on. He’s in full ginger creepiness mode right here AND a clown is involved. Strip away the fame and look at this in a vacuum? You’re scared. (We call that the Goldie Hawn effect.) 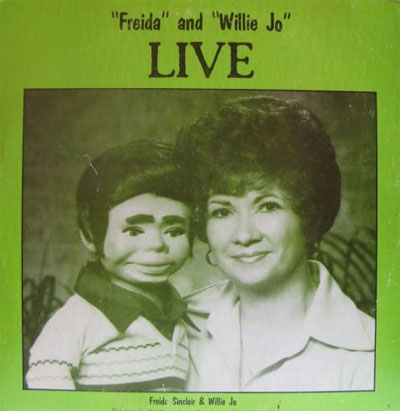 I love this one because of the look on Willie Joe’s face… you actually can tell how little he wants to be there.

8 | Ken Dodd and the Diddymen 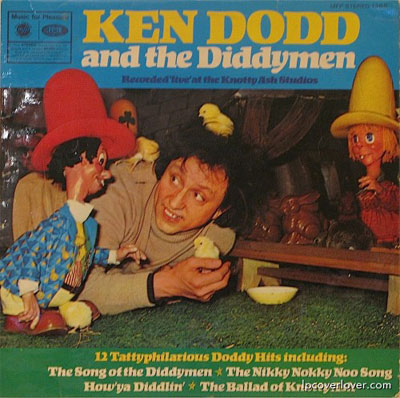 Apparently, all three of these guys go to the same orthodontist. Ya know, once they’re done “diddlin’.” 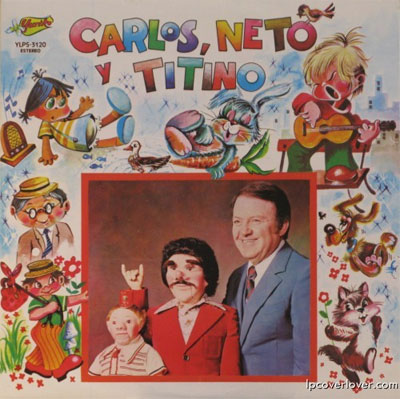 I picked this one because it’s the only one that actually took me a sec to figure out how many humans and how many dummies are in the photo. (I think it’s one human and two dummies. The guy throwing up the devil horns is definitely a dummy. The other little guy — he could go either way.) 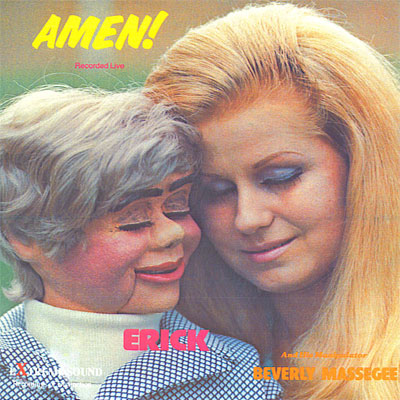 Usually it’s not quite as transparent that the dummy is a surrogate for “the one that got away.” Between Erick’s gray hair, swinger’s outfit and tranquil-in-love facial expression, this one doesn’t leave any guesswork. 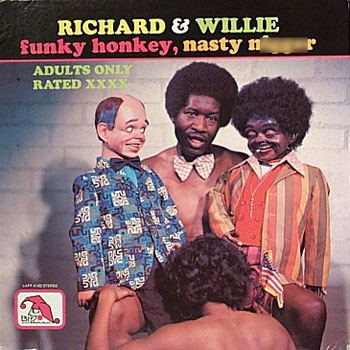 I’m plenty mortified by this album (also, I’ve always spelled honky without an “e”) — but I can’t help thinking it paved the way for Franklin Comes Alive. 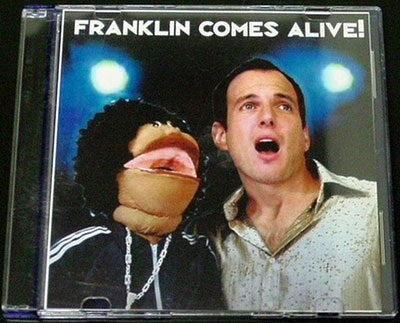