My girlfriend ranks the 11 Doctors by their attractiveness, and I weigh in and also develop insecurities.

I know Doctor Who is much less mainstream than I usually go on this site, but when there’s something in pop culture that provides me such a nice, finite 11-item set, it’s almost impossible for me to resist.

For those readers who don’t know anything about Doctor Who but still had the loyalty to this site to keep reading, over the many on-and-off decades of the series, the title character has regenerated 10 different times. (He’s not of our world. He can do that.) Each time he regenerates, a new actor takes over as the series lead. The series is current on the 11th incarnation of the Doctor.

While I’ve watched some Doctor Who, I don’t consider myself enough of an expert to do real Doctor rankings. So I took a different approach to this list — and asked my girlfriend, Angie, to rank the Doctors based on their handsomeness.

She’s never seen the series so she’s completely objective — ranking each of the Doctors solely on her snap judgments from his photos online. So here are her rankings, from most to least handsome, plus some brief bits of commentary. (I’ve also weighed in with my thoughts on her thoughts.) 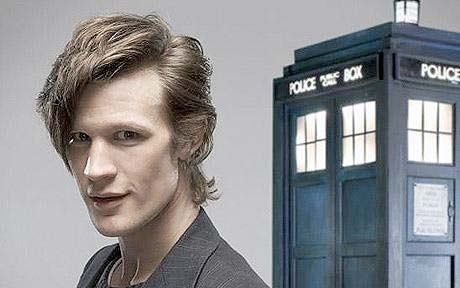 Angie’s take: “Looks like Christian Slater but with an eating disorder.”

Sam’s take: Note to self: Apparently your girlfriend defines “attractive” as “Christian Slater with an eating disorder.” Time to go circle the word “Eskimo” in a book and not eat lunch. 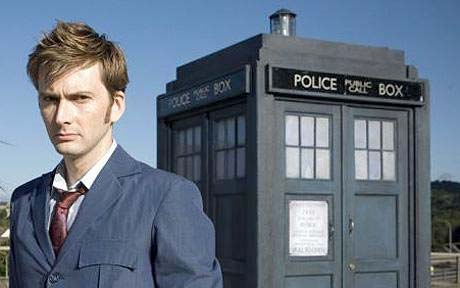 Sam’s take: I thought it was interesting she ranked the two most recent Doctors as the two most attractive. Has the BBC started casting handsomer leads to keep with the changing times? Or have the British evolved to become better looking over the past few decades? I guess I have to go with the former. Angie’s take: “All I see is Professor Snape.”

Sam’s take: McGann only played the Doctor on TV one time, in one made-for-TV movie. At least she didn’t rank him first. That would be like saying the handsomest incarnation of Batman is Bruce Thomas — who played Batman on the 2002 WB show Birds of Prey and in a few OnStar commercials. 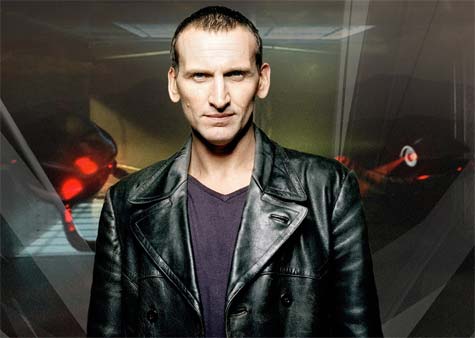 Angie’s take: “He looks like he’d be on ‘Top Chef’ and be the really cocky guy who everyone sees as a threat from day one.” 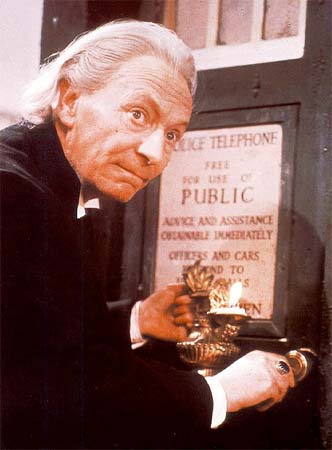 Angie’s take: “I love an older man who still has a full head of salt and pepper hair, even if it’s a mullet. In this case, it’s mostly salt, but that’ll do. If I were 60, I’d be all over that.”

Sam’s take: Speaking of Top Chef, assuming he has deep pockets, this would be the Doctor that Padma was the most attracted to. 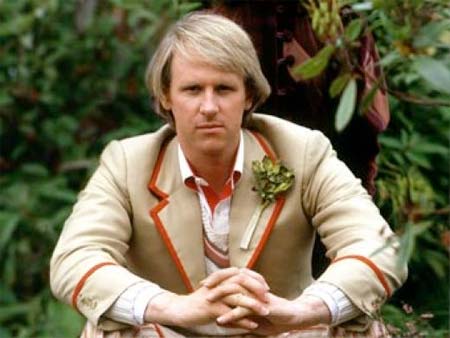 Angie’s take: “Like Cary Elwes got the Jeff Daniels role in Dumb and Dumber. Not necessarily a compliment.”

Sam’s take: Looks like an ’80s movie bad guy to me. And I was subconsciously programmed in that decade to believe that all women find those men irresistible. So I’m happy to see him land this low. 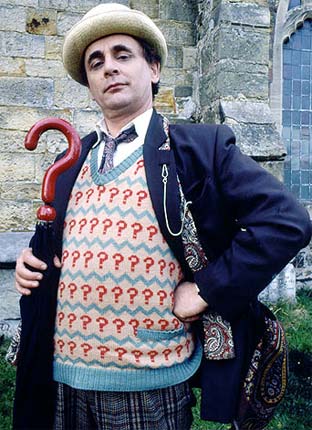 Angie’s take: “Sophisticated, always looks like he’s thinking. He’s your college professor that gets sexier as the semester goes on.”

Sam’s take: It’s arguably the best Doctor to dress up as for Halloween (or, more likely, Comic-Con)… but I don’t see the handsomeness that Angie sees. 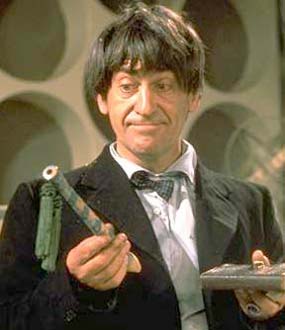 Angie’s take: “Despite the fact that he’s channeling Moe from The Three Stooges with that hair, there is something charming about his refined look. A good haircut would push him up a few notches on this list.”

Sam’s take: He was the Doctor during the late ’60s — in other words, during the Beatles era. I still am yet to find proof that any British man in that era didn’t have that hair. 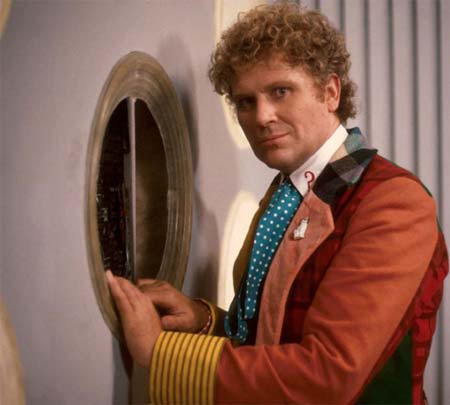 Sam’s take: Maybe when he got the role he thought he would be the Doctor who was permanent. Get it? Permanent? No? Let’s move on. 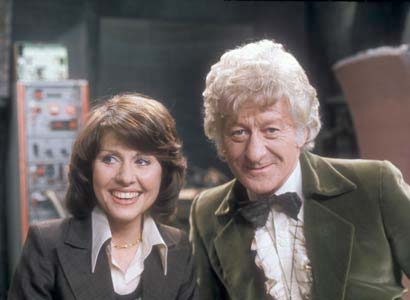 Angie’s take: “I can find an older man attractive, but just not this one. He looks more mean than anything.”

Sam’s take: I think he’s the best dressed of all the doctors. There’s something about velvet jackets that just make me feel at ease. 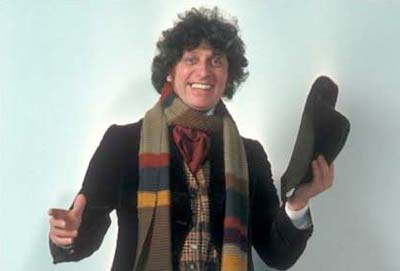 Angie’s take: “Looks kinda like the crazy old ladies you see at the park feeding pigeons.”