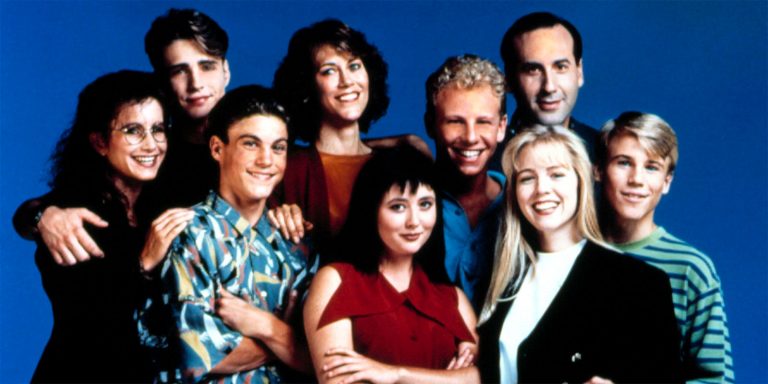 Good on these folks, I guess, for being able to play relatively convincing high school students into their late 20s and early 30s.

I have a horrible on-again, off-again relationship with Glee. I’ve started all three seasons “on,” then eventually thrown my hands up in the air and gone “off”… only to come crawling back through the supplicant door to be “on” again. Glee is my Richard Burton.

I was watching on Tuesday (because, yeah, I’m back on it) and noticed just how old Finn looked as he was being crowned prom king. Spoiler alert? I looked up the actor who plays him, Cory Monteith, and found there was a reason he looks old… he is. Like, almost my age. Monteith turns 30 today.

And with that, I was inspired to do this list of older actors and actresses who play or used to play teenagers on TV shows. Because no one actually wants to watch awkward high school kids play high school kids. 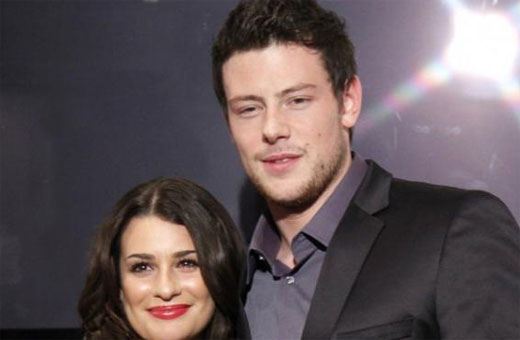 He’s not the only one, either. Harry Shum Jr., who plays Mike Chang, is also 30; Mark Salling, who plays Puck, turns 30 in August. The average age of the 12 series regulars in the Glee club is 25.9. That makes the cast of Saved by the Bell look like toddlers… when they graduated Bayside, their average age was only 18.7. (It’s 19.1 if you include Tori. I do NOT include Tori.) 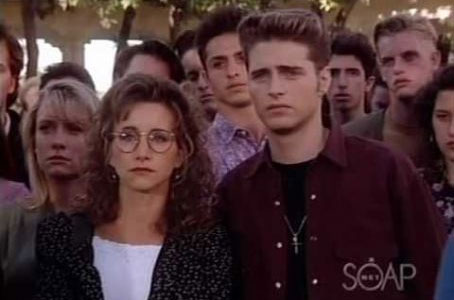 She was so old during 90210 that she even made Ian Ziering look young. Also, can we just pause for a moment and think about how Gabrielle Carteris is now FIFTY-ONE years old. Just typing that sentence made me need a hip replacement. 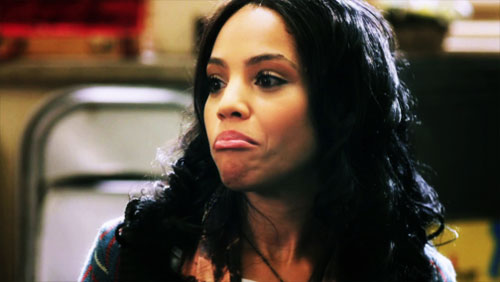 And now, damn near two decades later, at age 33, Lawson is playing a teenager on Pretty Little Liars. This is less of an indictment of TV casting older actors to play high schoolers and more of a credit to Bianca Lawson. She’s either incredibly adept at skin care or a direct descendant of Ponce de Leon. 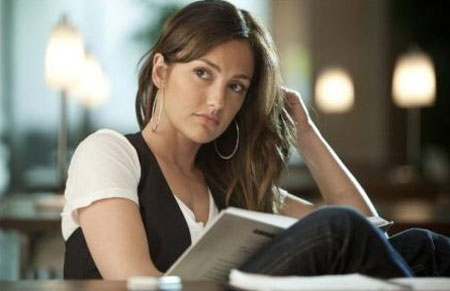 I’m finally catching up on Friday Night Lights (slowly). Only on season two. Anyway, in trying to write about Minka Kelly I just screwed myself with a spoiler as I see that her dates of being on the show end in 2009. That is TOTALLY my revenge for not giving a pre-emptive spoiler alert on the Glee prom king thing in the preamble to this list. 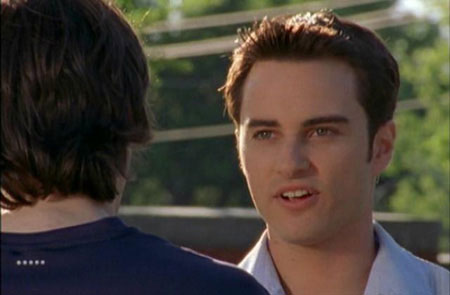 Smith was 29 during the third season, when he had the first-ever gay kiss on television. At least the first passionate gay kiss. Because (speaking of Dawsons) you know Richard Dawson mouth-kissed at least a few fellas per season on Family Feud. That guy was a kissing machine. 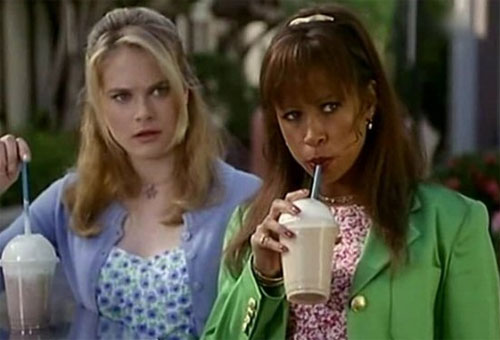 She was 29 playing a teenager in Clueless the movie, then stuck on for the TV series version. It started on ABC, moved over to the Mighty UPN and ended with her playing a 33-year-old teenager. She’s now 46, and still pops up on shows (I hope not sporadically). 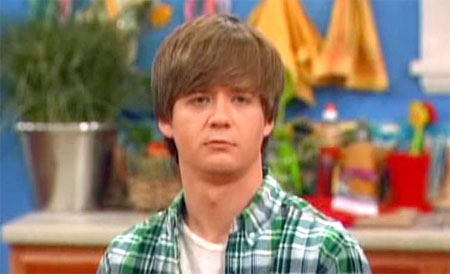 I’m including this guy on the list because, during my research, I was impressed by his age. I couldn’t pick him out of a lineup, though. I obviously never watched Hannah Montana — got to draw the line somewhere. That would be as bad as me referencing The Suite Life of Zack and Cody which I would NEVER do. 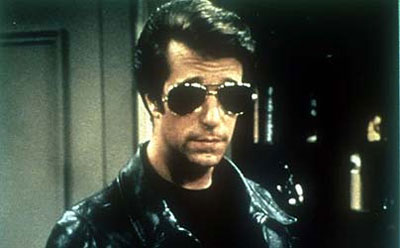 It does make sense that the world’s least awkward teenager was played by a guy in his 30s. No actual teenager in the pre-video game era would’ve had the manual dexterity to punch-start a jukebox. 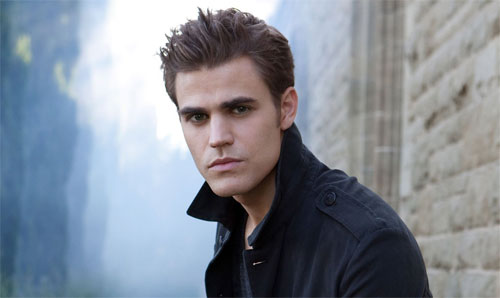 Robert Pattinson is having the same issue in the Twilight movies. That’s an underlying wrinkle in the modern high school vampire craze. To grotesquely bastardize Matthew McConaughey’s quote in Dazed and Confused, their actors get older, they stay the same age. 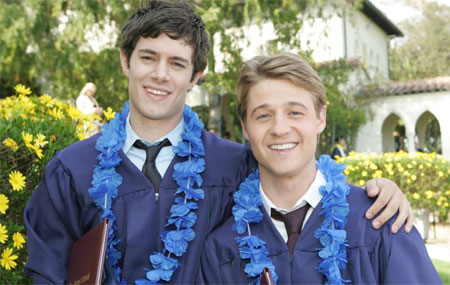 All things considered, he was shockingly good at brooding for someone whose golden brooding years were a decade in the past. 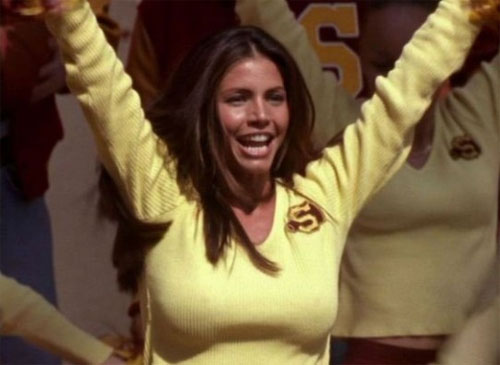 At a high school where new underworld monsters attacked, invaded, and sometimes body-snatched on a weekly basis, having a cheerleader who voted for Michael Dukakis was hardly their biggest concern.