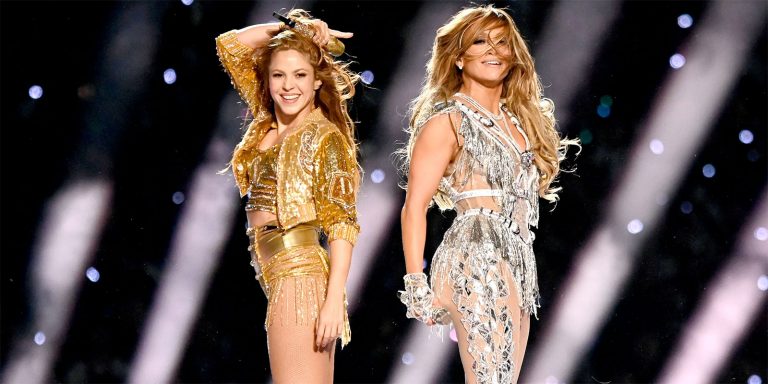 For the 12th year in a row, I made real money bets on ridiculous Super Bowl prop bets. Here’s how they turned out.

As erratic as my posting schedule has been of late, I did not miss out on my annual tradition of making ridiculous Super Bowl prop bets. I bet $11 each on 11 of the most ridiculous bets I could find for the Kansas City Chiefs-San Francisco 49ers Super Bowl.

1 | What will be the first letter of the name of the Puppy Bowl XVI MVP?

There were the same odds on A-J and K-Z, but with six more total dogs involved starting with K-Z, I figured it was a better bet. The MVP was named Gina and I lost. I have never won a Puppy Bowl bet. Next year I just need to bet the opposite of my instincts, “I’m George and I live with my parents” style.

2 | Will any player solicit a prostitute during Super Bowl week?

Good news and bad news. The good news: No player solicited a prostitute and I won the bet. (And also, you know, a show of moral forbearance or something by the players blah blah.) The bad news: The odds were 1/15, so I only won 74 cents.

The over-under was 2:04.5, which I thought was a bad water level for the sports books. I found a video of Demi Lovato at the World Series doing a pretty leisurely version of the anthem and not even hitting the two-minute mark. So I bet the under at -105.

This was a great win, as she came in at 1:49, so comfortably under the over-under line that she could’ve thrown in a few lines of O Canada and I still would’ve won. This brought in $10.47, throwing me ever so slightly into the black.

4 | Which beverage brand commercial will air first during the Super Bowl?

I bet on Anheuser-Busch thanks to their tons of brands and history of Super Bowl advertising. I got it wrong. There wasn’t a beverage advertisement until the commercial break after the first quarter — and it was for Mountain Dew Zero Sugar. (A-B wouldn’t show up for a few more commercial breaks, when their first ad was for Michelob Ultra Pure Gold.)

5 | What will be the first song of the halftime show?

There were a ton of Shakira and Jennifer Lopez songs that could’ve led off. I bet on J. Lo’s Let’s Get Loud, figuring she would go first as the bigger star and would opt for a party starting song.

I was wrong on all counts. Shakira led off the halftime show and went with She Wolf, of all songs. Let’s Get Loud *did* show up in the halftime show… as the 15th of the 17 songs or parts of songs they performed. So yeah, super close on that one.

The sports book defined butt cleavage as “clear separation of the butt cheeks, skin must be visible.” I bet yes thanks to a decent payout if I was right… but I was foiled by this damn thin strip of shiny fabric. I was willing to Zapruder the broadcast to see if it ever shifted to one side for long enough to show butt cleavage but that’s (1) insanely creepy and (2) an argument I probably wouldn’t win with the people running this sports book 17 miles off the coast of Gibraltar.

7 | Will Julia Rose or Lauren Summer be shown flashing?

The World Series flashers did not show up at the Super Bowl. (Or, if they did, they certainly didn’t flash the camera.) I’m happy I won the bet, but it was at -5000… so I won 22 cents.

8 | How many times will the XFL be mentioned during the broadcast?

This win came from experience. Under 1.5 mentions had a better payout than over 1.5 mentions. In past years, I’ve bet the over on lots of “mentions of extraneous things” — and always lose. The Super Bowl commentary team really just talks about the Super Bowl. They don’t plug other things. They don’t fixate on players’ famous girlfriends or interesting back stories, and they certainly don’t fixate on what their TV network is up to.

10 | Will any touchdown celebration be a salute to Kobe?

I’m not entirely sure why I thought it would be a good use of $11 to say “yes” no this. None of the touchdown celebrations was a nod to Kobe, and frankly, I’m not even sure what a nod to Kobe would’ve looked like. Did he have a signature gesture?

11 | Will Andy Reid eat a cheeseburger before the end of the Super Bowl broadcast?

I wouldn’t have been surprised if Andy Reid had decided to live his best life and mow down a cheeseburger during the trophy celebration. But he didn’t, so I won my worst bet ever: A -7500 payout of 14 cents on my $11.

I won six bets, which is cool… but so many of them were for pennies on the dollar that I still wound up losing big bucks.