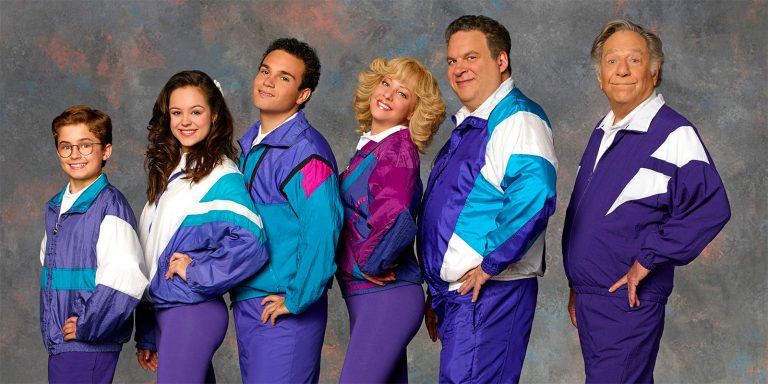 Here’s my third annual list of 11-word reviews of new network TV shows. It’s one of my favorite posts to write since it’s a challenge to try to squeeze something insightful and/or funny into 11 words. Most people tell me they hate it. And so it goes.

Last year I did both comedies and dramas; this year I’m not sitting through these dramas so I’m just doing the comedies.

There are actually 14 new comedies on the five broadcast networks this year. Not included in this list are We Are Men, which was already cancelled; Enlisted, which hasn’t premiered yet; and Back in the Game, which I couldn’t even bring myself to watch for 22 minutes.

And, as in past years, I’m not using my signature pink highlights on the list. The entire thing would be pink, transforming the pink from special to un-special… and I certainly can’t have that.

So here are 11-word reviews of 11 new fall sitcoms for 2013, ranked from worst to best. Final note: There’s a BIG gap between the three shows I like and the eight shows that come before them on this list.

Just another uninspired “It’s like Modern Family — with a twist!” show.

One day Will Arnett will find a funny post-Arrested show.

One actress resembles my friend Kristen. That sums up my indifference.

Not an instant classic but entertainingly watchable. Like trampoline in Olympics.