Surprise turtle, selfie innovation and dog haircuts are the highlights of the week.

It’s Friday on 11 Points, the day where I feature my not-really-that-popular weekly tradition, the Best Picture I Saw This Week… 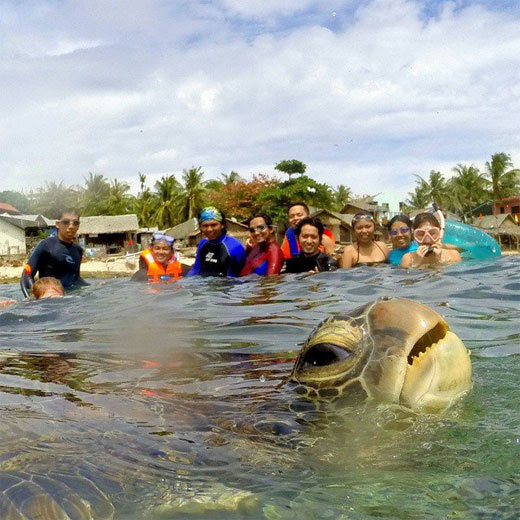 I love this photo of a turtle photobombing a group of people in the Philippines, inadvertently popping up in the foreground and pulling focus. The photo is pretty gorgeous, but the turtle’s facial expression really sells it; it almost seems like the turtle is saying, “Ugh, I was not ready to be in any pictures today.”

First runner up: Lonely no more 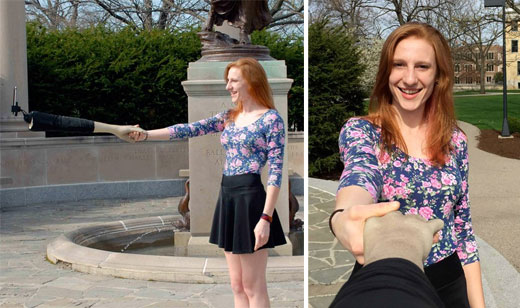 Two designers in New Mexico created this prototype of a new selfie stick — one that looks like a human arm and hand, to give the illusion that someone just out of frame is lovingly taking your picture. Sure, the gray skin color makes it look like you’re holding hands with someone who’s quite sickly, but that’s alright. I like this juxtaposition of the ridiculous behind-the-scenes aspect of the selfie and the selfie itself. 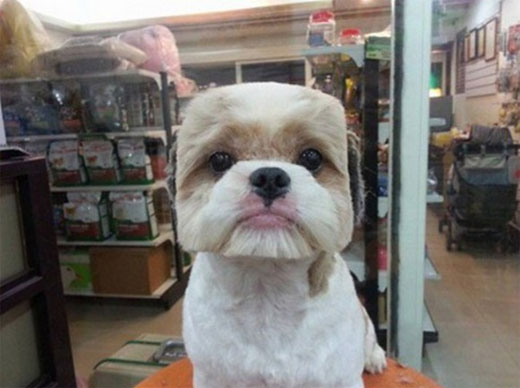 There’s a trend in Taiwan where people are having their dogs groomed to appear to have square heads. I could stare at this dog (and others, featured at the link) forever; no brainer for my best picture of this week.