Here is the Best Picture I Saw This Week…

Second runner up: You be illin’ 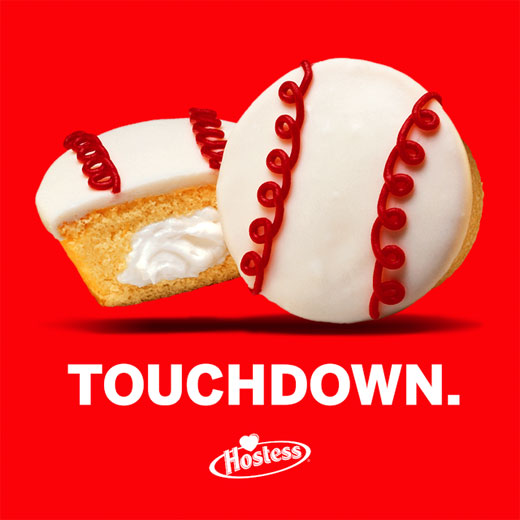 Major League Baseball’s opening day was this week, and Hostess dutifully did what brands do and tweeted a topical photo to show they’re just some cool cats hangin’ out, takin’ part in the national conversation, no biggie. But, as you can see, they had a cupcake frosted like a baseball and wrote “Touchdown.”

When people started mocking them, they employed a defense strategy I’ve never seen before: They said it was on purpose.

A spokeswoman said, “Hostess has employed a strategy aimed at contemporizing the brand. The bolder approach has been particularly visible in the brand’s social media platforms. The Touchdown line was intentional; it’s fun and aimed at young audiences who are in on the running joke — which, of course, is the goalllll.”

I don’t know. That’s an awfully large number of buzzwords to fall back on.

First runner up: The selfie call 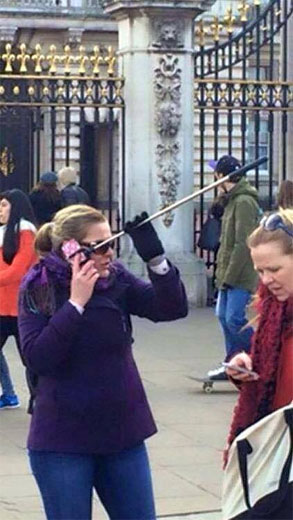 So what happens when someone’s using a selfie stick and gets a phone call? This happens. Then someone else takes a photo of the person who was trying to take a photo of themselves. It’s all very postmodern. 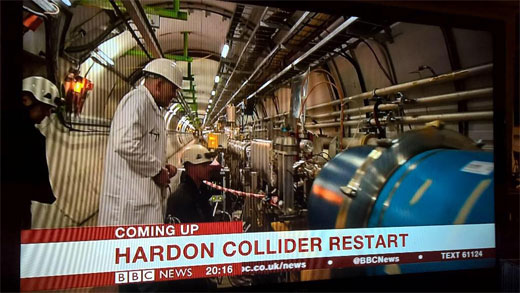 This is my favorite kind of humor: The intersection of something nerdy and a dick joke. Well played, BBC.