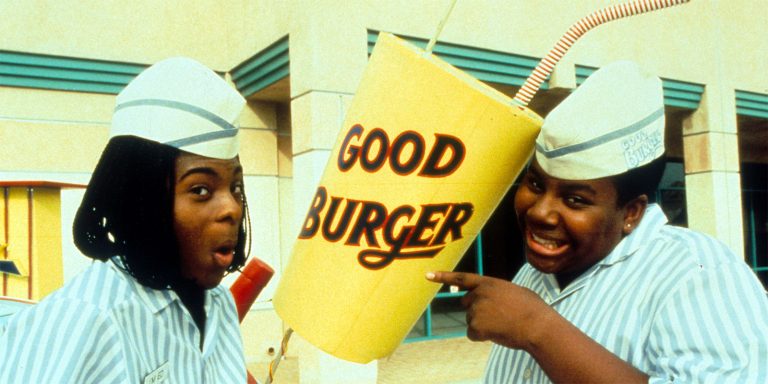 How a Nickelodeon movie from 1997 inadvertently beat thousands of documentaries to the anti-GMO punch.

Back in my junior year of college, my roommate and I would put on a movie as we went to sleep. In retrospect, it might’ve been his nice way of covering up my snoring. One of our go-to VHS tapes for that nightly ritual was Good Burger. I’m baffled as to how we got into Good Burger — we weren’t All That fans and certainly didn’t have any other kids’ movies in our rotation. But there it was, over and over. “Welcome to Good Burger, home of the Good Burger” and so on.

I recently got the nostalgic urge to watch Good Burger again. As I did, I realized something wildly unexpected: Good Burger was (accidentally?) the first anti-GMO movie. Other than maybe Soylent Green, but that’s actually MORE of a stretch.

Let’s have a walk through the 18-year-old movie Good Burger to see just how it managed to beat 80,000 documentaries to the anti-GMO punch. 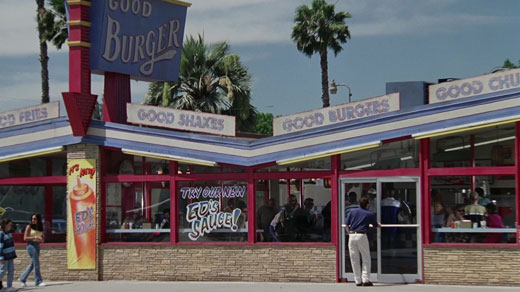 Our story begins (more or less — the opening scene features Kel kidnapping a baby and accidentally hogtying a little girl with her jumprope) with Good Burger, a modest burger shack somewhere in Los Angeles. Kel plays a good-hearted moron who works there as its loyalest employee. Kenan plays a schemer who winds up working there as well after crashing his mom’s fancy car. 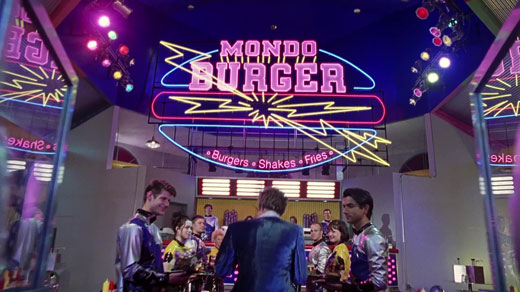 But things are not all good in Good Burger land. A new, gigantic burger emporium called Mondo Burger is opening across the street. Their goal is, simply put and literally stated, total fast food industry domination. But as the old cliche goes, every journey begins with a single step. So before Mondo Burger can achieve said domination, its debut location must first trounce the crappy little burger joint across the street. Fortunately for them, they have an ace in the hole. 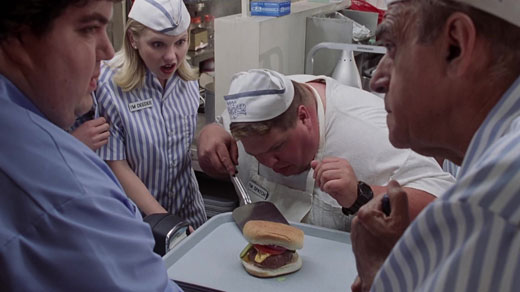 Giant burgers! They sell them for the same price as Good Burger, but those things are huge. Look at how Dennis from Head of the Class, a random blonde girl, Billy Bob from Varsity Blues and Abe Vigoda marvel at its massiveness. (Also note that this movie makes jokes about how Abe Vigoda’s character seems on the verge of death. Eighteen years later and he’s still going, dicks.) 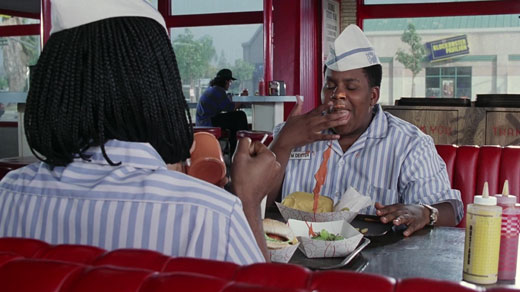 Good Burger seems done for, as Mondo Burger successfully grabs the entire market share of burger traffic for… well… this tiny stretch of street. But then, a revelation! Kel makes his own secret burger sauce at home and brings it in to eat with his lunch; one day he accidentally splooges some into Kenan’s mouth. Kenan sees a way to save Good Burger and a way to exploit Kel’s simpletonedness to make extra money. (He has Kel sign a contract giving him 80 percent of the sauce royalties. Eventually he’ll learn the value of friendship and tear up that deal.) 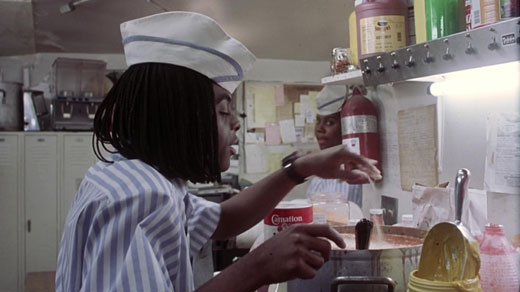 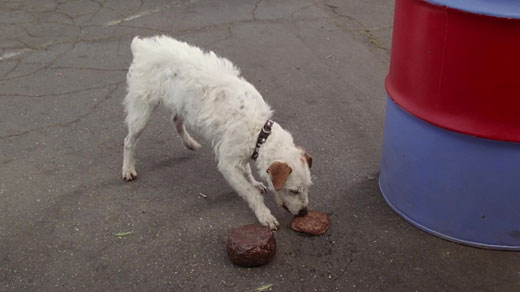 Questions arise shortly after when Kenan and Kel attempt to feed a Mondo Burger to a hungry dog and he flat out rejects it but happily wolfs down a Good Burger. What could the dog know that we don’t? Our heroes dress in women’s clothes (ultra gratuitously) to sneak into Mondo Burger to find out. 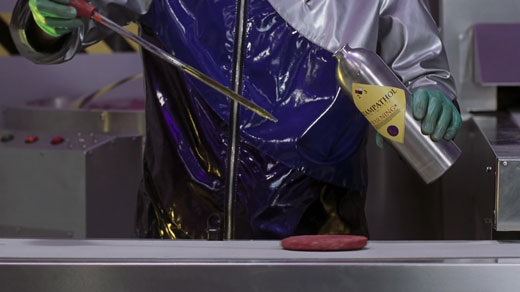 Shocker! Mondo Burger is adding a dangerous chemical to their burger patties. 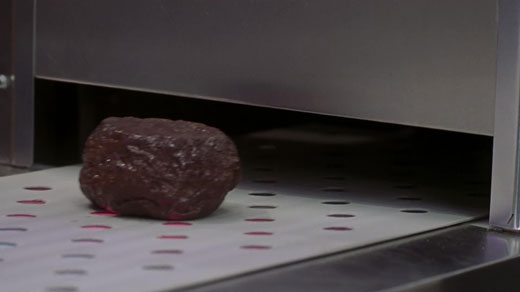 Then it goes through this Quizno’s-type machine and comes out giant sized. (Note to self: Investigate Quizno’s.) 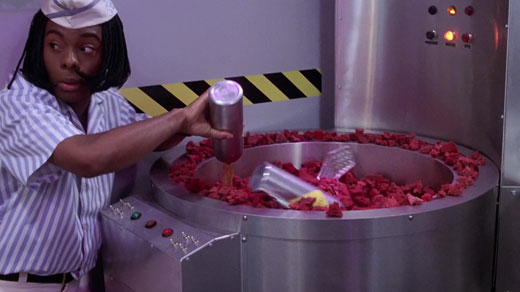 Mondo Burger employees catch Kenan and Kel snooping and somehow manages to get them locked up in a mental institution (with George Clinton, Linda Cardellini and all sorts of stereotypes that would never fly in our more sensitive modern climate). But the guys break out just in time to save the day.

The “savant” side of Kel’s “idiot savant” character finally kicks in and he improvises a plan. He dumps a ton of the illegal chemical into Mondo Burger’s meat grinder, causing it to produce burgers far too massive to maintain their structural integrity. And… 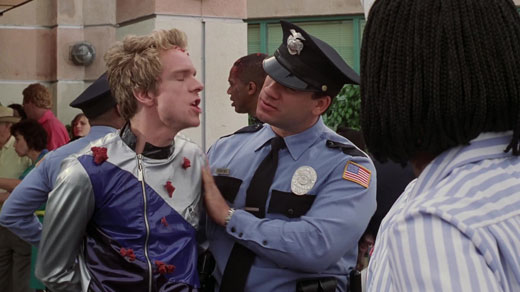 In the end, the leader guy from Mondo — note that Mondo is only a few letters from Monsanto, conspiracy fans — is arrested for illegally using chemicals to modify his food. The message is clear: Using chemicals to unnaturally alter and/or enlarge food is dangerous, disgusting (remember the dog wouldn’t even eat it) and should get you hauled away to jail with oversized chunks of meat stuck to your shirt.

And that’s how Good Burger accidentally went to bat against GMOs long before anyone else. Well played… inadvertently.