How could I randomly bump into all these hilariously bad names, slogans and phrases in just one day?

Yesterday, I saw three different poorly planned phrases. There can only be two explanations for this. One: It’s the Baader-Meinhof Phenomenon, where seeing the first bad phrase put me on alert for more and made it seem like they were everywhere. Two: MILLENIALS!!!!!!

Let’s have a look… 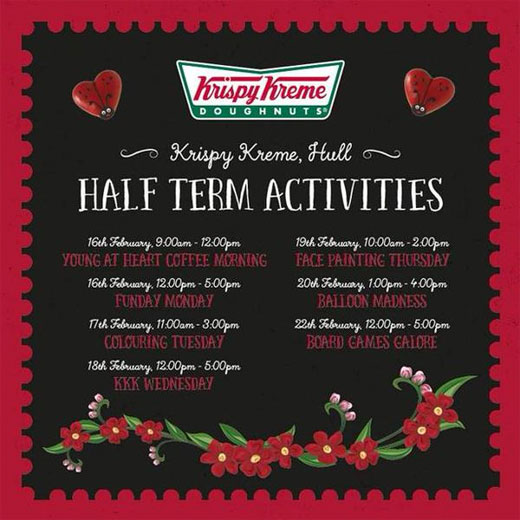 This one came up on a few of my RSS feeds yesterday morning. A Krispy Kreme in Hull, England put this ad up on their Facebook page for various events at their store — including “KKK Wednesday.” In this case, “KKK” stood for “Krispy Kreme Klub” — not “Ku Klux Klan.” (Or “Krusty Komedy Klassics.”)

The Ku Klux Klan has a marginal presence at best in the U.K. — Europe is doing just fine on homegrown hate groups, no need to import, thank you very much — but the Krispy Kreme still canceled KKK Wednesdays after the requisite social media backlash. As they should. I don’t want donuts associated with a hate group. When I’m sitting alone eating a dozen donuts the only person I want to hate is myself. (Source) 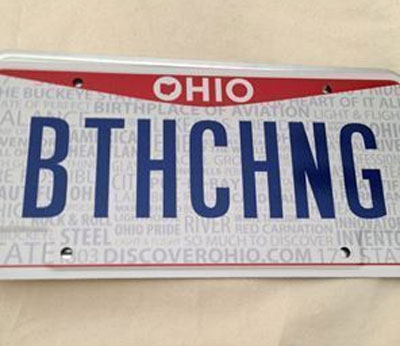 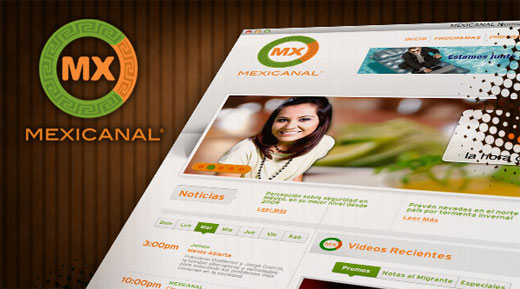 After seeing those other two, I was walking home from lunch yesterday and saw a woman carrying a tote bag that said “MEXICANAL.” Apparently it’s a Spanish-language TV network that’s been broadcasting since 2005. Am I the first person in a decade to look at the name and immediately see “Mexic-anal” rather than “Mexi-canal”? Perhaps I am, since I was in the mindset of looking for comical names and BOOM, right there.

I asked the woman if I could take a picture of her tote bag. She said no. It’s like she could tell what I was going to use it for. Maybe SHE was having a day where she repeatedly bumped into people with ulterior motives. FREAKY.