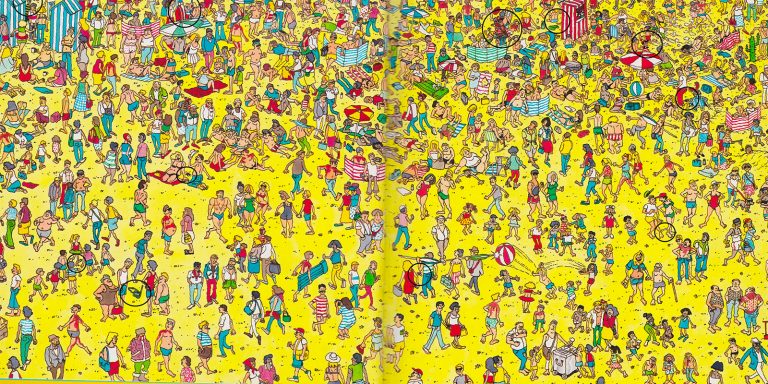 A website recently came out with the optimal search path for finding Waldo. I tested it out on a real Waldo book.

Over the past few days, a blog post about the optimal strategy to find Waldo in Where’s Waldo? has been making the rounds. Based on Waldo location data from several of the books, a guy figured out exactly where you should search for Waldo to find him as quickly as possible. I love analysis like that and the guy did strong work, so I was seriously intrigued. Here are the three basics: 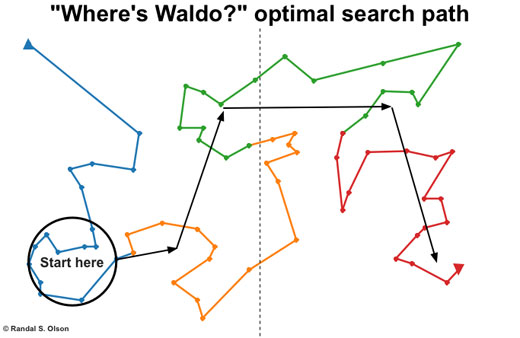 2 | Waldo is rarely ever on the top of the left page, the bottom left quarter of the right page or along the edges of any page

I may’ve added the last one. But the other two are really part of the theory.

As much as I wanted to take the writer’s word for it, I felt it was worth testing it out myself. So I went to the public library (yes, I really like the library), walked past the throng of Internet-using transients and found the one Where’s Waldo? book they had in stock. It was the deluxe anniversary edition of the original Where’s Waldo? — perfect. 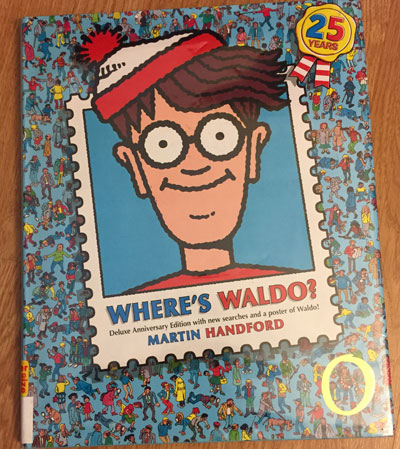 I used the optimal strategy and timed myself to see how long it would take to find Waldo. And yes, I recognize as an adult it’s not boast-worthy to quickly find Waldo. This is all for the sake of the audit.

Here are the results. I kept the photos extra small as to not republish an entire book without permission. 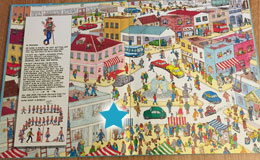 Waldo was right there on the bottom half of the left page, as promised. Off to a perfect start. 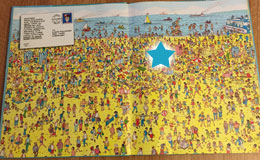 A little trickier. I also got distracted for a moment remembering this is the controversial Where’s Waldo? drawing that features a topless woman. But as I traced along the top of the right page, there he was. 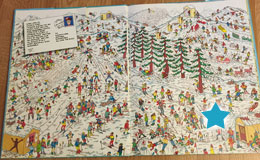 I was almost fooled by lady Waldo in this one (Walda?), but plowed past her. Waldo showed up at the very end of the search route here, so it took slightly longer. 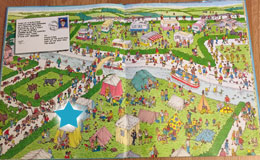 This is a weird Waldo drawing where it’s like Woodstock meets the Venetian canals. Waldo was in the bottom left, exactly where you’re supposed to start the search. 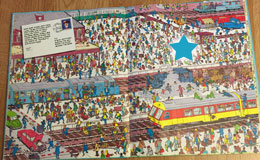 Another one where Waldo was right along the path as here, he seems to be getting in the way of other, less leisurely travelers rushing to find trains. 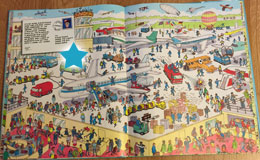 The first big crack in the foundation. I followed the path carefully, never found Waldo — then he turned up exactly where he was not supposed to be. He was on the top half of the left page. Uh-oh. 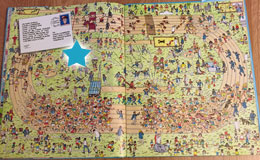 Well now I don’t know what to believe. Waldo was in the exact same spot in back-to-back drawings — and that spot was exactly where this guy told me he wouldn’t be. 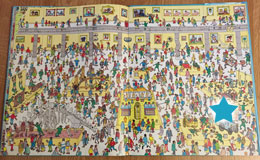 Alright, we’re back to Waldo along the path (as were some art museum thieves dressed as Waldo). He was in the bottom right quarter of the right page. 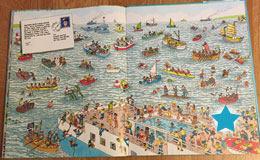 A very easy level because of all the water — not a lot of places for him to hide. Once again he was at the very end of the search path. 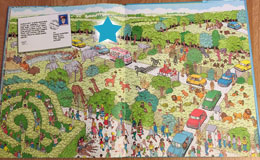 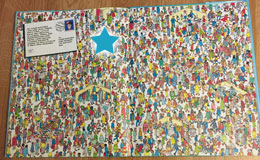 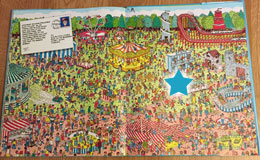 This took me a while because he was slightly off the path and quite well hidden. Plus I was so in my own head about him being on the top half of the left page I had to fight the urge to look over there.

So, the strategy was… not bad. (At least not for this episode of Small Sample Size Theatre.) It worked great for seven of the pictures, decently for one and terribly for four. Also, perhaps, one shouldn’t try to find Waldo as quickly as possible and appreciate these pictures for all of their fantastic little nuances and hidden gems beyond just Waldo — is what a coward would say. Find him now, find him fast and don’t neglect the top left no matter what some guy on the Internet says. (Because now, a different guy on the Internet is telling you something slightly different.)