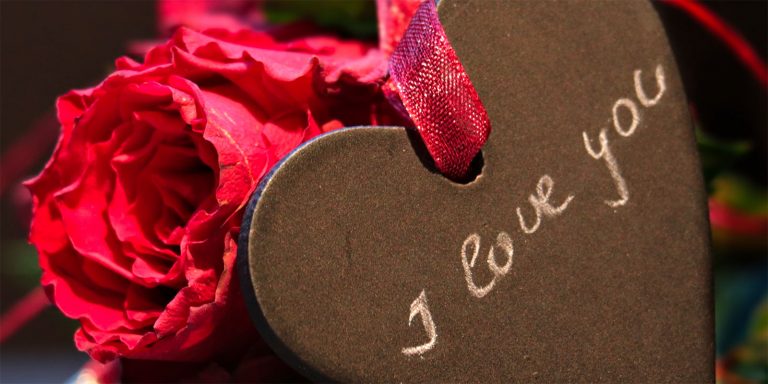 I aggregated the results of 20 Valentine’s Day surveys to figure out what you should spend, the most and least wanted gifts and why steak delivery companies are greedy.

Around this time of year, surveys flood out about Valentine’s Day. After all, it’s difficult (“aggravating,” as one might put it) to figure out what you should do, how much you should spend and what gift you should get. But there’s a problem with all the surveys: They never come up with the same answers. Shouldn’t they? You’re going to tell me ebates.com, Georgetown University and Omaha Steaks don’t know how to find a truly representative sample?

I thought it would be fun to aggregate the results and see what we could learn from that. Well not “fun” in the most traditional sense of the word. “Fun” in the way that, I don’t know, buying a new pack of mints is fun.

I’ve did three of my own meta studies using the results of 19 [updated: 20] surveys here (although not all asked the same questions). Let’s have a look…

(4) The standard deviation for what women spend is about $50, so spending less than $38 or more than $138 may make it seem like you under/over spent.

(6) Basically, just do whatever.

Most and least purchased items

(1) For the most wanted/purchased gift, dinner or a night out came in first in 8.5 of the 18 surveys… candy or chocolates came in first five times… and flowers came in first 2.5 times. Those seem like the smartest bets.

(2) Least wanted/purchased did not quite have that consensus. Something homemade is the only gift that appears more than once, with 2.33 votes. Virtually every other gift made the list at least once.

(3) Every Cosmo-type publication will tell you lingerie is the worst gift to buy, but only one in 17 surveys came to that conclusion.

(4) I am torn between my favorite picks for worst gift: Quality time together or a donation to charity in your name.

(5) Don’t believe the hype from the Liberal Media over at LoveSales.com. If you get someone a hot air balloon ride for Valentine’s Day, they’ll love it. In fact, I believe that once happened in an episode of Full House.

And finally, my picks for the most transparently self-serving results in this year’s batch of surveys.

And finally, shout out to the one survey that had an un-self-serving result. That WP Diamonds one I mentioned earlier, where the least-wanted gift was “something extravagant.” Like, ya know, diamonds.