11 Apropos Anagrams Made From State Mottos 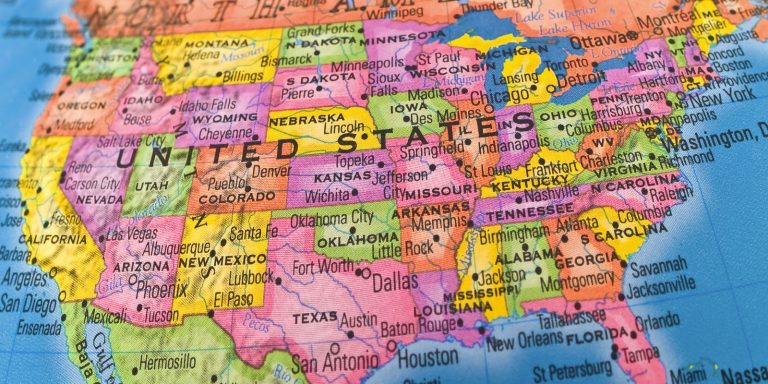 You know you’re a nerd when you decide to devote almost a full day of your life to making anagrams.

These are my 11 favorite results. Set your phasers to fun…

My original goal was to somehow wrangle “Walmart” out of one of their mottos or slogans but there’s not a single “w” in the lot. Still, I felt that the gun store angle was more than appropriate — especially with Walmart’s staunch pro-gun policy.

As in: Your sister Rosangela is working at Johnny Tightlips’ club? Bro, don’t tell the boys dat.

I needed something to capture the Big Brother movement in Arizona, and this one felt most poetic. Other options included “Tenant Changers Today”, “Tenant: A Changed Story” and “Tenant Charged. Stay? No.”

Trust me, that sums up the state now. Although, if it hadn’t included so many misspellings, I could’ve gone with “Hey, Reefr Fund Is Lo.”

Sums up the ulterior motive behind LeBron’s 2010 playoff choke-job nicely, I think.

Indiana has an obesity rate of 29.9 percent, well within the second quartile of the country. (And, yes, I could really make an obesity reference to any state and be justified — what with America’s love of delicious food and all — but anagramming “hoosier” here was just too tempting to pass up.)

(Side note: I’m writing this list while in my hotel room at Comic-Con while a guy dressed as Balky from Perfect Strangers just walked by, and yet that previous sentence was possibly the nerdiest thing said or written in San Diego this entire weekend.) (Side, side note: It might’ve been Bronson Pinchot himself.)

Frankly, I’m not convinced the state motto isn’t a coded message to the people to keep biding their time until the Northerners become less aggressive. My anagram is only a slightly more blatant way of saying it.

It could’ve become the tech mecca of the country if it wasn’t for the weather. (And another anagram for when you’re driving through the state and wondering whether to stay for the day or press on to Oregon or Idaho: “Change? None. Wipers. Exit.”)

But those coneys really are delicious.

Play craps and possibly earn enough money to have sex. That’s pure Nevada. (As for my self-imposed censorship there, oh, I don’t know. I want to make sure that my site is still allowed by YOUR corporate firewall. And I have a feeling that dropping a bunch of c-u-next-Tuesdays is a path to ban-ville.) (Not to be confused with Bingville. I had a dream we beat them 14-3.)

And anyone who has visited the Cheese Chalet knows that Wisconsin has truly achieved that aim.

This just beat out my transformation of Massachusetts’s “The Spirit of America” into “Craftiest Hipie Roam”, Utah’s “Industry” into “Sin’r Duty”, and Idaho’s “Esto perpetua” into “O, Tater Peeps! U?”