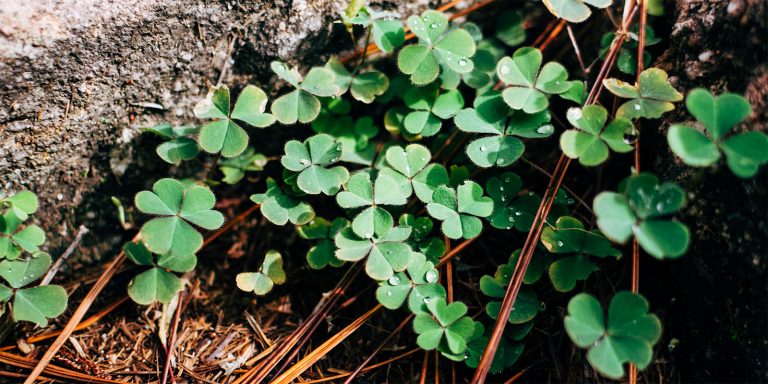 Hey, it’s St. Patrick’s Day! I won’t be going out… my surgically-repaired knee isn’t really ready to fend off drunken Irishmen (or, even scarier, drunken Irishwomen) yet. Or sober ones for that matter.

So I’m instead going to drop some knowledge on you, as I sit here, typing away, madness increasing in my Rear Window-esque perch. (Or, for my younger readers, replace Rear Window with Disturbia.)

Here are 11 interesting facts and pieces of trivia about St. Patrick’s Day.

He was actually born in Scotland or Wales. His given name was Maewyn. He only ended up in Ireland because he was brought there as a slave. He did die on March 17th though. You might want to pour out a little in his honor (although, on this day, that could get you killed.)

2 | There are only three places in the world where St. Patrick’s Day is a public holiday

Ireland. (Logically). The Canadian province of Newfoundland and Labrador. (Hmm…) And the Caribbean island of Montserrat. (Wait… what?)

In 1903, James O’Mara, a member of the Irish parliament, introduced an act that made St. Patrick’s Day a national holiday. And while that was cool… by law, that meant that bars had to be closed on that day. And they were, until that law was overturned in 1970.

More than 35 million Americans have Irish ancestry; the population of Ireland is 4.2 million. Irish is actually the second-most common ancestry in the U.S., behind German. (But don’t sleep on Mexican. It’s creepin’ up on you. For our children, Cinco de Mayo is going to be the new St. Patrick’s Day.)

Bars go through kegs and kegs of beer today, and generally stash the kegs out back to make room for people in their bars. That, according to Andrew Mullen, a bar owner in Kansas City, Missouri, makes today the “Super Bowl of keg theft.”

Scrap metal prices are good… everyone’s poor… and at about $20 for an empty keg, some thieves really take advantage of today to cash in.

6 | St. Patrick’s Day is the eighth-largest card-sending holiday in the U.S.

About 10 million people give out cards for St. Patrick’s Day. That ranks behind, in order, Christmas, Valentine’s Day, Mother’s Day, Father’s Day, Easter, Halloween and Thanksgiving.

Not sure how anyone knows this.

9 | There have been six Leprechaun movies

Six. All six have starred Warwick Davis. And they are…

So basically, the Leprechaun franchise has doubled Lord of the Rings… has tied the Rocky franchise (assuming you count Rocky Balboa)… and, most egregiously, is only one more movie from tying the Police Academy franchise.

To dye the Chicago River green for St. Patrick’s Day, it only takes 40 pounds of green vegetable dye. That lasts for a few days.

11 | The rubber band was invented on St. Patrick’s Day