From green beer to purple ketchup, the world is filled with unholy food colors.

I thought of this idea yesterday when everyone was talking about green beer. Sometimes, foods are just supposed to be one color. And when they’re not, it feels wrong.

I know that green beer is regular beer with tasteless food coloring added. And yet, when you drink it, your mind thinks something is off. Food colors matter.

So I put together this list of 11 weirdly-colored foods, strange food colors, and/or experiments in food coloring that were just flat-out wrong. 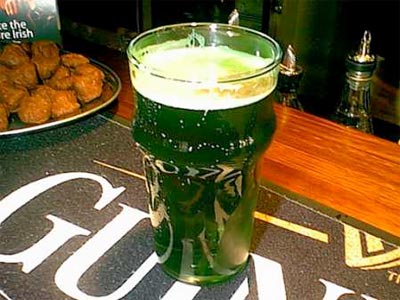 Alcohol shouldn’t color your tongue. If it does, you’re doing it wrong. That’s why I never do shots out of test tubes. Why put the shots that are all juice and coloring into the nerdiest scientific item in the entire bar? They don’t light up your flaming shots with a bunsen burner. 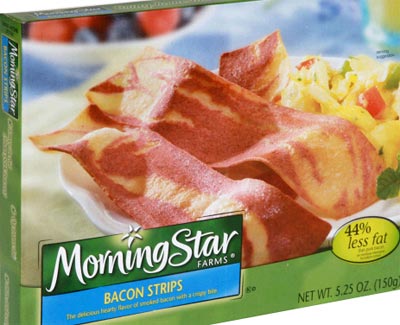 I don’t get why they do this on vegetarian products. It’s not bacon. It doesn’t taste like bacon. And, worst of all, in their attempts to make it resemble bacon, it’s hot pink with fake off-white marbling. 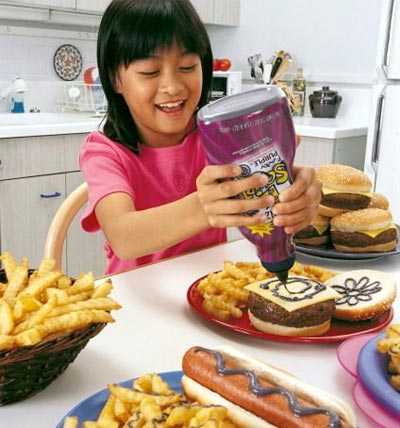 At one point, Heinz decided that kids didn’t want red ketchup any more, they wanted colored ketchup. The stuff looks like, at best, mold. 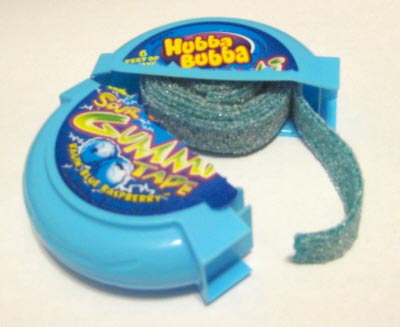 I never understood why blue became the universal color of raspberry in candy. I get that cherry is red, but kids aren’t stupid. And they haven’t lost their vision yet… they can still visually discern between red and maroon or red and vermilion. “Blue raspberry” was such a weird decision someone made once upon a time that stuck. 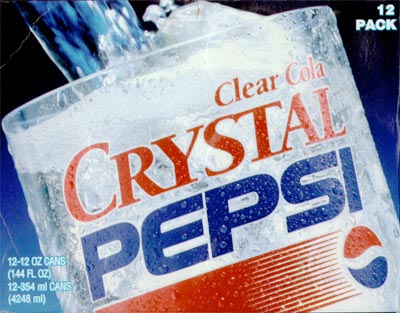 Frankly, this was all just an elaborate ruse to cram yet another reference to Crystal Pepsi onto this blog. 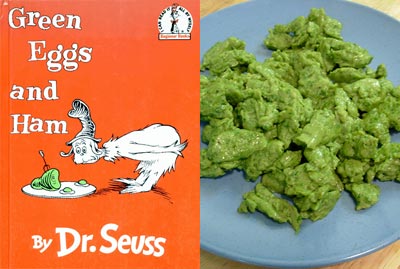 My name is Sam. For my entire life I have been tormented by this food. At least when people want to make a lame cultural reference to my name they go for “Sam I Am” and not “I Am Sam”. And then to round it out I could say “Am I Sam?” 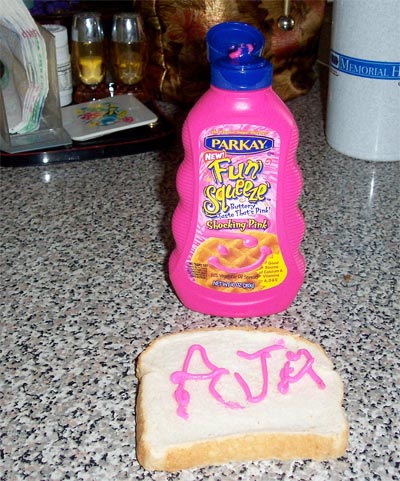 Unacceptable. If butter’s pink, how can Americans continue to secretly cook everything in it and fatten up. The pink would leave evidence behind. 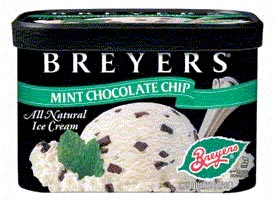 I remember when my mom bought some white mint chocolate chip ice cream. I thought it was weird. Then I ate some and it was effing delicious. Seriously. I think my mom and I would’ve killed a man for trying to take this away from us.

I’m fairly sure that green is added to most cheaper mint chocolate chip ice creams just to distinguish it from regular chocolate chip.

It’s like the green color in the Shamrock Shake. Does it really add a minty taste or is that in your head? (And, more importantly, did you just think to yourself, “Oh shit it’s March 18th McDonald’s is gonna stop selling Shamrock Shakes this week I gotta go buy one before I get McRibbed.” 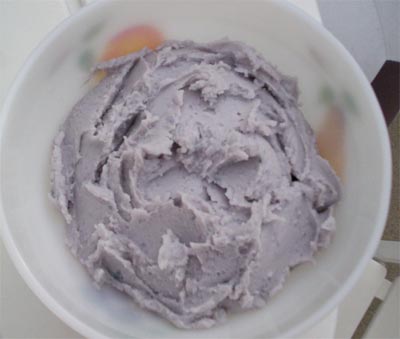 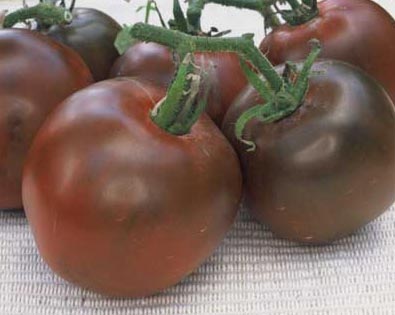 These, on the other hand, gross me out hardcore. 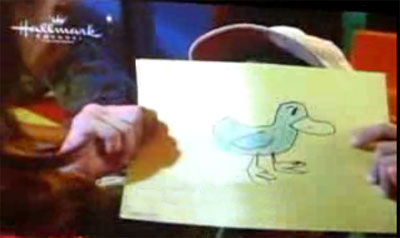 11 Ugliest Colors in the World