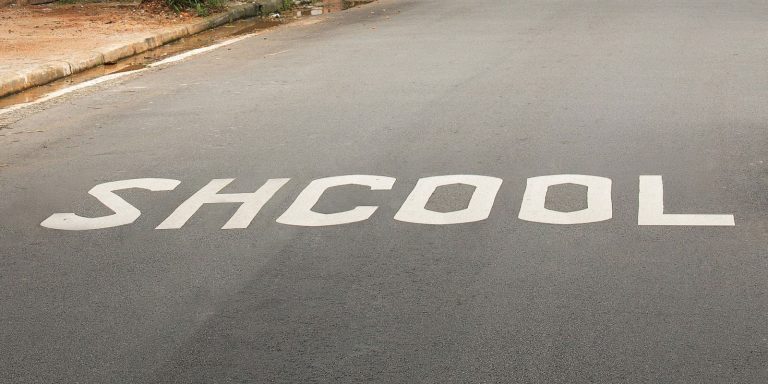 There might not be anything better than a perfect spelling error.

This blog post was inspired by a real-life event.

This restaurant was awful, just awful. Their menu also contained a spelling error that was so egregiously bad and funny that we haven’t been able to stop talking about it.

Below are my 11 favorite photos of spelling mistakes… including the one that we found at this restaurant.

1 | Does the sushi restaurant hate Jews? 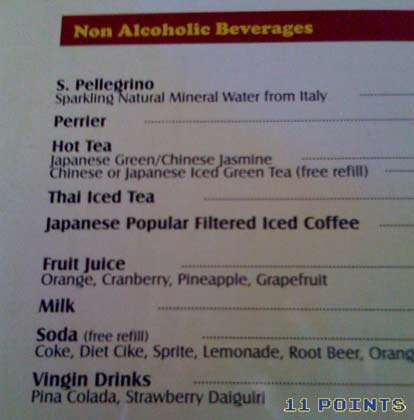 I don’t know if Fuji Wok (on Sepulveda, between Venice and Washington) actually dislikes me. I mean, if you look around at couples on dates, you’d think Asian-Jewish relations were at an all-time high. But Adam and I couldn’t deny that this typo of Diet Coke was “you-can’t-make-this-up” hilarious. 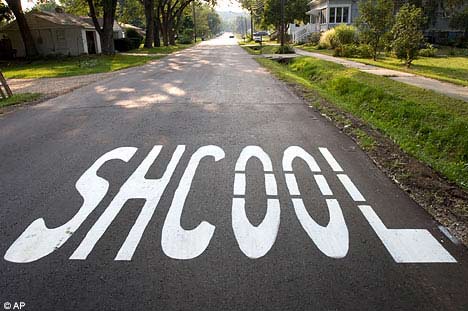 This is how the road was painted outside of Northwood Elementary School in Kalamazoo, Michigan, when the kids returned for the 2007-08 school year. It got lots of press.

3 | English is America’s language, and we know English 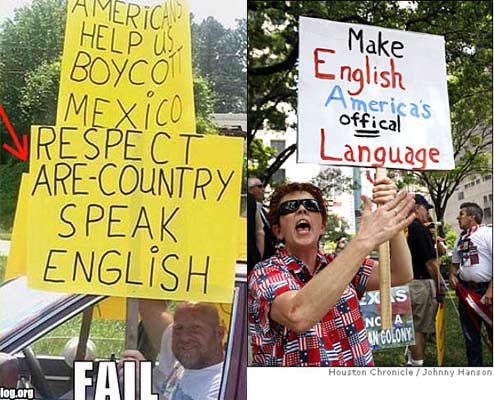 Nothing like accidentally reinforcing the stereotype that people who demand that America is English Only are just a notch dumber than the rest of us.

4 | The classic example of hypocrisy 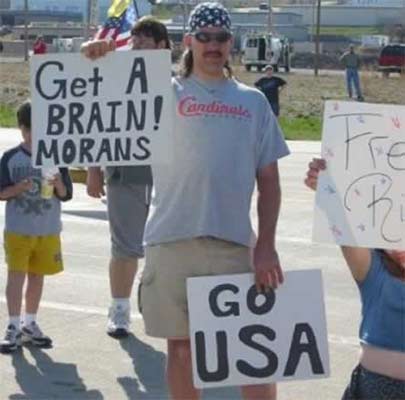 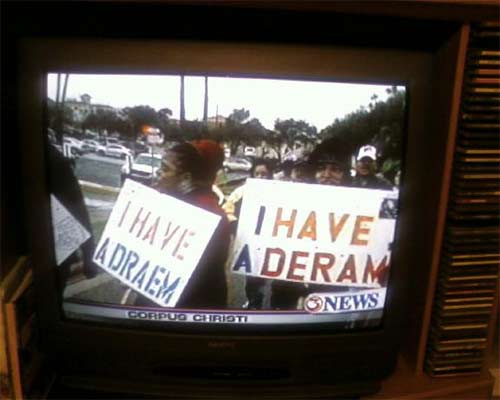 This one seems so unbelievable that Snopes, the urban legend reference site, actually had to do an entry about how very real it actually is.

6 | Latent sexism at its finest.

I’m amazed at how she kinda sorta derides her own objectification of herself. What a moran. 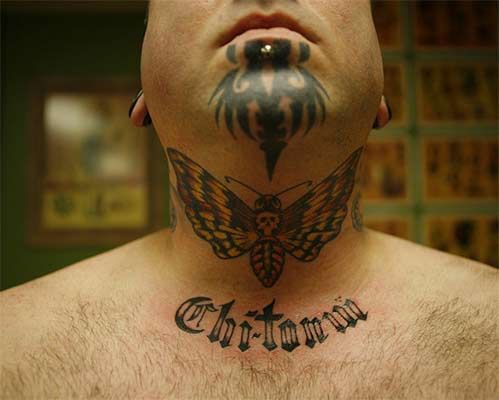 About a year-and-a-half ago, Michael Duplessis of Chicago walked into a local tattoo parlor and asked for a tattoo on his upper chest that said “Chi-Town”. But the tattoo artist messed up and made the Chi-Tonw tattoo that’s pictured below.

But that’s not where this even gets weird. Michael sued the tattoo artist, which brought a ton of attention to his tattoo… and that sparked a trend where tons of other guys also got Chi-Tonw tattooed on their bodies… intentionally. 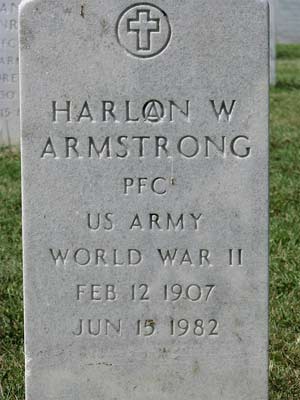 Harlan W. Armstrong was a Private First Class in the U.S. Army in World War Two. He made it home safely, and lived until age 75. Then he died… and they misspelled his name on his tombstone. And then, instead of buying a new tombstone, someone corrected it ghetto style. 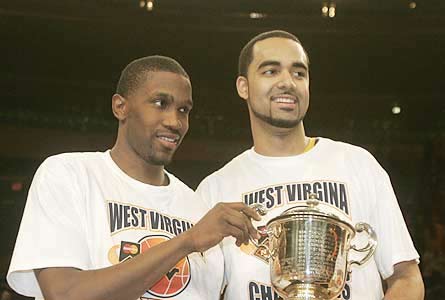 In 2007, West Virginia won the NIT. And then they got these t-shirts during their celebration.

10 | Who among us hasn’t thought of this play on words? 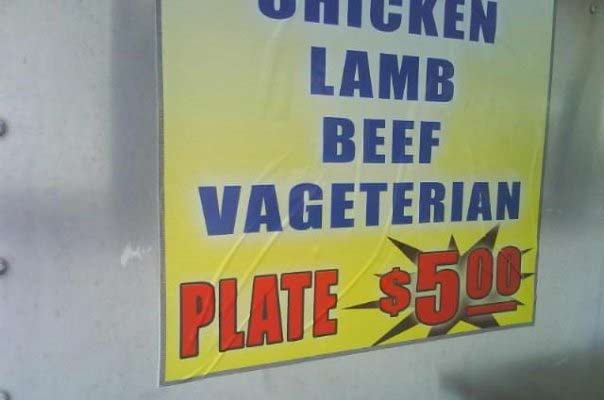 This sign had to happen eventually, whether accidentally or on purpose. 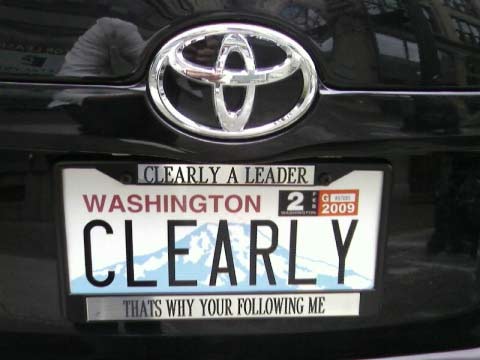 I couldn’t end this list without a your-you’re mistake, and this is definitely my favorite. Ego mixed with a your-you’re switch is just a perfect combination.