The sequels to Forrest Gump, Catch-22, Fight Club, the Notebook and more.

I have a friend who worked used to work for a (film) production company that was making a sequel to a runaway hit movie. He said that before they started writing, they printed out posters featuring lessons they learned from mediocre sequels. They hung those in their offices for months in a quest to avoid those pitfalls themselves. And what happened? The sequel they made was brutal anyway.

Sequels across all forms of media are susceptible to the same fate — especially when crafting the follow-up to a classic. Trying to achieve the balance of servicing what the fans loved about the original while still attempting to tell a new, worthy, iconic story is the Kobayashi Maru.

The list below features little-known sequels to legendary books which, really, never had much of a chance. 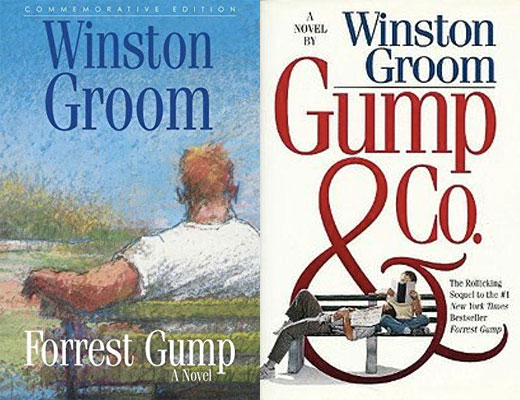 I remember reading Gump & Co. and, even as a kid, knowing it didn’t feel quite the same. It features more of Forrest Gump’s accidental adventures but they come off exponentially more contrived: He’s responsible for creating New Coke, crashes the Exxon Valdez, has a chance meeting with Tom Hanks and causes the fall of the Berlin Wall. Those all lack the clever nuance of Forrest’s accidental adventures in the original — and don’t even have the emotional hook of all the Jenny stuff to bring things back to center.

2 | The Wonderful Wizard of Oz 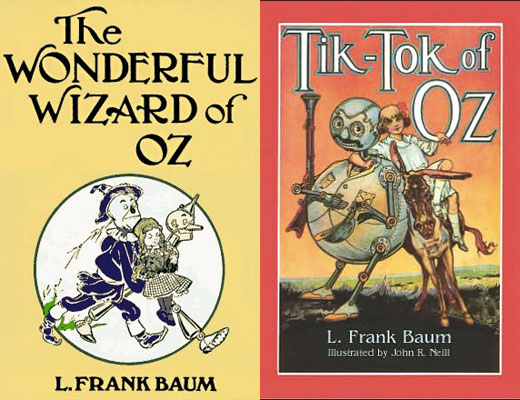 The original Wizard of Oz is in the conversation for the best stories ever told. And then L. Frank Baum cranked out 13 sequels that just scream, “Diminishing returns!” The one pictured above certainly seems to be the tale of Jar-Jar Binks goes to Oz.

3 | Charlie and the Chocolate Factory 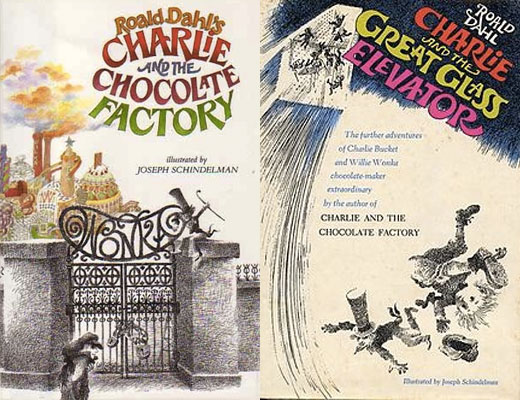 An odd tactic by Roald Dahl, essentially taking the Charlie and Wonka characters from the original story and sending them on a completely dichotomous adventure in a glass elevator soaring through space. It didn’t work anywhere close to as well as the original, but hey, definitely a better choice than making a new scenario where Charlie has to get another golden ticket to win a different chocolate factory. 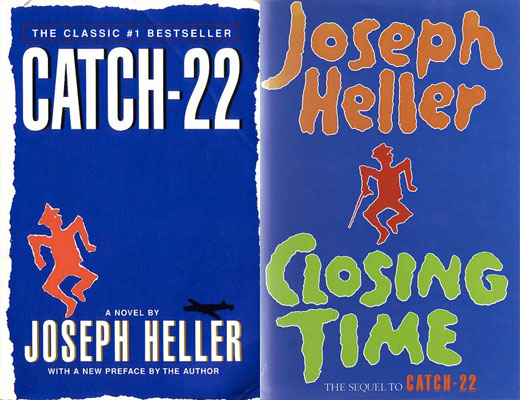 I almost didn’t include Catch-22 because I haven’t read it. But it was too famous, and with too unknown of a sequel, to pass up. I wish there was a phrase that could sum up that conundrum.

5 | The Adventures of Tom Sawyer 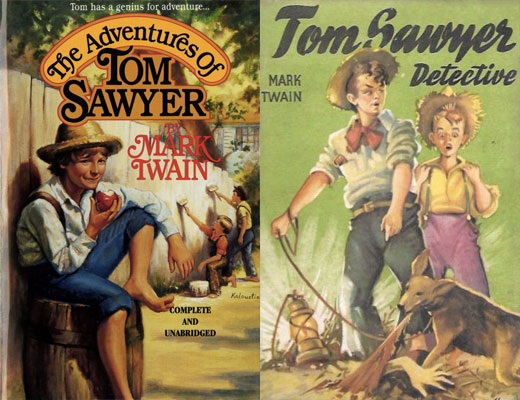 Technically, The Adventures of Huckleberry Finn is a sequel to the first Tom Sawyer book, but it’s more of a Frasier-to-Cheers spinoff situation than a Friends-to-Joey situation. Following that, Mark Twain wrote two genre Tom Sawyer sequels, Tom Sawyer Abroad and (pictured) Tom Sawyer, Detective. I’ve never read either, but apparently they’re narrated by Huck Finn, so really, I have no idea how to explain the relationship of the four books. 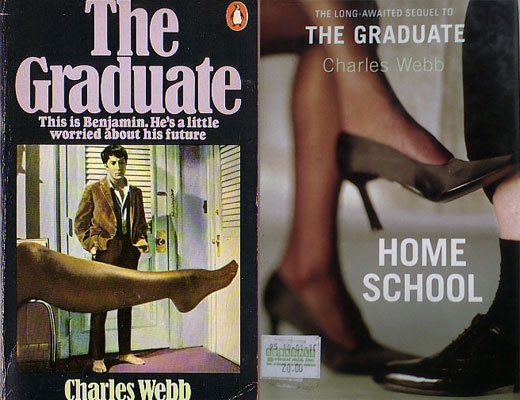 This case feels similar to the recent To Kill a Mockingbird–Go Sell a Watchman scenario. Charles Webb wrote The Graduate in 1963, then wrote the sequel, Home School, in 2005. It features Ben and Elaine, now married — guess the bus ride turned out ok — going to Mrs. Robinson for help to win the right to home school their kids. The book received some savage reviews and, if it’s ever made into a movie, I’m guessing the soundtrack is only going to be able to land Garfunkel. 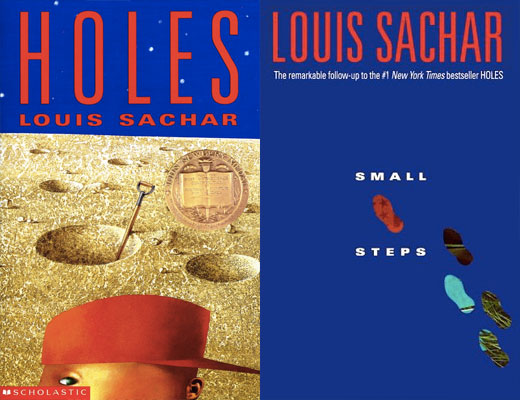 Holes came out around the same time as Harry Potter and, while successful, never hit the same levels. One main reason: The original sure feels like it tells a complete story — no follow-up needed — and the lack of notoriety for the follow-up underscores that.

8 | The Hundred and One Dalmatians 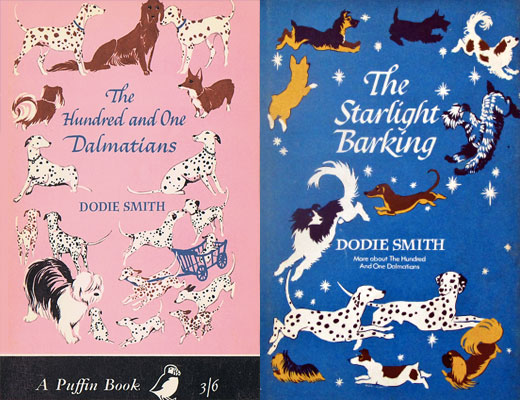 I love the title. It’s way better than the title for Disney’s animated sequel, 102 Dalmatians — which, tellingly, has no commonalities with The Starlight Barking. 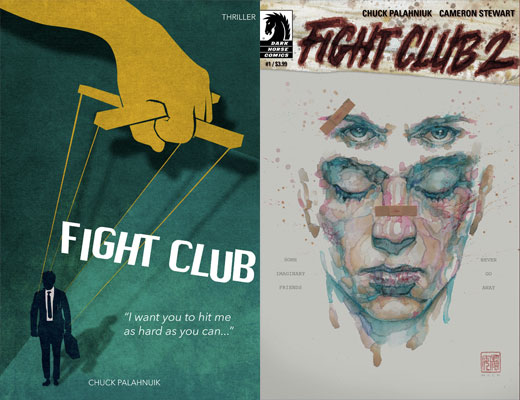 Fight Club 2 is a graphic novel set 10 years after the events of the original Fight Club. I was shocked I’d never heard of it — and that it wasn’t turned into a movie approximately 14 minutes after it was released. 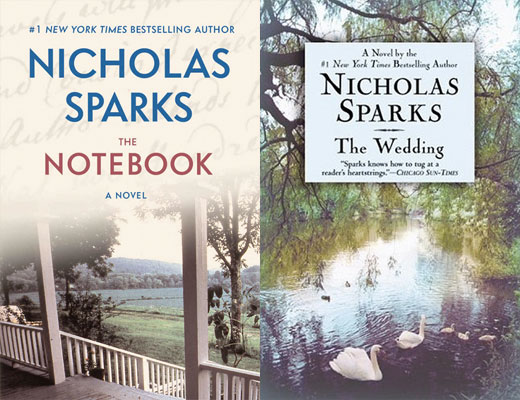 The Notebook REALLY didn’t leave anywhere for a sequel to go, what with all the dying and all, but Nicholas Sparks grabbed his laptop like a character on a book cover romantically grabbing a face and banged one out anyway. The sequel is about the daughter of the original Notebook couple and her husband planning their daughter’s wedding and rediscovering their love. 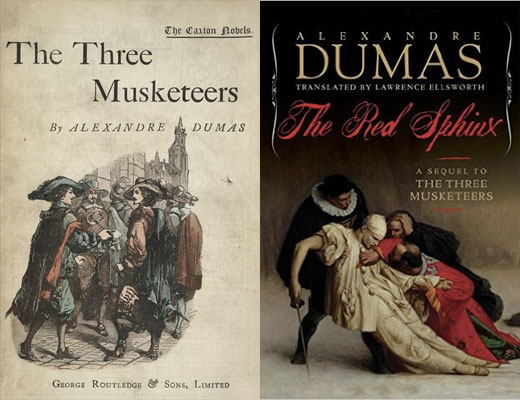 And then there was the third book, Three Musketeers and a Little Lady, where things REALLY went off the rails.

11 Most Disappointing Movies of the 2000s