There is an apartment building called Venus de Milo Arms. What else do you need?

These puns take it to the next level.

Here are 11 American businesses that went all-in on a pun that’s so nerdy, only a modest slice (at best) of their potential customers would appreciate it. But we can appreciate it, even from afar. (And even though, most likely, none of us will ever patronize any of these.) Isn’t that what a nerdy business name pun is really about? 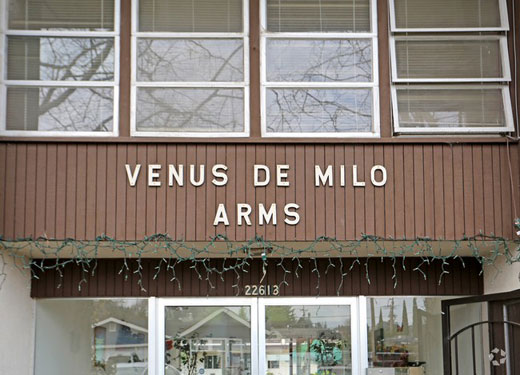 This is just about the most perfect name for an apartment building I’ve ever seen. And sure, the place has a one-star rating but isn’t it worth it to deal with “fights and even gunshots six nights a week” when you’re living in such a comical wonderland? 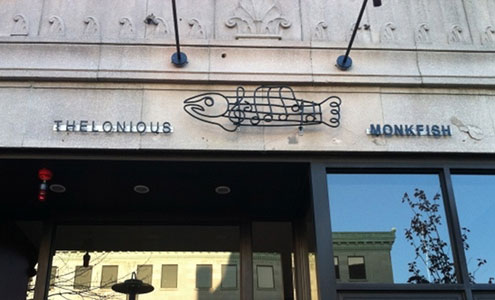 The owner recently blogged about why he chose the name: “I did because I love jazz and I love a good pun! … we use the term jazz as a metaphor for great-tasting food with seemingly incongruous ingredients that harmonize when used together in a dish.”

Or, as an early review put it, “The food was great, but the name is hideous.” 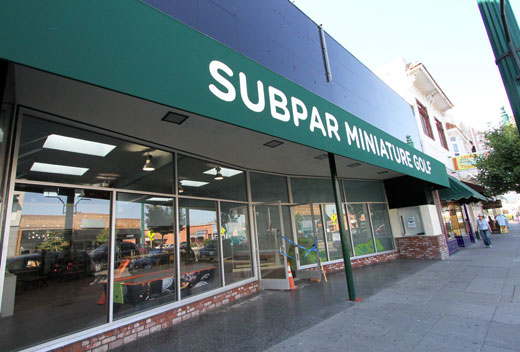 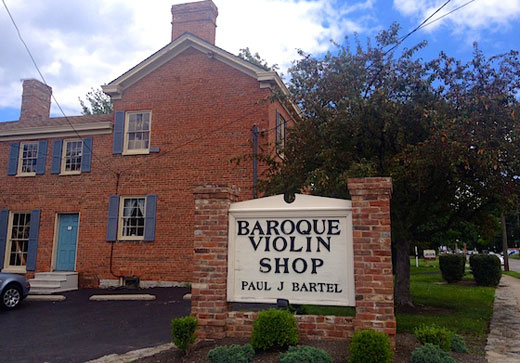 This is an organic enough pun that I’m not entirely sure I would’ve even realized it was a pun if I just quickly passed it on the street. I’m not sure if that’s a good or bad thing.

Like so much in Portland, it’s just trying slightly too hard. 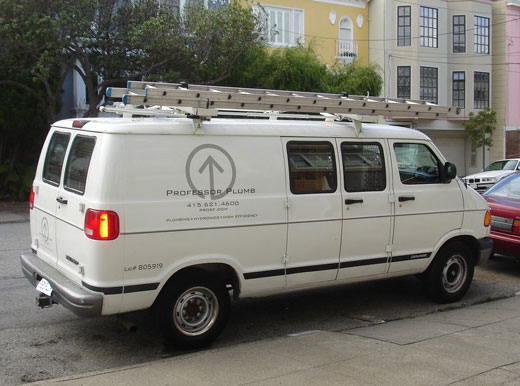 I’ve never actively rooted for someone to be a murderer, but man I sure hope one day he kills one of his clients in their conservatory with a rope. 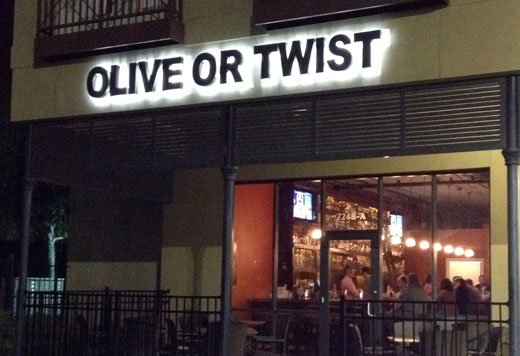 I’ve never actively rooted for someone to be robbed, but man I sure hope one day someone gets pickpocketed at this bar. 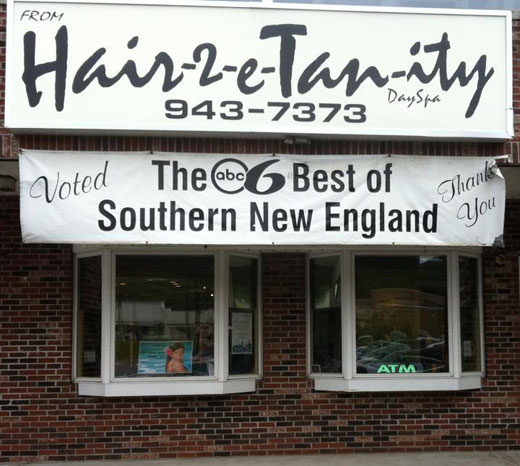 God bless these people for trying, but this might just be the most convoluted business name in the country. And that font choice just makes it even harder to decode what the hell they’re talking about. 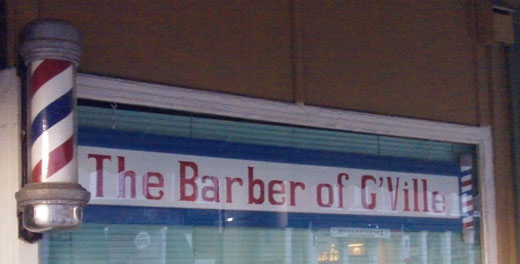 Really didn’t expect one of America’s only opera pun-based businesses to be located in rural Ohio. Maybe a car dealership can open next to them called Don Jeep-or-Van-i? 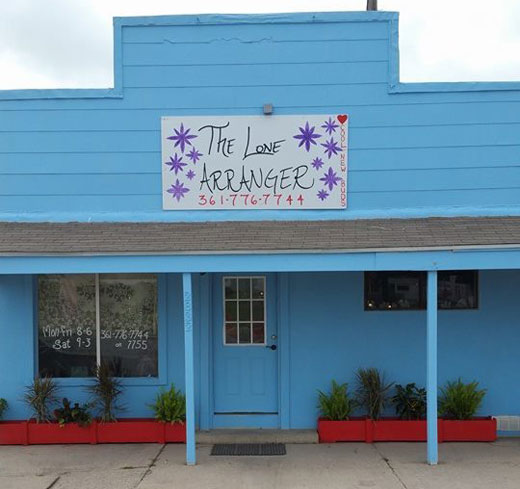 I love that even though she went with a pun about the Lone Ranger, she couldn’t commit to a western theme and still used a dainty font and a bright blue and purple color scheme. Buy in, lady! 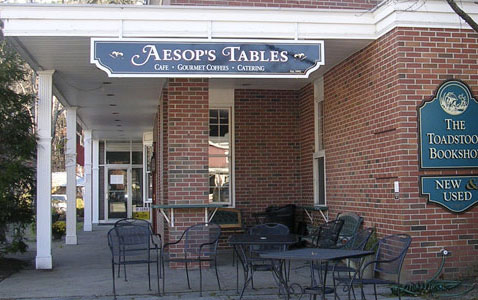 Look, I hate to criticize, but if you’re going to bite on a pun, stay true to it. You can’t be Aesop’s Tables and only have two tables. Then again, I have this website called 11 Points and I rarely write 11-point lists anymore. Let’s see what Aesop would have to say about that. “Men are too apt to condemn in others the very things they practice themselves.” Oh man. I’m the Wolf and the Shepherds. That’s not even a famous one. I need to write more.