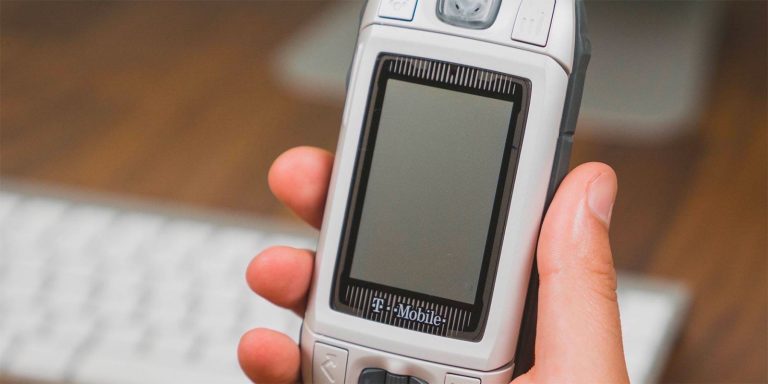 I’m now on my 11th phone, so I took a journey back through all the ones I’ve loved before.

I hit a milestone last month: My 11th different cell phone. (Well, 12th if you count one that was stolen and replaced, but 11th different model.) I thought it might be interesting to go on a nostalgic trip back through my 16 years of cell phone ownership and talk about the various phones I’ve loved and hated along the way. It also might be interminably boring. Your mileage will vary.

Here are the 11 phones I’ve owned, what they brought to the table, and why I got rid of them.

Why I bought it: I researched the hell out of phones before I got my first one during the summer of 2000, and this obscure option was my pick. I loved the idea of the “mobile web,” which would allow me to read text versions of major websites on the go. I didn’t mind the size.

Why I got rid of it: AT&T charged me a massive deposit because I was young and had no credit history. When I couldn’t get them to drop that down after a month, I had to bail.

Did I love it? Absolutely. 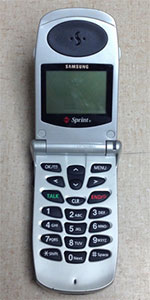 Key features: Sweet flip phone action. Battery lasted at least a week. You had to pull up the antenna to make a call. I think it could text message, but that never came up.

Why I bought it: Sprint, unlike AT&T, wasn’t going to charge me an exorbitant fee despite my lack of credit history. Sprint has always been trying to get people in the door.

Why I got rid of it: I moved to Los Angeles halfway through owning it and found Sprint’s coverage was mediocre at best.

Did I love it? Not really, although it had its moments and I have a soft spot for it because of the time in my life when I owned it. 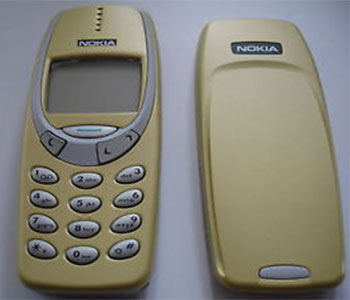 Why I bought it: I decided to give new provider T-Mobile a shot and, for the one and only time in my life, went for the free phone option.

Why I got rid of it: I’ve never been able to happily roll with unsophisticated technology, and one year with this Nokia was too much for me.

Did I love it? Middle of the road. 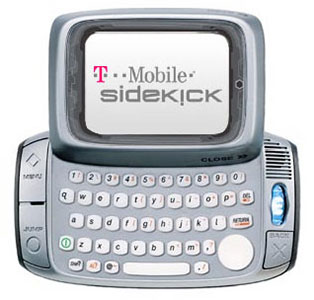 Why I bought it: I couldn’t resist upgrading to something so ahead of its time. I also had a job at the time that sometimes required hopping onto the Internet on the go, which was impossible (it was borderline pre-wifi at that point), so having a phone that allowed that opened up lots of opportunity.

Why I got rid of it: The only way to access the Internet was through the cellular network — again, pre-wifi — and it was ridiculously slow, even at home. The phone was a little ahead of its time. Also, I broke it.

Did I love it? I liked it more before I got it than when I had it. 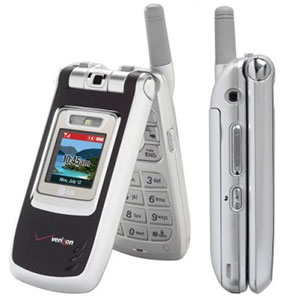 Key features: Color screen, screen on the outside, camera.

Why I bought it: I switched to Verizon and went back to a practical, functional phone. At that point, “phone call reliability” was the key feature I needed in both a phone and a network. Times have certainly changed.

Why I got rid of it: My two-year contract was up and, again, I couldn’t resist the allure of a phone that could do more stuff.

Did I love it? Of all the basic phones I had, it was the best. 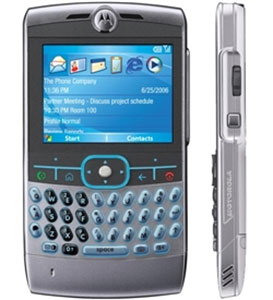 Why I bought it: I was ready to go all-in on smartphones and I wanted more freedom to work on the move.

Why I got rid of it: It was terrible. I had to use the extended battery case to get it to last half a day. None of the smartphone functions worked particularly well.

Did I love it? Worst phone I ever owned. 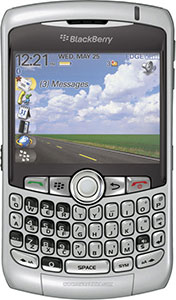 Key features: All the usual BlackBerry stuff, back when that was important.

Why I bought it: I started noticing all of my friends (and the girls I was dating) were getting BlackBerries and I wanted in on that wave. If I didn’t have BBM, by love life was going to suffer.

Why I got rid of it: That will be explained in the next entry.

Did I love it? My favorite phone, hands down. The demise of BlackBerry is so sad to me. If they have a rebound from the grave like Apple once did, I’ll be so very happy. 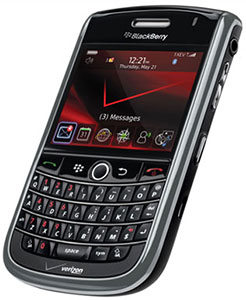 Key features: Like my other BlackBerry, but slightly faster.

Why I bought it: I had the Curve when I was single. By this point, I was in a serious relationship (with my now-wife). We got into our first big fight and somehow it ended with us making up, then going to the Verizon store and both upgrading our BlackBerries.

Why I got rid of it: Everyone was bailing from BlackBerry and moving on to phones with things like apps and large (for the time) screens. I was also getting sucked into Apple at that point — I had a Mac and an iPad — and I felt it was time to fully acquiesce.

Did I love it? By the end, I was ready to be done with it. 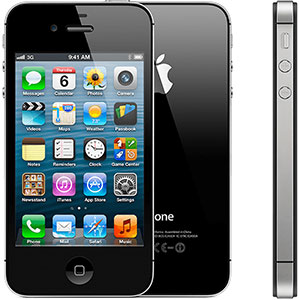 Why I bought it: I’d held out long enough, it was time to switch over.

Why I got rid of it: I managed to get three years out of an Apple phone before it stopped working, which might be a world record.

Did I love it? I never regretted making the leap. 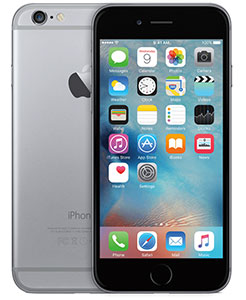 Key features: Like the previous phone, but bigger and faster.

Why I bought it: My previous iPhone was finally dead and this was the new one. I felt like a switch to an Android phone wasn’t smart, since all of my paid apps are on Apple and the messaging, especially group messaging, is integrated with my computer.

Why I got rid of it: See below.

Did I love it? The phone never worked perfectly — I always had trouble charging it — but it did its job. And the camera was good enough for me to take the most important photos ever, when my baby was born. 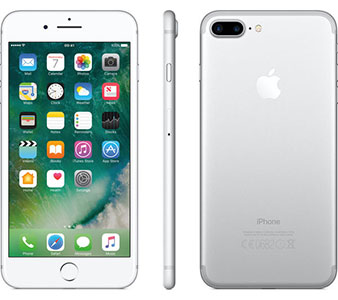 Key features: 12 yards long, two lanes wide, 65 tons of American pride. Also, no headphone jack, which we’ve been reassured is a feature, not a bug.

Why I bought it: I was going to try to squeeze another year out of my iPhone 6, but Verizon was offering the new one for free with a trade in of said iPhone 6, so I jumped on it.

Why I got rid of it: I’ve still got it. But I assume this will one day read, “It stopped working so well, so I pulled the trigger and got the iPhone 8.”

Do I love it? The larger screen hasn’t made a huge difference to me, except in the weight of the phone. The headphone jack thing isn’t as annoying as it sounds. It mostly feels like a spec bump from the previous phone — faster, better camera — but that’s more or less where the industry has gone. There’s not too much they can do to make phones new and fancy at this point; it’s all been done.