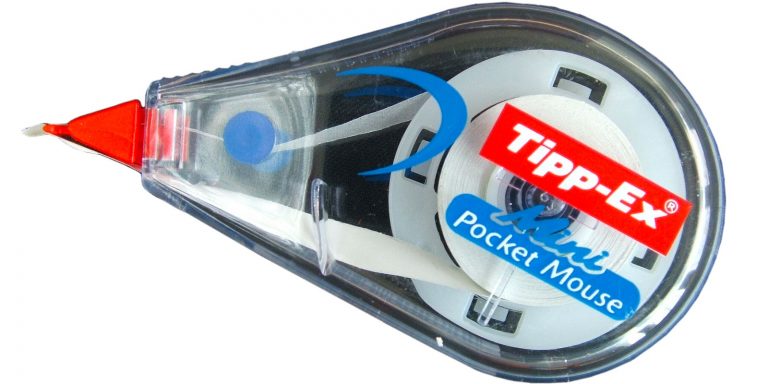 Words like naff, escalope, biro and invigilator that never made the trip across the ocean.

Earlier this week, I covered the results of a 600,000 person study on English words that Americans almost universally know but the British don’t. Today, we’ll do the flip side. 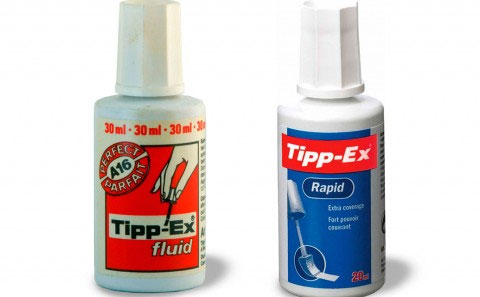 The 91-7 spread is the largest of any word on either list. Tippex is (I just learned) the British term for Wite-Out. It’s also a brand name; if we all just settled on “correction fluid” and stopped genericizing our respective trademarks it could really unite the world.

A yob is a ne’er-do-well, which itself feels like a totally British term. It’s possible the word came from “boy” being spelled backwards, like a bizarro evil boy.

A slang term for “go away,” as in, “Oh naff off, I’m trying to enjoy my eel pie while I take in a spot of The Only Way Is Essex, you yob.” (I totally have this British thing down.) 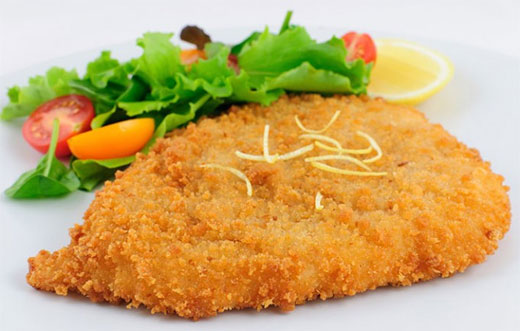 A flattened, boneless piece of meat. We generally know it as schnitzel (or roadkill).

This is used to describe the field of juuuuust-below-medicine that encompasses chiropractors and podiatrists. We don’t lump them together but I assure you if we did, we’d also find a way to derisively jam herbalists, acupuncturists and sexologists in with them too.

We call it plexiglas. I know it’s useful and versatile and whatnot, but two distinct names seems like overkill.

The British term for an umbrella. Interesting Fact: The old-timey American slang term for umbrella was “bumbershoot.” But we managed to wisely eradicate that term; the British are still rolling with “brolly.” 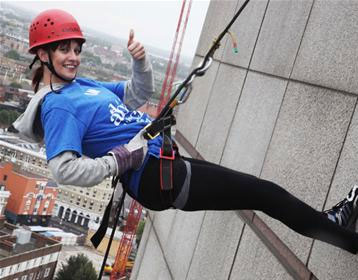 “Abseiling” is what we call “repelling” — off a cliff or down a wall, not in regards to someone’s toxic personality. It rarely comes up in most of our day-to-day lives, but does find its way into at least one-third of Amazing Race episodes.

The term for a ballpoint pen, named after one of its inventors, Laszlo Biro. As I researched it, it’s possible that the U.S. is the only country that doesn’t refer to ballpoint pens as biros. I mean, these days we rarely refer to them at all, but when we do, we don’t say biro.

A tombola is a raffle, as well as a British online bingo website. (They’re legally allowed to gamble on the Internet. And with every possible gambling option at their fingertips, millions choose to play bingo.)

Love the term, think we should steal it. It’s the British word for a proctor — but it sounds so much more formal, respectable and severe. Kids cheat on tests when a proctor is around; no kid would risk running afoul of the invigilator.