A raccoon and alligator friendship, poor prediction on a tattoo and ridiculous clothing coincidence.

Second runner up: Look out for what? The giant gator 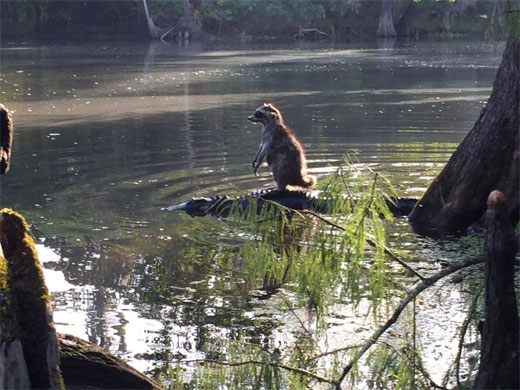 This photo of a raccoon riding an alligator was taken at Ocala National Forest in Florida on Sunday and, really, could become the state symbol of Florida.

First runner up: Somewhere in an alternate universe.. 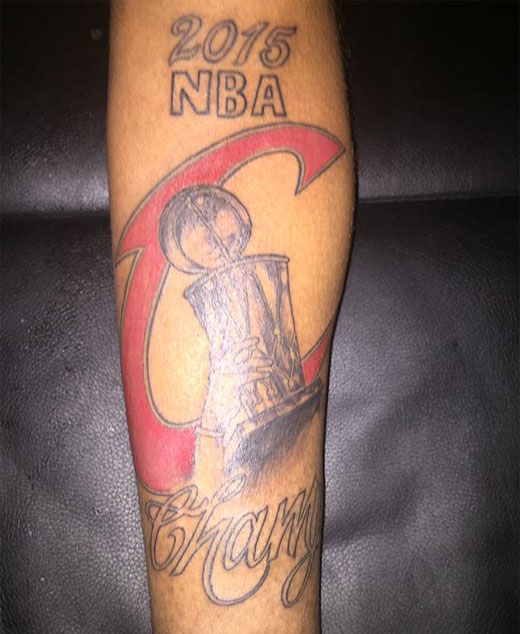 As a Clevelander, I was disappointed to my core at the Cavs losing in the NBA Finals earlier this week. Especially since last week, I, and the rest of Cleveland, was so optimistic about them actually finding a way to win the title. Not as optimistic as the guy in the photo above, though — he went out and got a 2015 NBA Champions tattoo with the Cavs logo on it. He says now that he has no regrets: “I’m not changing nothing on this tattoo. This year was a great one and this is always gonna be a memory.” 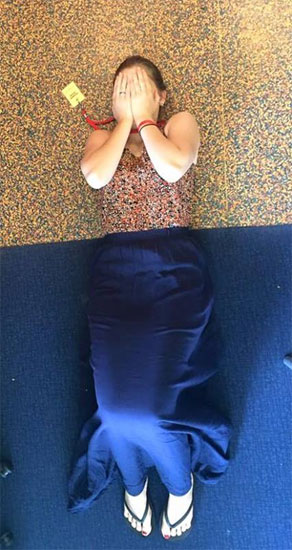