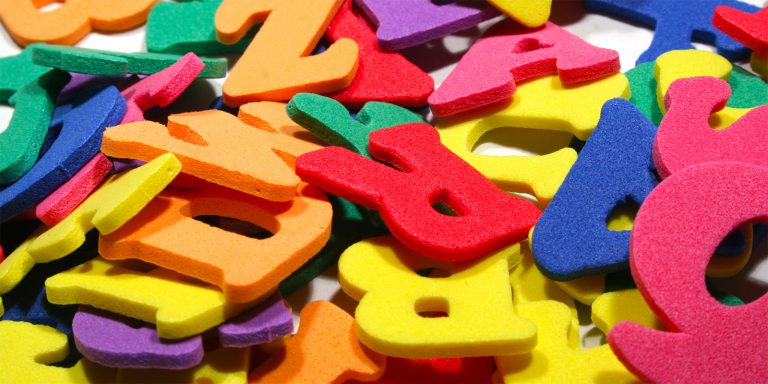 When abbreviations go horribly wrong, we all win.

There are three instances of a word being shortened to “ASS” below. I had about 150 choices and narrowed it down to three. A LOT of things shorten to “ASS.”

Here are 11 extremely unfortunate moments in abbreviations, captured and immortalized by the Internet. Enjoy… 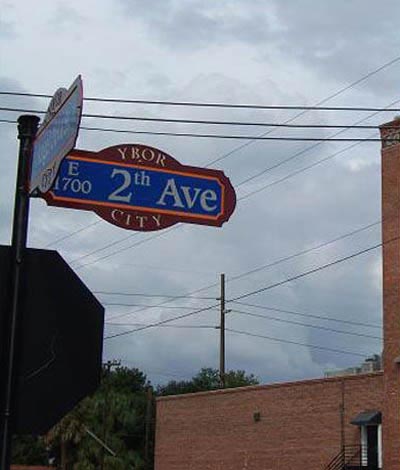 I’ve been to Ybor City in Tampa. Everyone I saw either seemed like they were on their way to a strip club or a photo shoot titled “Men in Sunglasses With No Less Than Six Tattoos Wearing a Black Tank Top.” Which is why it’s kind of amazing that anyone had the wherewithal to notice this sign and take a picture. 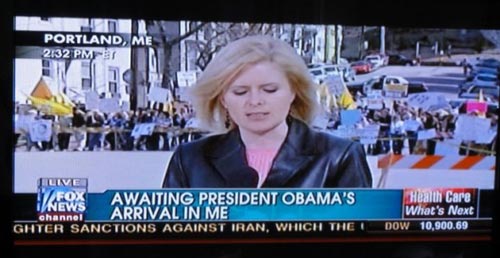 I mean… they clearly have enough room in the graphic to include the “AIN.” 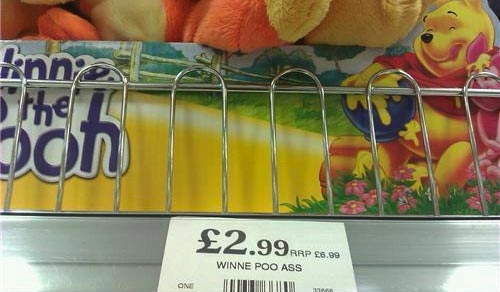 To get the obligatory Simpsons reference out of the way, are POO and ASS taken? Also, it took me 15 times looking at this before I realized they also abbreviated Winnie. 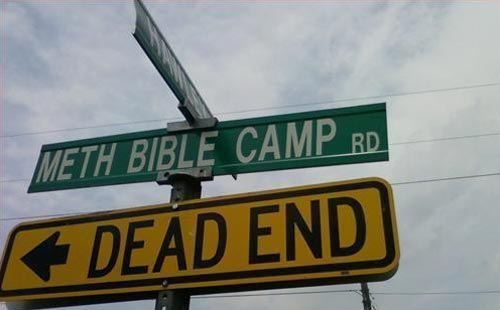 Throwing a little meth into the mix would certainly would make the arts and crafts at the camp more interesting. You’ve seen someone glue dried macaroni to a piece of paper… but have you ever seen someone do that for 72 hours straight? 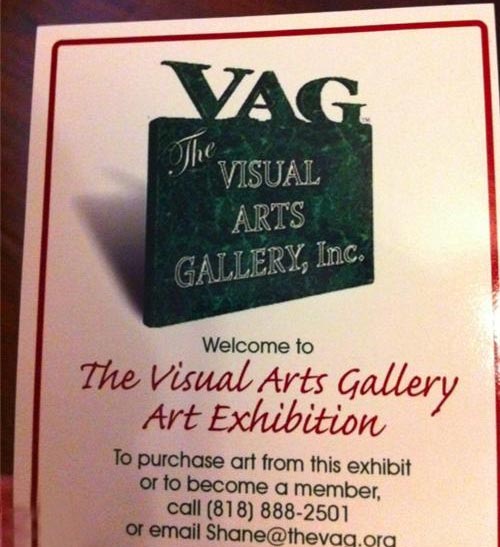 Two years ago I did a list of 11 Acronyms Whose Dirty Meanings Have Usurped Their Clean Meanings. I feel like the folks at the Vag should take a look and perhaps rethink how they brand themselves. Unless, of course, they primarily deal in Georgia O’Keeffe reprints.

6 | The Hunt For Lincoln’s Ass 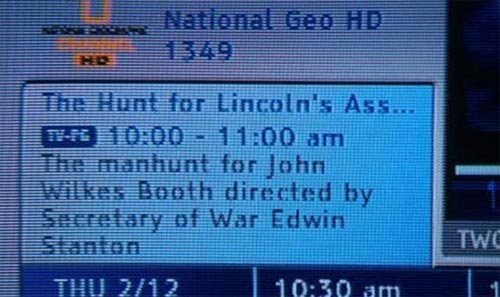 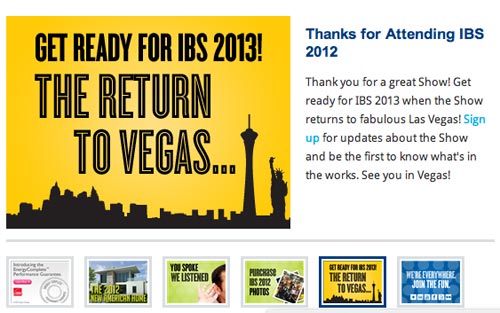 Since it’s returning to Vegas, then, by definition, when IBS happens in Vegas it doesn’t stay in Vegas. 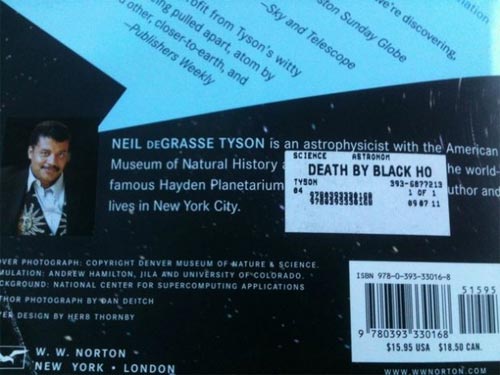 Neil DeGrasse Tyson takes a moment from his busy schedule as a renown astrophysicist to quickly pump out some Dolemite fan fiction. 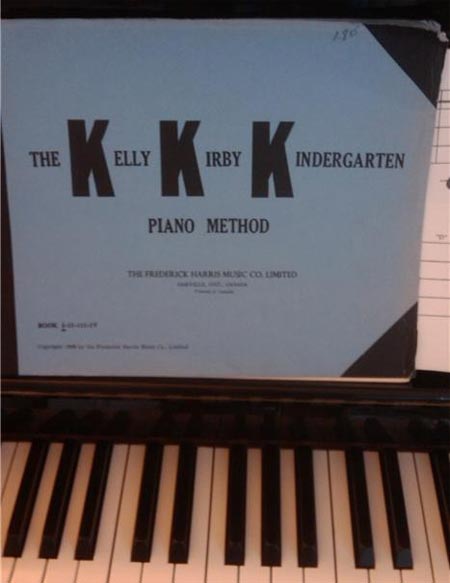 10 | The worst Jerry Sandusky abbreviation of all 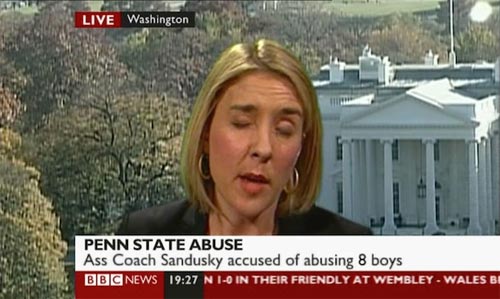 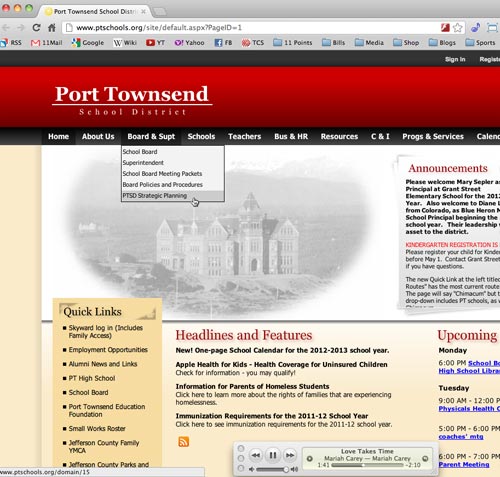 Yes, in retrospect, I should’ve been listening to a manlier song when I took the screenshot.

11 Acronyms Whose Dirty Meanings Have Usurped Their Clean Meanings