Consider this a rare dalliance by 11 Points into US Weekly territory. It’s my version of Celebrities — They’re Just Like Us!… but only if you have peculiarly irrational fears of flightless birds or farm animals. 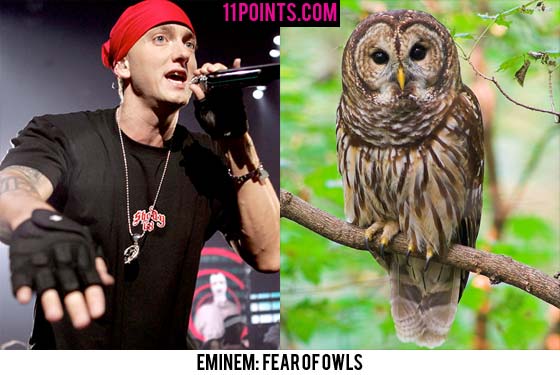 I just heard one of the 18,000 singles from his new album on the radio today. It’s called Not Afraid. I guess based on this phobia the song only applies to his lack of fear of intra- and inter-personal demons… but not the spokesman for Tootsie Pops. 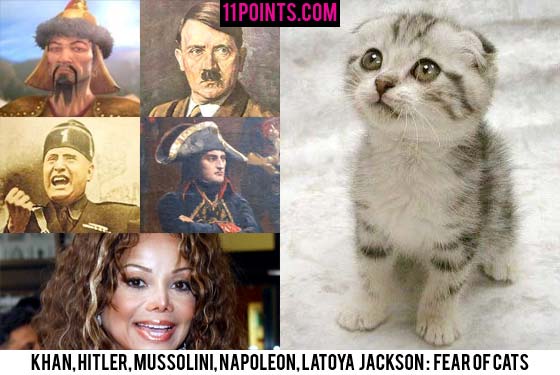 Ladies and gentlemen, the only five-person list ever where LaToya Jackson could be, by far, the most likable entrant.

(Also, weird that so many notoriously evil people are on this list — yet Dr. Claw was totally a cat guy. Makes me think he was really just faking it.) 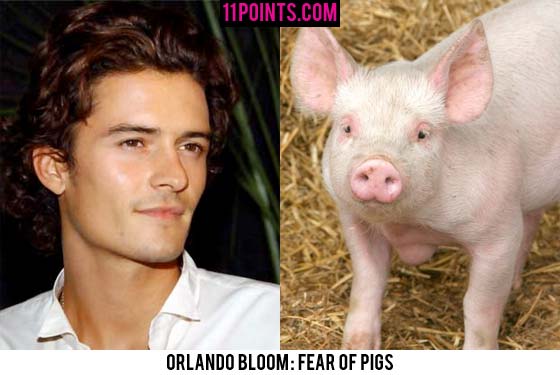 And in an ironic twist, Hakeen Olajuwon, Shohreh Aghdashloo, Muhammad Ali and everyone mentioned in Adam Sandler’s Hanukkah Songs have a phobia of being chased by a gorilla while Yakety Sax plays.

(Of course, they can overcome that fear by turning the tables off screen and chasing the gorilla. But watch out for the cop and two scantily-clad women who are chasing all of them!) 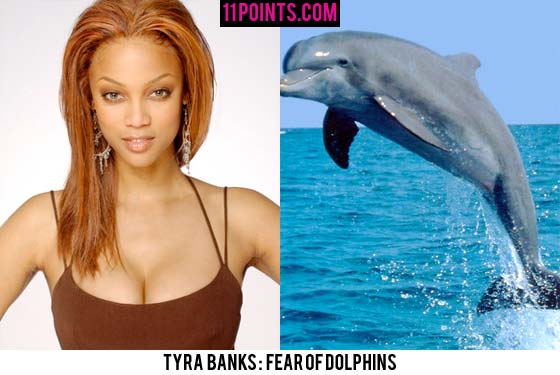 She’s afraid of dolphins? I didn’t know she and Tom Brady had so much in common. 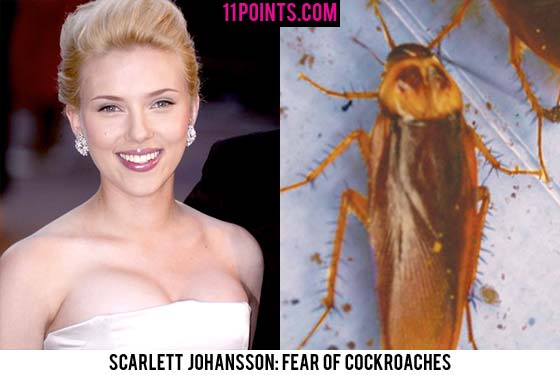 This happened after she was reading Kafka’s Metamorphosis and — oh, wait, no, it actually happened when she woke up with one on her face and, as she told an interviewer, that made her say, quote, “ewwww.” 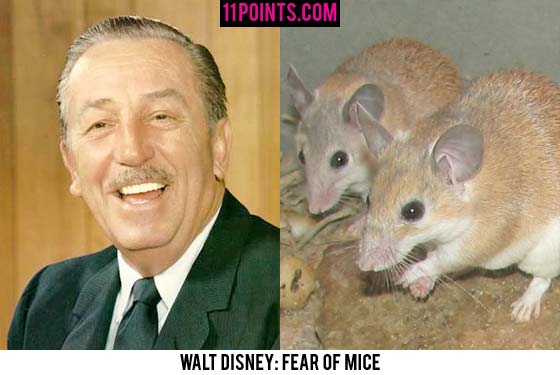 Funny. I thought Walt Disney would be more afraid of Maus than mice. 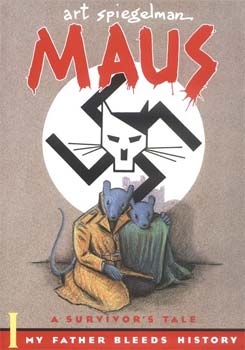 Yes, I went for the obscure Art Spiegelman reference instead of the Mickey Mouse reference. For those visiting this site for the first time, welcome to the world of 11 Points. 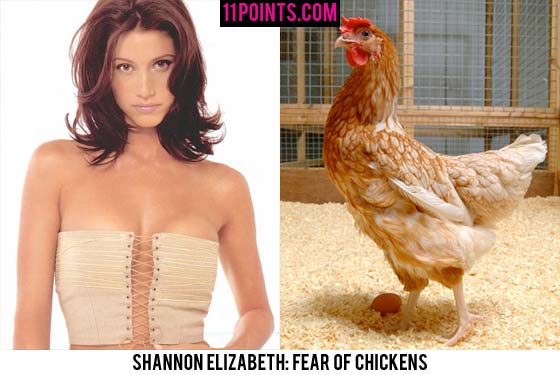 She also shares this phobia with Marty McFly. And stands in direct contrast to Gonzo. 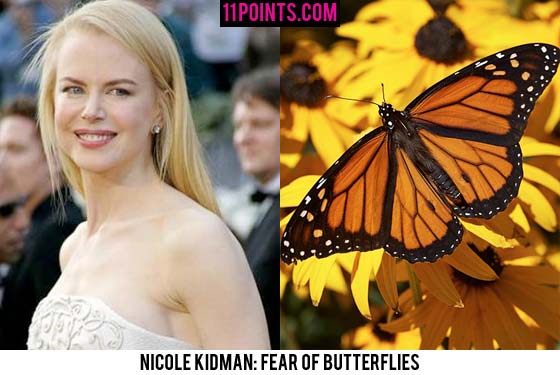 Although I’m sure her fear was assuaged a bit when she got divorced in 2001 and finally was allowed to take anti-anxiety meds. That may cost her her spot on the spaceship, but at least she doesn’t have to spend her life inexplicably afraid of the world’s least dangerous and most gorgeous animal. 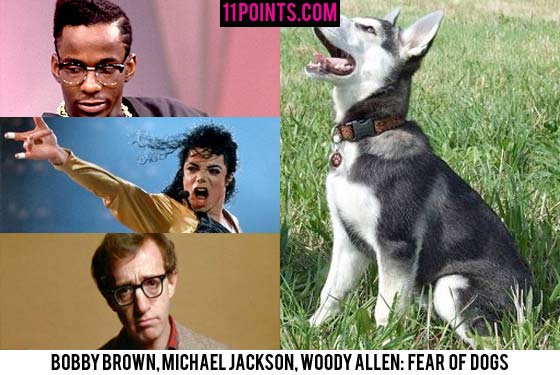 As for Woody Allen, beyond dogs, there are also articles that reference him being afraid of insects, sunshine, deer, children, heights, small rooms, crowds and cancer. The only thing he’s not afraid of, apparently, is being an over-the-top Jewish stereotype. 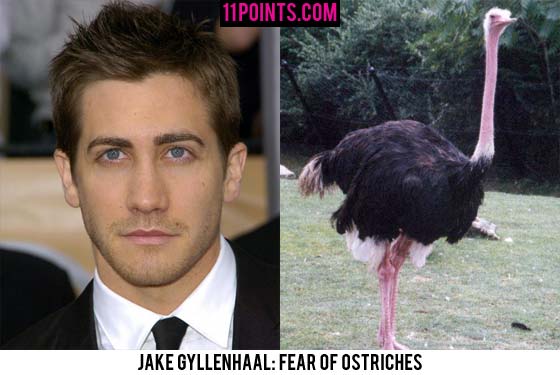 Apparently there were some ostriches on the set of Prince of Persia and he was legit afraid of them. (I didn’t see it. I’m guessing there was a scene featuring ostriches. And probably lots of white people, as they were apparently abundant in the movie’s version of the old Middle East.)

So, to review, he wrapped a big budget action movie and was left terrified of ostriches… but after Donnie Darko he was still cool to celebrate Easter and go to the Playboy mansion. Fame’s making you soft, Gyllenhaal. 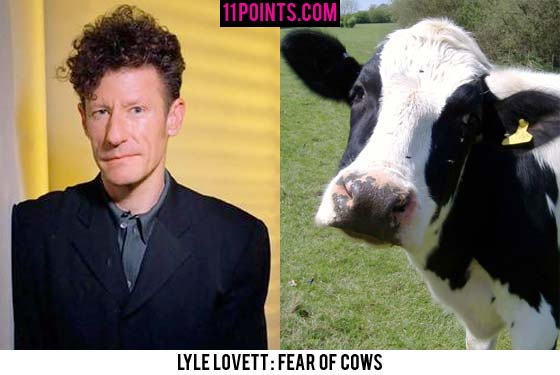 I spent six straight minutes trying to figure out a non-contrived joke connecting Lyle Lovett’s fear of cows to his marriage to Julia Roberts and the only one I liked was the following pun: I guess this means he didn’t go see Mooona Lisa’s Smile. (And the six minutes were… totally worth it!)