Sometimes a movie features a made-up product that’s so appealing, people demand it in real life.

We, as a consumerist society, don’t like seeing stuff we can’t have. Too expensive? That’s what credit cards are for. Too rare? That’s what eBay is for. Imaginary? Still not a good enough reason.

So when there’s a fictional product or business in a movie and enough people want it, sometimes those dots get connected and it becomes a real thing.

Here are 11 fictional brands from movies that became real. 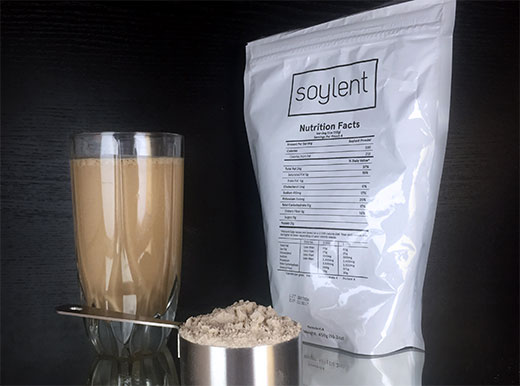 I was inspired to do this list when I saw a billboard for this stuff. I’ve never seen the movie Soylent Green, although I do know the spoiler — soylent green is made out of dead Bruce Willis, which is uncovered by Kevin Costner as a Russian spy. And while I’m not sure “made of people” is an appetizing jumping off point for a real-life product, I guess it represents futuristic food. 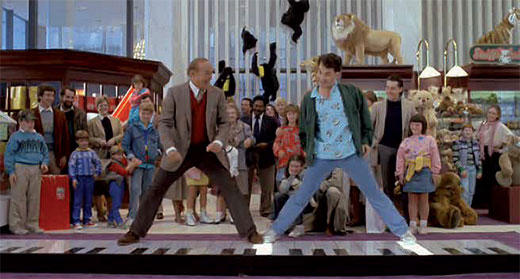 Apparently F.A.O. Schwarz did have a floor piano, but it was only 6.5 feet and one octave. Robert Loggia would never stand for something that half-assed. So the creator of the floor piano made a 16-foot version that was used in the movie, then subsequently went on sale. 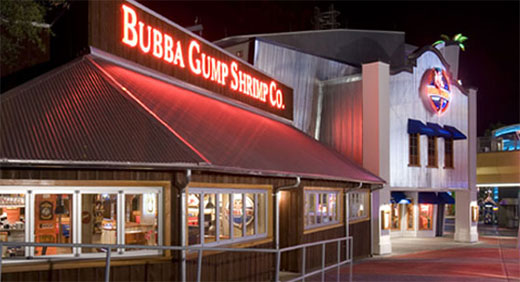 After Forrest Gump was such a rousing success, Paramount Pictures got the idea to spin off Bubba’s shrimp restaurant idea into a real thing. The first one opened just two years after the movie, in Monterey, California, and there are now 43 locations, generally in the world’s most tourist-y areas. There’s something quite fitting about a wildly successful restaurant chain accidentally coming out of a movie that featured a guy accidentally inspiring wildly successful things. 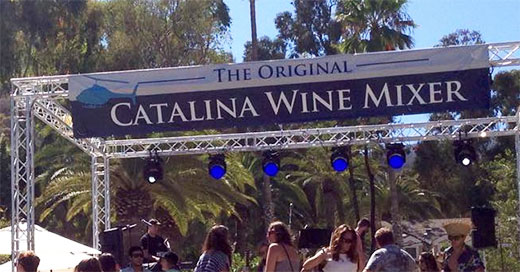 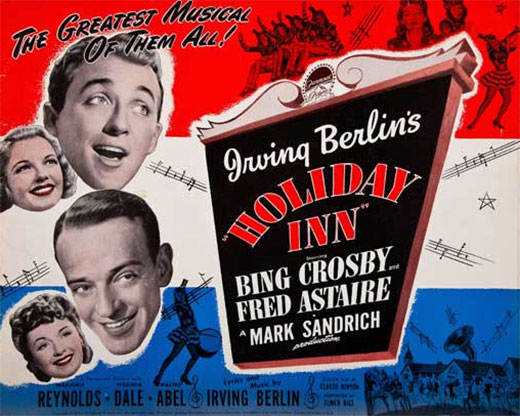 Holiday Inn was a movie musical in 1942 with Bing Crosby and Fred Astaire, and the fictional entertainment venue in the film (the Holiday Inn, obviously) inspired the hotel chain. The movie also launched the song White Christmas so, all in all, for a movie a lot of people have never heard of, it left a pretty serious legacy.

6 | Leg lamp from A Christmas Story 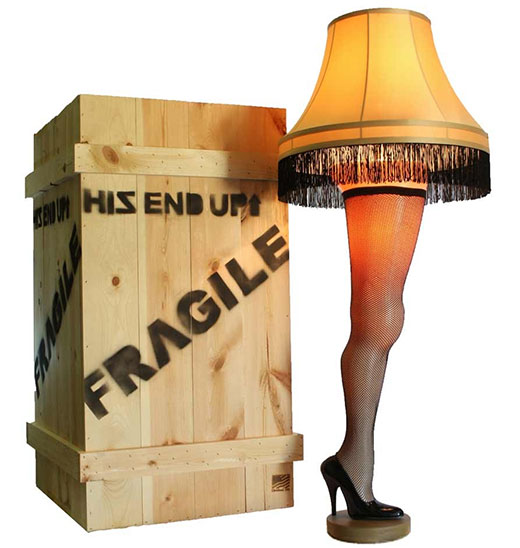 This is my second A Christmas Story reference in less than two weeks. It was shot in Cleveland. I’m really high on Cleveland right now. 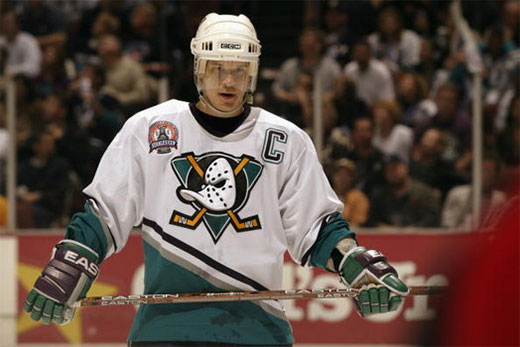 I was chicken-egg curious: Did Disney make the movie to promote their new hockey team, or buy a hockey team to promote their movie? And the answer is the latter. After Mighty Ducks was a hit, Disney agreed to own an expansion NHL franchise in Anaheim, and they tied it into their movie in one hell of a piece of cross promotion. 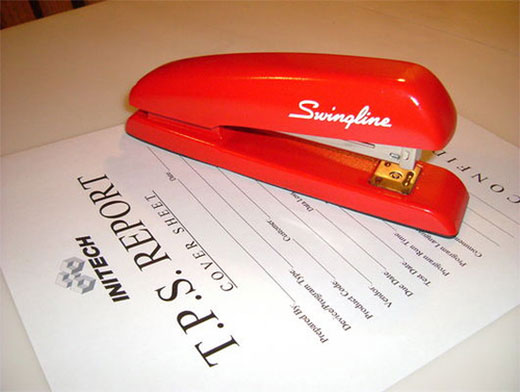 Even though a red Swingline stapler is a key macguffin in Office Space, Swingline didn’t make staplers in that color. A production designer just painted one red for the movie. Then, when Office Space became a cult sensation, people started demanding red Swingline staplers. And since I’m thinking stapler manufacturers rarely get passionate, eager customers beating down their doors with demands, Swingline quickly rolled them out. 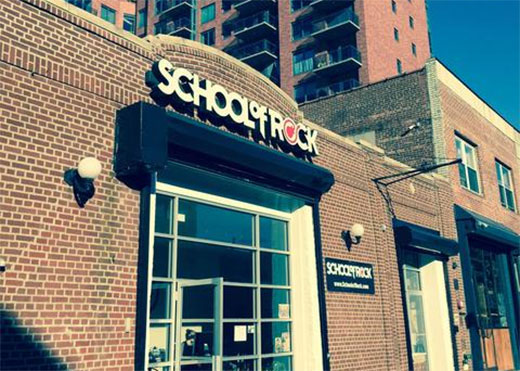 You’re not hardcore unless you learn hardcore. 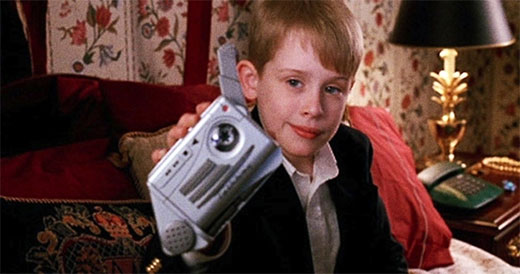 11 | Wonka candy from Willy Wonka and the Chocolate Factory 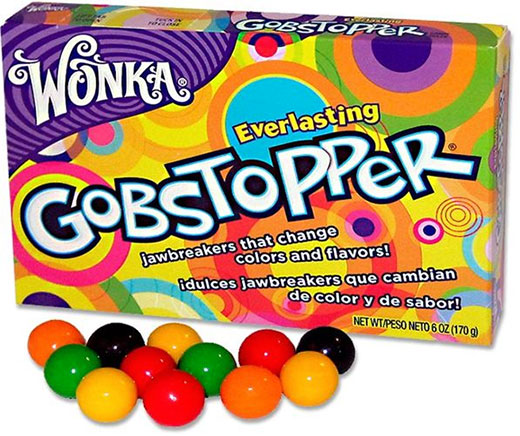