But is it more difficult than picking up a spare when Rock-n-Bowl is playing Def Leppard?

A writer for Slate.com analyzed 447,000 worth of frames from PBA tournaments from 2003 through last year. Bowlers got strikes in about 60 percent of those frames, leaving 180,000 when they knocked down fewer than 10 pins on their initial roll and needed to get a spare.

Then he analyzed the frequency at which spare arrangements (min. 50 attempts) were successfully completed.

Here are the 11 most difficult spare scenarios in bowling, based on completion percentage… 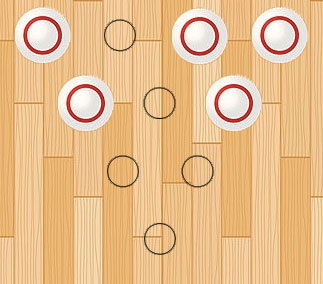 Success rate:0.3 percent. It’s hard to believe with this many pins available it’s hard to hit them, but the physics makes it tricky to get the pins flying around into each other. 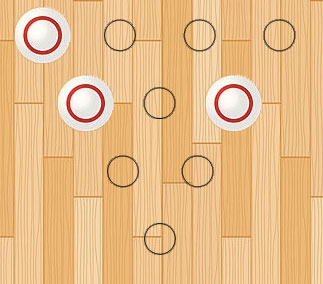 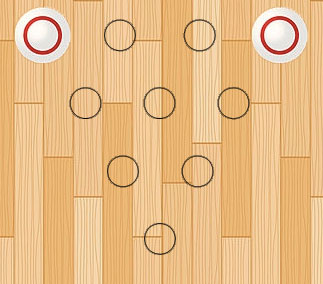 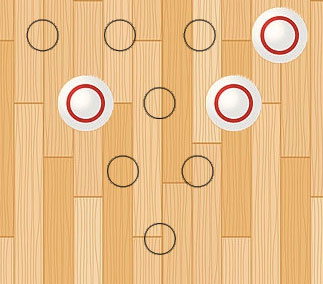 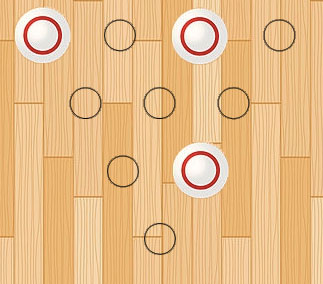 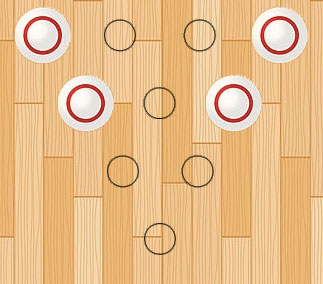 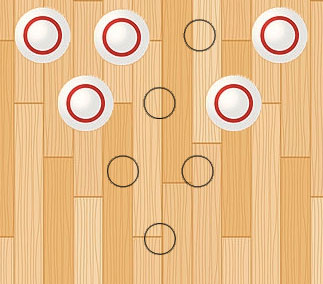 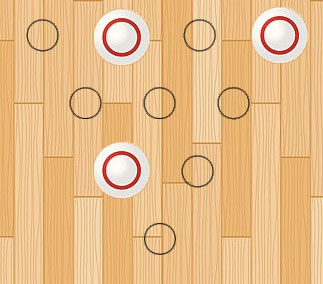 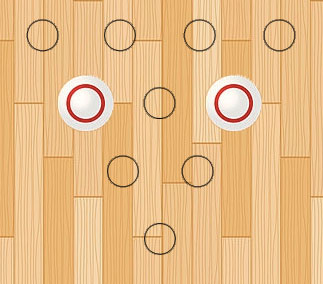 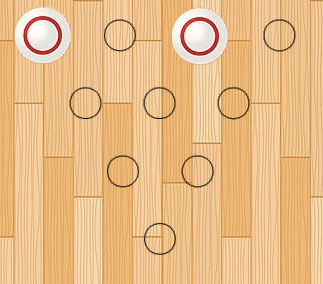 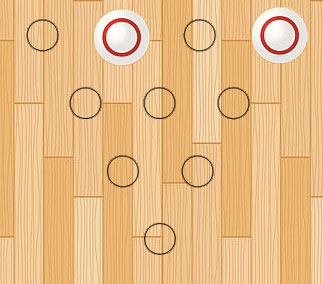 But those are the rates for professional bowlers. What are the hardest shots for us once/twice-a-year bowler types? And these are in reverse order, for dramatic effect. 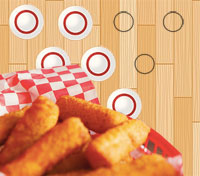 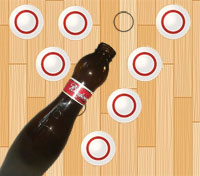 9 | Just the head pin sitting there, taunting you 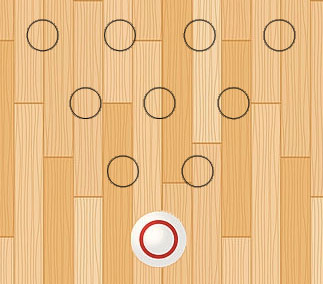 Estimated success rate: 49.999 percent. (Professionals pick it up more than 96 percent of the time. Which means they DO miss and feel humiliated, just like you.)

8 | About to go when someone changes name to POO/ASS 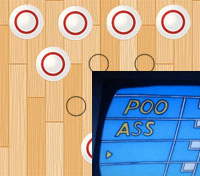 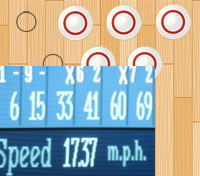 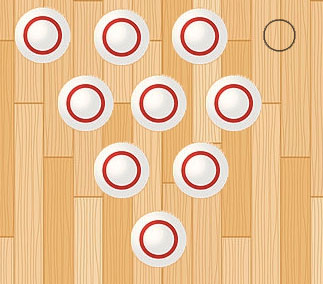 Estimated success rate: 20 percent. I manage to be stuck with this arrangement two or three times ever game. And I never pick up the spares.

5 | Rock-n-Bowl playing Pour Some Sugar on Me 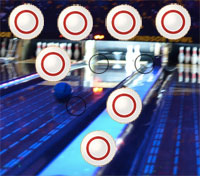 Estimated success rate: 17 percent. The flashing lights and dark alleys are wildly distracting, but at least with Pour Some Sugar on Me you get that little motivation boost.

3 | Thumb gets stuck in alley ball 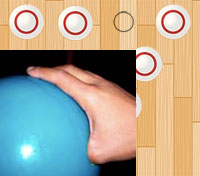 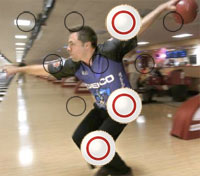 1 | The Brunswick thing comes down, blocking the pins, and won’t go back up so you have to call the attendant 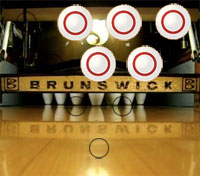 Estimated success rate: 0.01 percent. The other 99.99 percent of the time, the thing “accidentally” sweeps your pins away and you have to start the frame over.