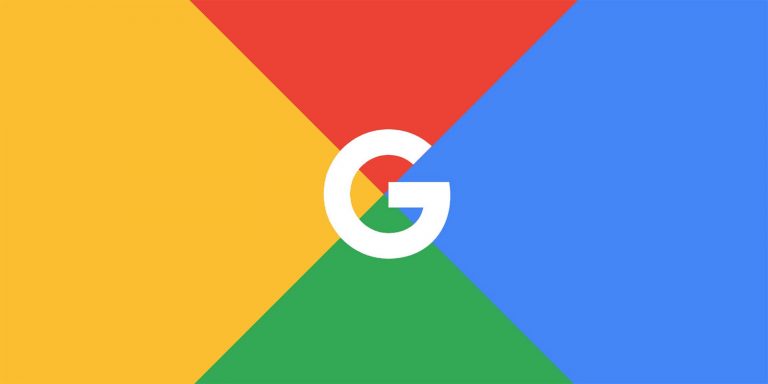 Google put up a search of its oldest archive in honor of its 10th birthday. Here’s what it had back then on iPhones, Facebook, Tom Brady and more.

In honor of Google’s 10th birthday, the company put up a site that allows you to search through their oldest available archive. It’s from January of 2001. Which, in terms of where the world (and specifically the online world) is today versus back then, feels like a long, long, long, long time ago.

Here are 11 great, interesting, funny and/or strange things I found while dicking around with Google from seven years ago.

I love what comes up when you search for “iPhone”. It’s a product from the early 2000s by a company called InfoGear (that was purchased by Cisco).

According to this old ZDNet review, “For the low price of $499, it combine[s] Internet and e-mail access with a phone chock full of advanced features.”

Just gaze at that beauty. Now picture it against a bright colored background with a silhouetted hipster using it while simultaneously dancing. Maybe with that song playing that goes “I’m a new soul I came in to this strange world hoping I could learn a bit ’bout how to give and take.”

Can you see how it begat today’s iPhone? Even a little? Me neither. Let’s move on.

Just searching for Sarah Palin didn’t bring up anything about her. Basically, her name itself wasn’t prominent enough to score on Google. I searched for “sarah palin alaska” and did find this gem:

“‘It was so Wasila.’ Sarah Palin, Wasilla mayor, after officiating at a wedding at the local Wal-Mart store.

Meanwhile, I searched McCain president 2008 and the third link that turned up was this interview between McCain and Jim Lehrer from August 1st, 2000:

JIM LEHRER: Finally, for the record, you have not lost your desire to be President of the United States, have you?

JIM LEHRER: But you haven’t lost it?

SEN. JOHN McCAIN: Well, in 2004, I expect to be campaigning for the reelection of President George W. Bush, and by 2008, I think I might be ready to go down to the old soldiers home and await the cavalry charge there.

It’s reassuring to see he himself thought he was too old to run for/be president… eight years ago.

In 2001, Tom Brady was an under-the-radar quarterback out of the University of Michigan. He’d been drafted in 2000, in the sixth round of the draft.

“Has adequate feet and decent setup… with more experience could develop into a competent ‘caretaker’… could be an NFL backup.”

In 2001, we didn’t have cameras on our cell phones. It’s hard to remember those days, but they existed.

So a Google search for cell phone camera or camera phone mostly turns up stories about cell phones you can hook up to your camera as a means to e-mail photos while you’re on the road.

It’s an interesting snapshot of time, because, if you dig, you do find some articles about Samsung making cell phones with tiny cameras built in. But, in 2001, those weren’t ready for the public yet, and certainly weren’t on their way to the U.S.

Half a decade later, Google would pay more than $1 billion for that word.

The top five, in order, when you search for “search engine”: Excite, Lycos, Yahoo, Altavista, Google. Go a little further and you find Go.com, Metacrawler, Northern Light, Magellan and Dogpile.

Clearly, this was before Google took the search engine industry and dominated it so badly that you wish they’d given Altavista and HotBot a safe word.

Ah, 2001. When Myspace was the name of a free online file storage company. As opposed to 2008, when it’s the online home of spammers, goth kids, Tila Tequila, eight billion unsigned bands and the worst HTML abuse in history.

Neither Friendster nor Facebook turns up anything about their modern incarnations either… although the Facebook search does lead to a lot of links to online facebook pages at Harvard, which were the inspiration for the site a few years later.

Oh, if you 2001 assholes only knew. The sixth link down goes to a site called Public Agenda Online, which published this article:

“Gasoline prices rose a record 12 cents per gallon in the last two weeks… [to] the average retail price [of] $1.59 per gallon… the Energy Department estimates the average could hit $1.80 per gallon by summer, with $2 per gallon possible in some areas.”

Three abbreviations that really meant nothing back then.
TMZ returns things like “Team Minus Zero”, a robotic combat team (!) and the Tamil Movie Zone (whatever that is). No one saw the era where they’d lead the charge of turning the American paparazzi into the British paparazzi.

And finally, WWE goes to the Wisconsin Women Entrepreneurs and We Worship Eve. This was right before Vince McMahon bowed to the World Wildlife Federation and America’s surprisingly strong panda lobby, and changed the initials of his organization from WWF to WWE.

In case you needed more proof that (1) people knew New Orleans was DEAD if a major hurricane ever hit yet (2) no one seemed particularly worried about it.

Not that many of the links here work (and their pages on Archive.org don’t exist anymore)… but, from the little Google blurbs, it’s clear that people knew a major hurricane could take down the levees and bring chaos to the city. Not found: Any articles with a plan of what to do to fix that glaring vulnerability.

The fourth link is Enron’s hiring page. One of the things it talks about:

“From stock options to 3 weeks of vacation–all the benefits that Enron employees enjoy.”