What’s better than a pun? A math pun. An *illustrated* math pun.

Every once in a while I’ll do a list that tests the limits of just how nerdy my readership is. This is one of those lists.

I spent far, far too much time making illustrations of these 11 math jokes and puns. (Most of the jokes are originals — I did borrow one from The Simpsons and I’m sure Nerds of Christmas Past have already made a few of them — but I tried to keep things brand new.) I present them below with minimal text and commentary.

Just do me a favor: Don’t get too technical and say you can cancel out the pumpkins in the equation.

3 | Gotta go with the classics 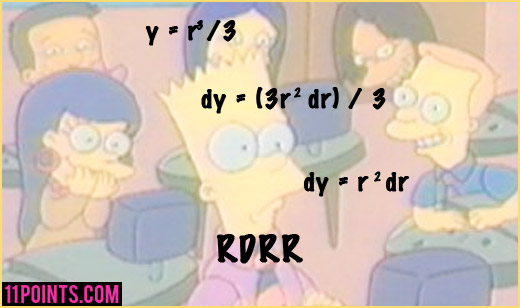 It’s the math joke that made me aspire to create math jokes. 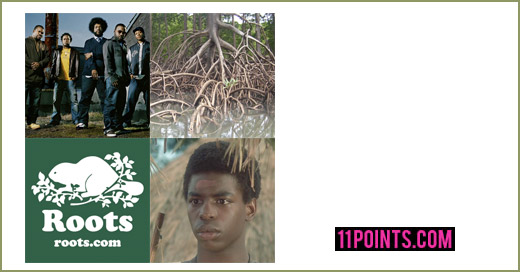 I would’ve had to add five more. And there weren’t five other worthy roots.

5 | A tribute to Jackie Robinson 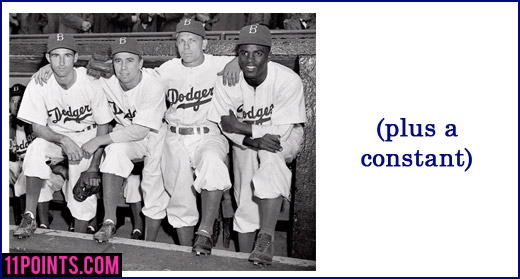 But, really, a tribute to the oft-forgotten “+ c”.

6 | This is the most abstract one 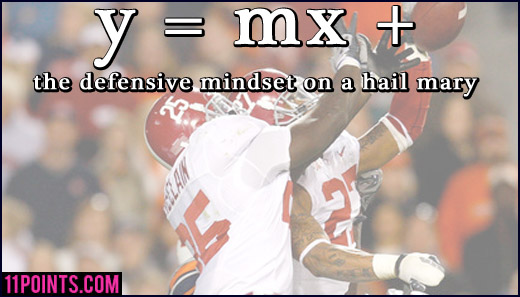 Should induce eye rolling if I’ve accomplished my mission.

…you should see my original plan for Noah’s ARC in a TANning bad.

8 | They spell it differently 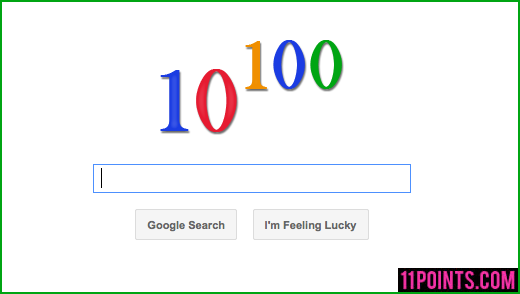 But this still remains mostly relevant.

9 | This graphic was more difficult to make than expected

Don’t do it at work, but one day try a Google image search for “three girls one guy” and prepare for every single image to have one thing in common.

10 | This joke definitely qualifies under the “Dennis Miller ratio.”

I also spent forever trying to make it work with “11” instead of “10” but I was too cowardly to keep it from getting wordy. 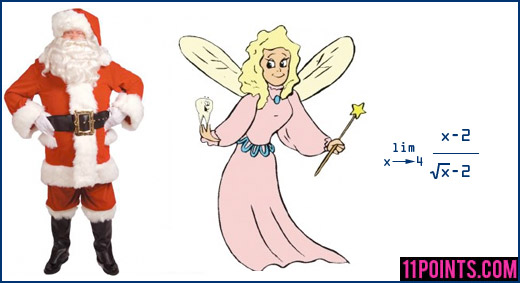 And also I decided including Godot was too abstract.