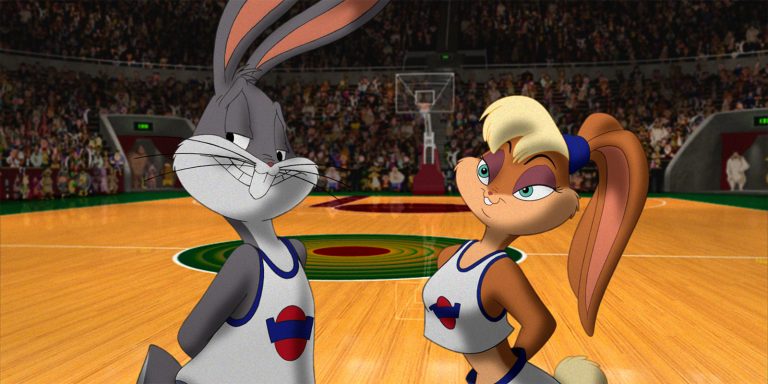 Genres like golf, Thanksgiving, puppets and more have never had a huge box office hit.

Box office results aren’t exactly a metric for movie quality — for example, every movie you can think of. But they’re a great metric to gauge whether or not a movie was a huge hit.

Although this may not be true for much longer as ticket prices (and movie budgets) skew higher, the $100 million mark is the baseline for whether a movie is a big hit. And when I went digging through Box Office Mojo‘s genre breakdown, I was surprised to see some seemingly-major genres that have never had a $100 million movie.

These are 11 movie genres that have never yielded a $100 million (domestic) movie.

Dead Poets Society may’ve ruined a generation of history teachers — and forced them to spend countless hours cultivating accents and doing plyometric training for kinetic spontaneity — but couldn’t cross into nine figures. Other inspirational teacher movies that came close include Dangerous Minds ($84.9 million)… School of Rock ($81.2 million)… and Sister Act 2: Back in the Habit ($57.3 million).

The fact that no basketball movie has crossed into the $100 million range, in a way, means the Monstars won.

This list is mostly Muppets and Sesame Street (Team America is in there as well.) Turns out there haven’t been that many puppet movies. Regardless, I’m actually quite offended as a Muppets fan that more people haven’t watched their movies. The Great Muppet Caper only made $31 million? I’m going to go watch it again.

Highest grossing movie (other than The Muppets): Hannah Montana The Movie ($79 million)

Considering that every animated movie with a pulse seems to make a fortune now, I’m surprised that no one — from Hannah Montana to Lizzie McGuire to Barney — has been able to print money via parents desperate to occupy their kids for 86 air conditioned minutes.

As I was looking at this list, I realized I really like election movies. Dave, The Distinguished Gentleman and Election are three of my staples. Unfortunately, it seems I’m the only one who likes election movies.

Look, I don’t know anything about anime or Pokemon. It’s admittedly a giant gap in my nerd knowledge. But I *do* know that there’s a legion of kids out there that would kill a man if Pikachu told them to, and that every time Nintendo puts out a Pokemon game it spawns a thousand articles about how Nintendo’s business has been saved — so the fact that no anime movie has ever been a big box office hit is inconceivable.

Somehow Free Willy is only third (behind Eight Below and Snow Dogs) at $77.7 million. If someone had asked me, I would’ve guessed Free Willy made 16 billion dollars. That thing was everywhere back in the day. Another informative observation from this list: Air Bud: Golden Receiver was not straight-to-video as I imagined, but got a decent-sized theatrical release in 1998 and made $10.2 million.

There are some good movies on this list — besides School of Rock there’s Pitch Perfect, Walk Hard, CB4, A Mighty Wind and Spinal Tap — but nothing that’s made huge money. The list doesn’t count musicals, like Chicago and Mamma Mia and so on, so that skews it a little bit.

There’s actually only ever been one documentary that exceeded $100 million, and it is… Fahrenheit 9/11, at $119.2 million. Man, our collective taste was weird in 2004. Thank God for Marvel stepping in a few years later and telling us what to watch from that point on.

The mere fact that no Thanksgiving movie has managed to out-earn Jack and Jill shows why this country desperately needs more Thanksgiving movies. Someone please make one. How about a couple, played by Luke Wilson and, oh, I don’t know, Keira Knightley are going back to meet his family in Indiana for the first time but things get turned upside-down when a snowstorm interrupts his last-minute shopping trip to buy a turkey and he gets stuck at the grocery store with “the one who got away,” played by Elizabeth Banks. That one’s free.

Golf movies have barely even gotten halfway to the $100 million threshold. That’s nuts. You’ve got one for everyone — Tin Cup for drama fans, Caddyshack for comedy people, Happy Gilmore for the Sandler crowd, even The Legend of Bagger Vance for subtle racists. No wonder they don’t make sports movies anymore.