It started with Se7en, but many movies have done weird number-for-letter substitutions since.

Last night my girlfriend went to see a screening of Step Up 3-D. She loved it. She wants to see it again. But this list isn’t about her questionable taste in movies (or boyfriends).

When she told me she was going to see it, I realized that there may never be a third movie in a series anymore that’s not 3-D. From Toy Story 3-D to Step Up 3-D to Jackass 3-D… everyone wants to hop on this still-questionable 3-D bandwagon.

Somehow, that transitioned into me thinking about other ways that marketing types play around with the numbers in the titles of their movies. And that brought me to this list.

Here are 11 movie titles where letters were swapped out and subbed with numbers for better or worse. Mostly worse. Perhaps exclusively worse. 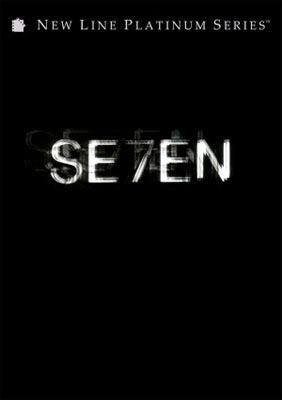 The one that started it all. There were really three ways that Se7en permanently scarred moviegoers.

3.) Giving “good movie” credibility to numbers being substituted into movie titles. That’s kind of a sin in itself. The eighth deadly sin. The sin of carpetbagging youth culture. 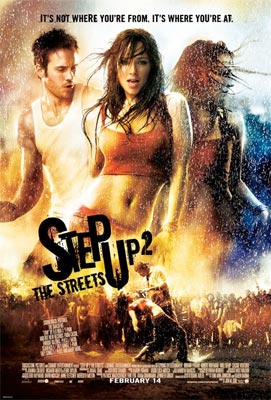 I actually thought this one was funny because it needed to be said in its entirety to make sense. Step Up 2 The Streets. You couldn’t just call it The Streets or you’d lose the dual purpose of the 2.

(Also, people might confuse it with the failed Fox show The $treet… which swapped a symbol in for a letter. That’s an equally irritating offense. Yeah, I said it, so suck on that, Ke$ha and Ri¢hie Ri¢h.) 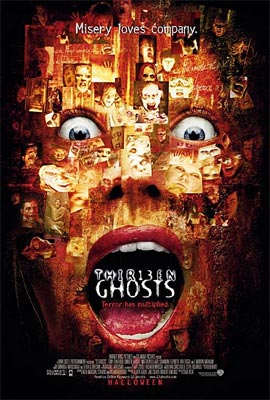 I don’t remember this movie, I didn’t see this movie and I won’t ever see this. All I know is that their numbers-to-letters swap was so awkward that I actually couldn’t remember how to type it without cross-referencing the movie poster. 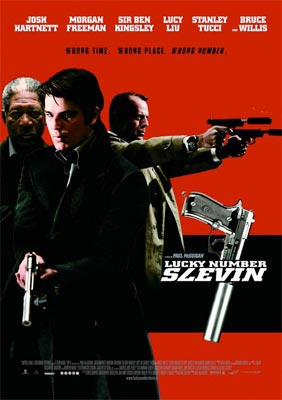 Using an upside-down “7” for an “L” is, at least, a little closer to respectability. Although it did lead me down a very unfortunate path of researching how the kids on the Twitter do the upside-down typing thing. (You know, like ʇxǝʇ uʍop-ǝpısdn.) And then I learned that they can’t do it with the number 7. It’s the untwistable number, much like a dog with an untwistable stomach. For shame, MySpace generation, for shame. 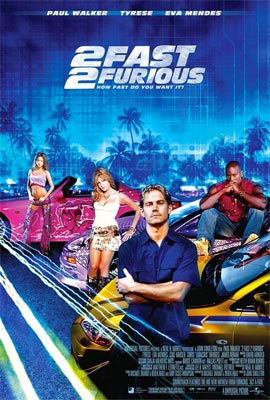 Hey, if you’re going to substitute in numbers, might as well REALLY go for it. The Fast and the Furious sequel doubled up on the swapped-in twos. 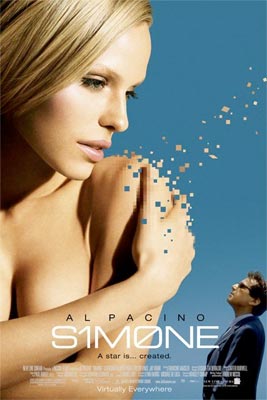 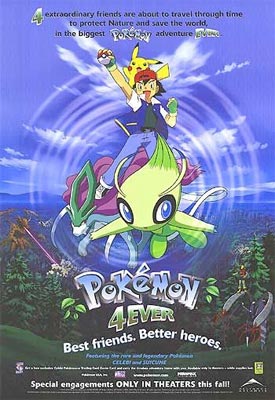 Bring It On: In It To Win It initially had a working title of Bring It On 4ever. Had they actually stuck with that, I can assure you, it would’ve usurped a Pokemon movie for my purposes.

As it stands, this Pokemon one is the highest-profile movie to actually pull the trigger on using 4Ever as part of the fourth movie’s title. I wish the Bring It On people had just ripped them off and used that — which, in a way, could’ve been like art imitating life. 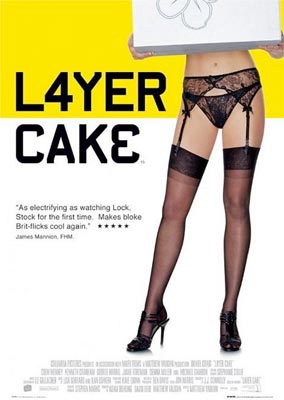 From what I can tell, there’s no code cracking, number crunching or other mathifying in this movie. It’s a straight crime drama. So these are just numbers for the sake of numbers, like Avril Lavigne’s Sk8er Boi or spelling Yale with a 6. 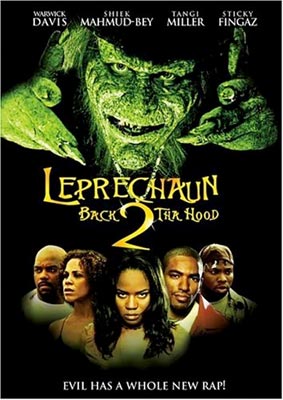 I want to like this ever so badly. But this was actually the fifth movie in the Leprechaun franchise… so even though it was just the second one to take place in Tha [sic] Hood, the use of the 2 isn’t even for a sequel. It’s just for some kind of marketing push to the youths. It’s like they didn’t think a Leprechaun movie already had mass appeal or something. 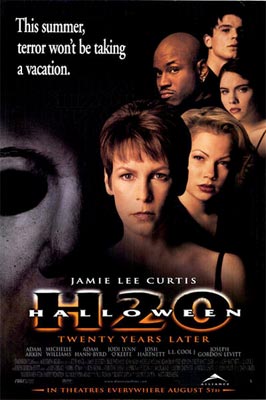 There is no water in this movie. 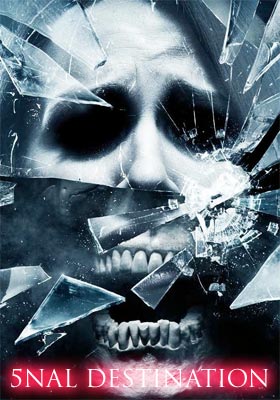