Did Little Nicky, Mean Girls and Dirty Dancing need to become video games? They did anyway.

Not every movie is meant to have a video game adaptation, no matter what the SVP of Vertical Integration and Synergy tells you. “I mean, it won the Oscar, we should do it. Each of the 12 levels of the game can represent one year as a slave!” 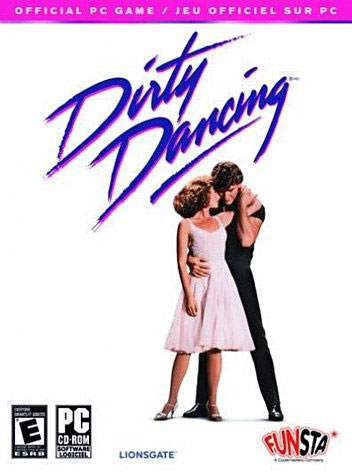 This game came out right at the height of Dirty Dancing‘s popularity: 2007. The description says it involves “fun mini games” — man I hope one of those is trying to put babies in corners. 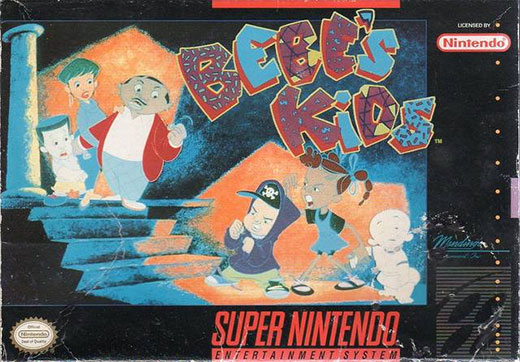 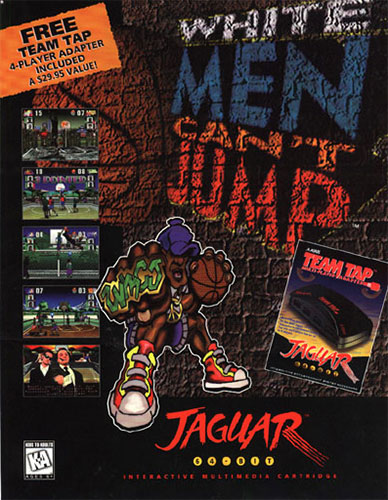 You know a video game has a weird license deal when the only platform it comes out for is the Atari Jaguar. The 3DO people wouldn’t shell out the cash? 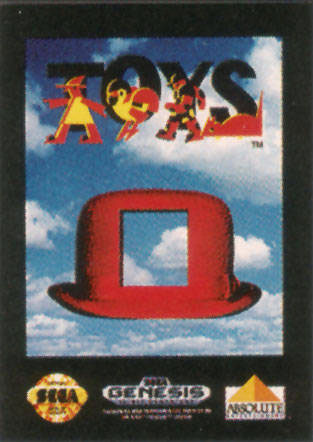 I have no memory of the game but distinct memories of the movie being disappointing. If they were going to turn a Robin Williams movie into a video game, why not Dead Poets Society? All of the bosses at the end of levels could be poets you have to kill. Take that, Tennyson. 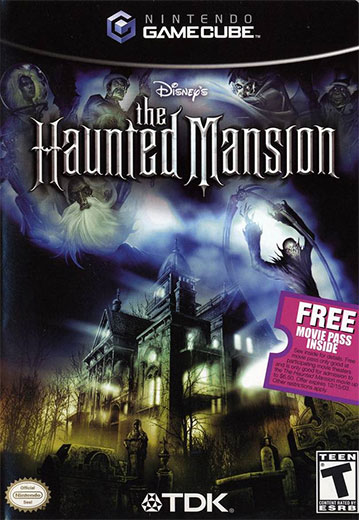 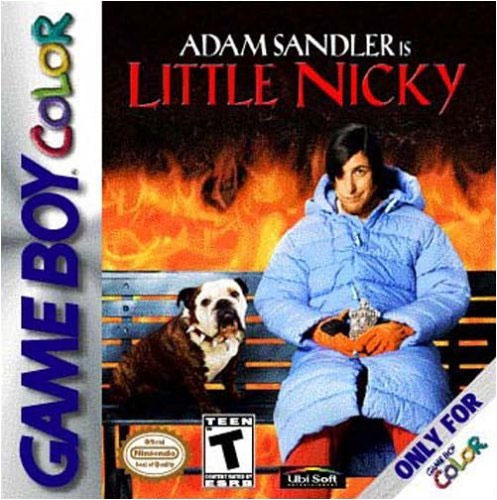 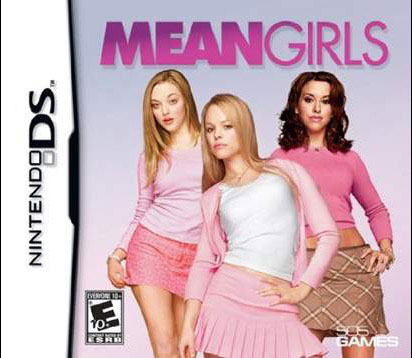 The reason you’ve never played this is because it only came out in Europe; Nintendo pulled the plug on an American version. It’s probably for the best; the reason Lindsay Lohan isn’t on the cover is because of questions about possible royalties, which portends horribly for the game as a whole. 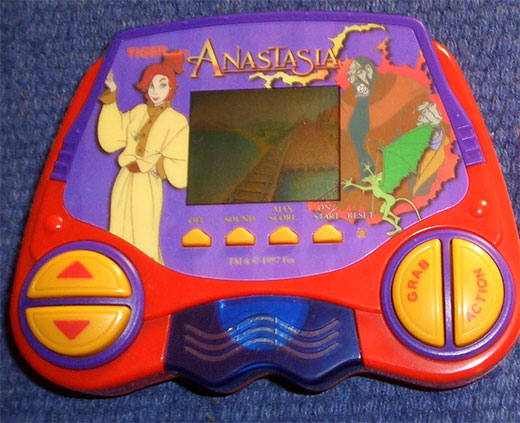 For those younger readers who have no idea what they’re looking at, once upon a time, a company called Tiger made these handheld “video games” that featured minimal controls and limited black-and-white animations. They were a big hit before home video game consoles had solid market penetration. Meanwhile… this Anastasia game inexplicably came out in 1997, which lines it up in history with the Nintendo 64 and Sony PS1. 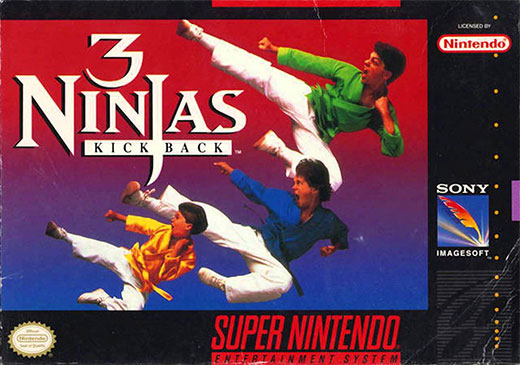 They didn’t make a video game for 3 Ninjas, or the third movie in the franchise, 3 Ninjas Knuckle Up — but somehow the middle movie of the trilogy got a game. The reviews call both “mediocre.” 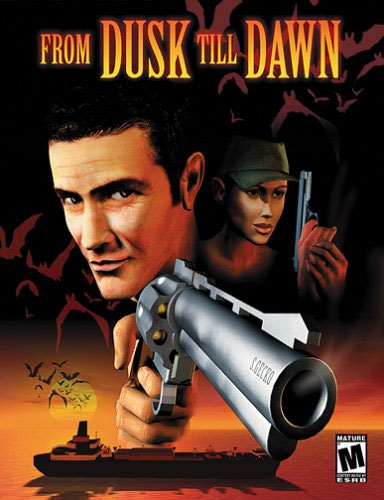 This was the first Quentin Tarantino movie to be adapted into a video game. (A Reservoir Dogs game would come many years later.) The main character of the video game is George Clooney’s character, which you can totally tell from the box art. 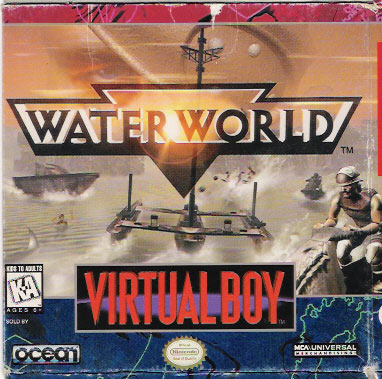