Raiders and History of the World. Stripes and the Muppets. Ghostbusters and Gremlins. Some release dates in the ’80s were just too packed with movies.

With the new Ghostbusters coming out, I found myself reading about the old Ghostbusters and spotted a great random fact: It opened on the same day in 1984 as another quasi-spooky iconic ’80s movie. These days, you rarely see two massive movies opening the same day; now that the studios are operating under the “Everything’s a tentpole” model, they can claim dates for the biggest ones. You still see counter programming, though, like a Nicholas Sparks face-holding movie going up against Transformers and Star Wars vs. Star Trek and Aquaman.

I took a look back through the ’80s to see what famous movies opened on the same date — sometimes via counter programming strategy and sometimes seemingly through no strategy at all. It’s an exercise in the power of 20-20 hindsight, of course — you never really know movies are going to wind up as legends going in. Like, E.T. and Grease 2 opened the same day, I bet that was actually supposed to be a battle. (That pair did not make the list below.)

Here are 11 pairs of classic ’80s movies that opened on the same day. I found enough that this will just cover the first half of the decade, 1980 through 1984. I’ll hit the rest of the decade on a future date. 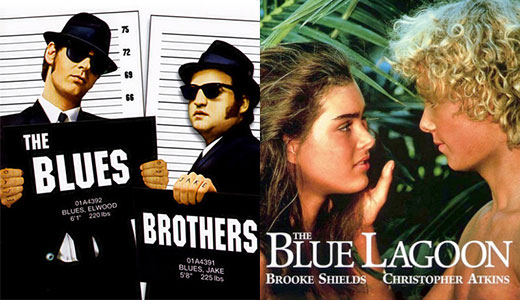 Two “Blue” movies, both of which would have almost zero shot at being made today: Blues Brothers because comedies like that just don’t really have a niche anymore; Blue Lagoon because society has gotten even more sensitive about the idea of a 14-year-old having nude scenes, even if a body double is involved. You know, for all the downsides of P.C. culture, that aspect isn’t so bad. 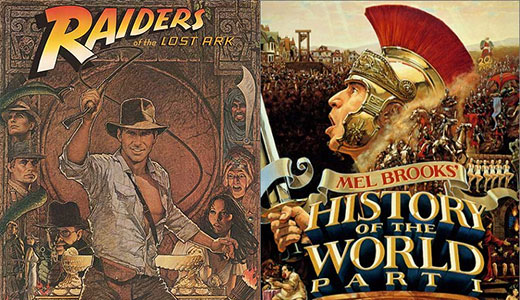 Sadly, only Raiders got its sequel. We’re still waiting on History of the World, Part 2 (and Mel Brooks is still alive, so hope remains alive as well). History of the World, Part 1 is my favorite Mel Brooks movies and was one of my absolute favorite comedies when I was a kid, even if I didn’t get half the jokes. I have a vivid memory of watching it with my parents around age 11 and me laughing at the sign that said “Annual Orgy and Buffet: First Served, First Come.” I didn’t know what it meant, I just knew it was supposed to be a joke. I can’t even imagine what they were thinking in that moment. 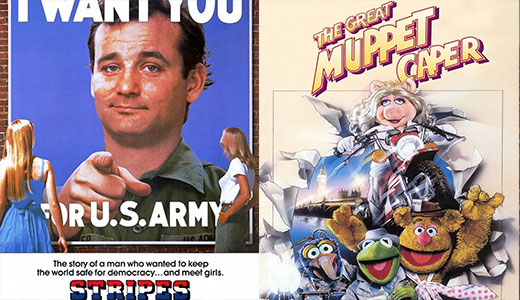 For Your Eyes Only was also released that day, but which of the above two movies should be bumped out of the picture for a middle-of-the-road Bond movie? Exactly. 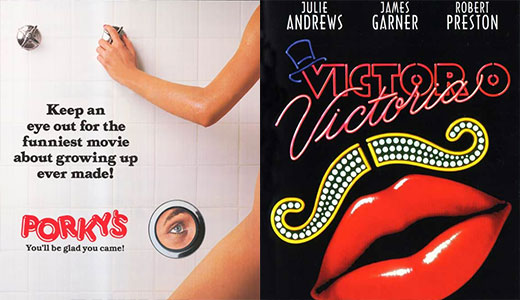 Victor/Victoria was unanimously acclaimed, was nominated for seven Oscars and won one, and made statements on gender and sexism that were far ahead of its time. And yet, over the course of a quarter-century, the movie where a guy stuck his dong through a hole into a shower became far more enduringly famous. 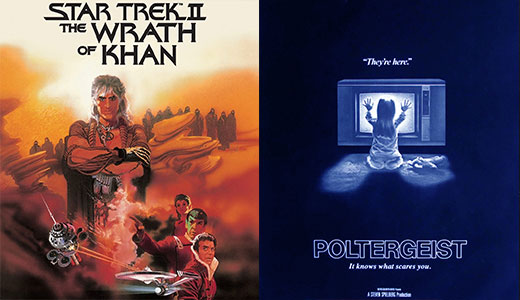 June 4th seems like an odd release date for a major horror film — I thought that’s more of a fall thing — but maybe that’s based on a modern sensibility? Meanwhile, The Wrath of Khan is probably the best Star Trek movie, a statement I’m confident in making even though I’ve only seen about half of them. 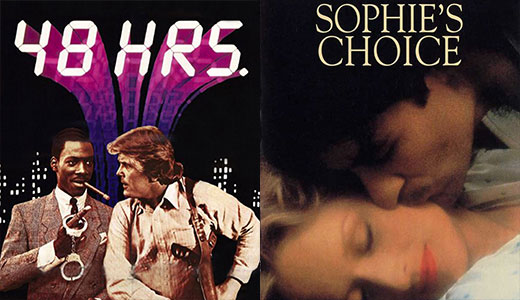 This pairing seems like a classic counter programming scenario: 48 Hrs. is targeted only at men, Sophie’s Choice only at women. That ensured that anyone going to the theater wouldn’t be forced to make a difficult decision between the two. I wish there was a term for a difficult decision between two options I could’ve used to jazz up that sentence. 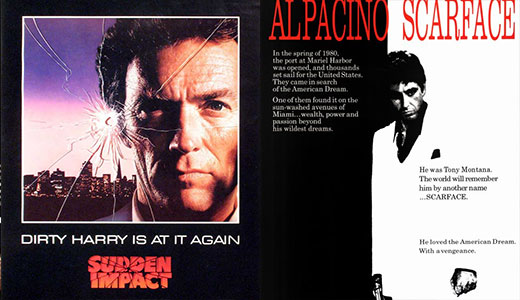 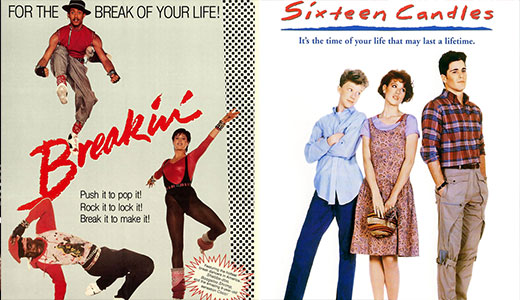 The best part? Breakin’ did better at the box office than Sixteen Candles. The latter may’ve kicked off the ’80s teen movie fad, but, for one weekend, it didn’t stand a chance against the fleeting fad du jour. 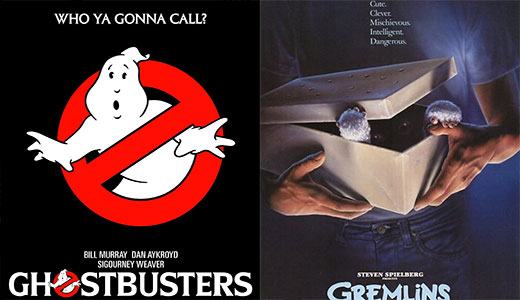 It’s shocking these two movies were released on the same date, considering they were both targeting virtually the same audience. They should’ve been separated by years. Anyway, I heard Gremlins is being redone with an all-female cast. Kidding! Put down your keyboards. 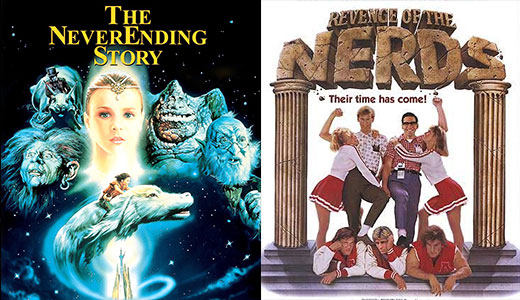 Wow, wish fulfillment for nerds of all ages! Just these two movies could keep a kid’s head up from kindergarten through college. 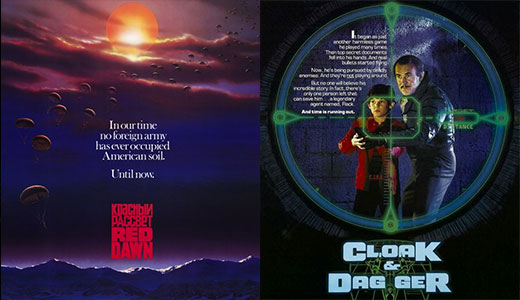 A pair of cheesy-ish films, both featuring young characters getting mixed up in a world far too dangerous for them. I really love both of these movies, even if they both hold up terribly. (Although screaming “AVENGE ME!!!!” in the most melodramatic way possible will hold up eternally.)