Back to School and Ferris Bueller’s Day Off. Die Hard and A Fish Called Wanda. Batman and Honey, I Shrunk the Kids. Some release dates in the ’80s were just too packed with movies.

About a month-and-a-half ago, I did a list of 11 Pairs of Classic Movies That Were Surprisingly Released on the Same Day (’80-’84). Today I’m going to play the back 9 of the decade. (Which was a bit trickier, since apparently in the late ’80s the studios were really hot on limited releases on random days, which messed up my whole system.)

Here are 11 pairs of classic — that term used loosely, sometimes ironically, and always parochially, mind you — movies from 1985 through 1989 that debuted on the same day. 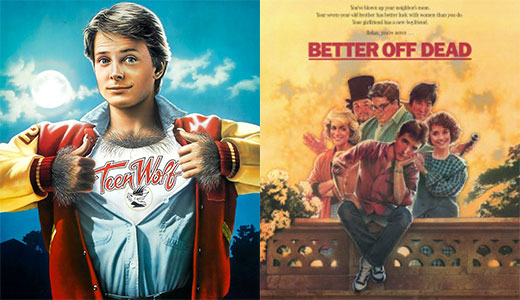 Two iconic teen movies, in arguably the peak period of teen movies in history. While Teen Wolf is arguably the more famous of the titles, Better Off Dead could make the argument for being THE most quintessential ’80s movie. I mean — it’s the movie that culminates with John Cusack having a ski race down a dangerous mountain against the handsome jerk. Come on. 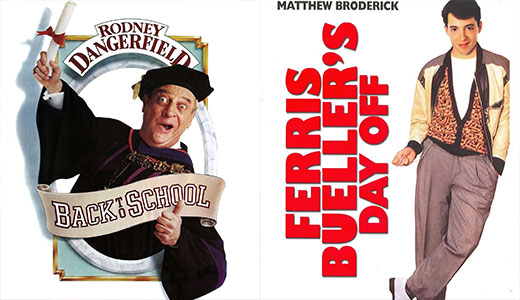 These two aren’t quite teen movies, since Back to School, though set in college, it really about the antics of a 70-year-old man. But both of these movies are absolutely enduring legends. Ferris Bueller’s Day Off is the better (and more widely remembered) movie, but Back to School just might be Rodney Dangerfield at his peak.

* – Ferris Bueller’s Day Off was released in limited theaters on Wednesday, June 11, 1986, but shared the same debut weekend with Back to School. 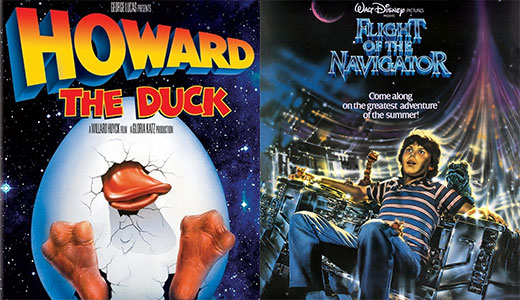 That’s a lot of puppets to throw out in one weekend. Neither film really holds up well over time (Howard the Duck didn’t really hold up in the moment, either) but they’re both interesting time capsule looks at the filmmaking trends of the mid ’80s. 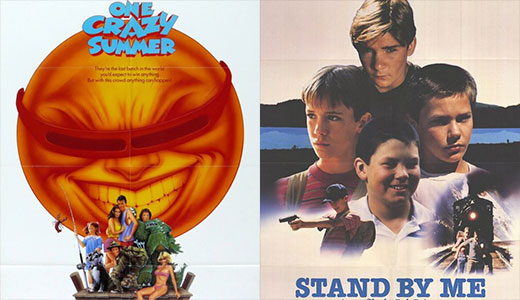 Yes, I believe every ’80s John Cusack movie counts as a classic. 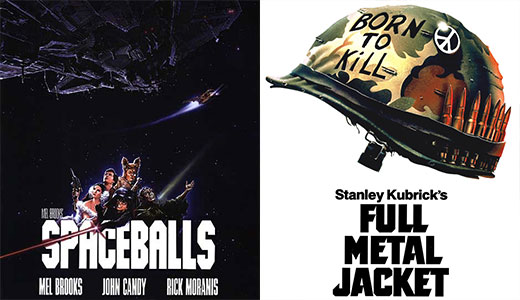 Two movies about epic wars that, clearly, have nothing else in common besides that broad umbrella of a point. Both movies are from hall of fame directors within their respective genres: Mel Brooks and Stanley Kubrick. (By the way, a third movie was released that weekend: Dragnet with Dan Aykroyd and Tom Hanks. Despite making more money than the other two, it comes nowhere near this “classics” list.) 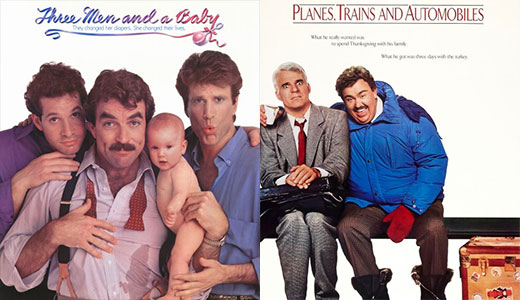 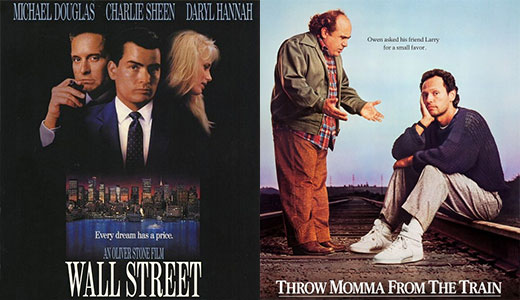 Throw Momma From the Train is more of a classic for its memorable title than anything about it — although it was, perhaps, the dark comedy gateway drug for Danny DeVito that would one day make him say “yes” to doing It’s Always Sunny in Philadelphia. 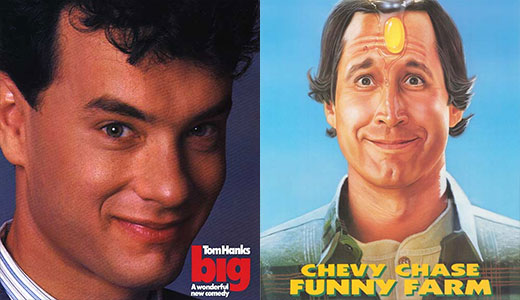 Two stories about man-children growing up, although Big took those themes just a little more literally. 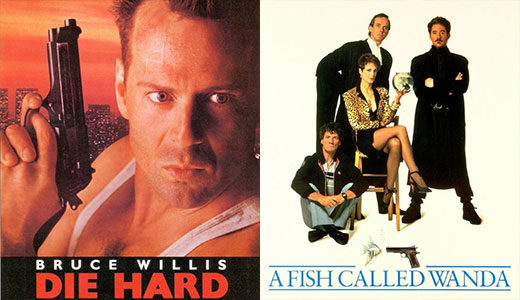 Before the releases — and maybe even shortly after — I think people would’ve bet on A Fish Called Wanda having much greater success than Die Hard. No one saw Die Hard coming. A Fish Called Wanda pulled off the almost unprecedented feat of a comedy that had an actor win an Oscar (Kevin Kline, for Best Supporting), but Die Hard has rocketed way past it in popularity ever since. 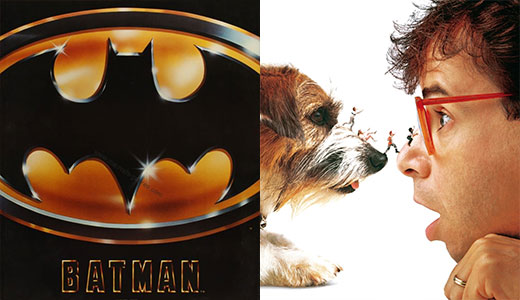 I remember seeing both of these in the theater and I’m proud that my kid self liked Batman way more. I think my parents really needed things for me to do that summer. 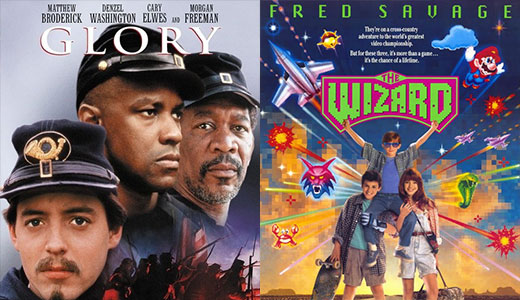 Sure, Glory was an epic look at race and war and history… but The Wizard was our first look at Super Mario Bros. 3. MARIO 3!!!