There’s something so wonderful about a sign that’s phrased so poorly it takes on a different, comical meaning. It checks all the most important boxes: spectacle, schadenfreude, pedantry. And the Internet is helpfully here to preserve a fleeting mistake for eternity.

These 11 are some of my absolute favorite poorly phrased signs. In most cases I barely even have anything to say about them because the signs themselves do all of the heavy lifting comedically. Have a look…

1 | Wendy’s: Our Secret Ingredient Is Our People Now Hiring 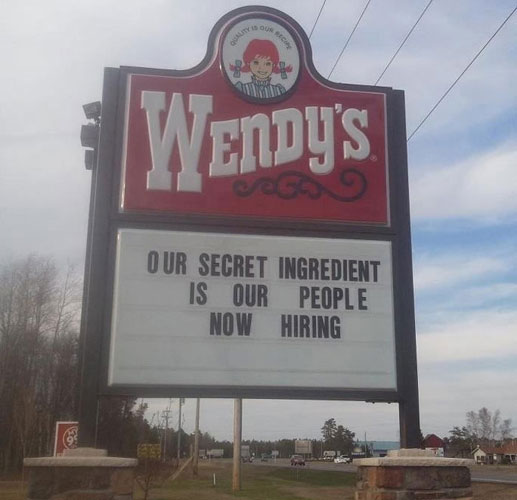 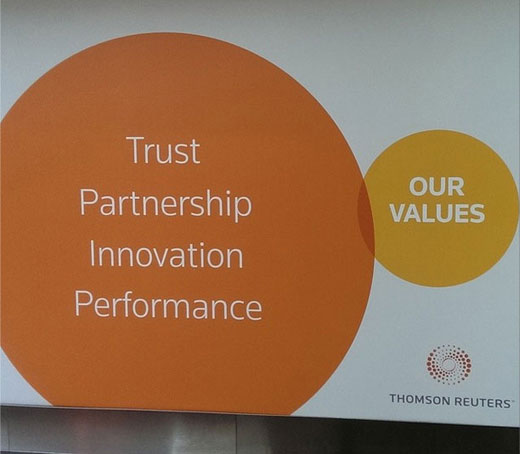 Apparently no one at Thomson Reuters realized this looked like a Venn diagram — and a remarkably unflattering one. Or maybe they did, and that tiny overlapping sliver intentionally means only around four or five employees have those values? 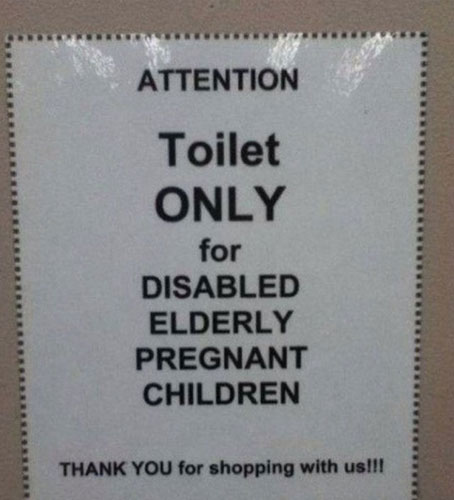 I know “elderly” and “children” are mutually exclusive, but if there was a disabled elderly pregnant child out there, she could make a damn fortune. Ellen DeGeneres would have her on constantly. Imagine her as a correspondent at the People’s Choice Awards!

4 | Speed Bumps Ahead When Children Are Present 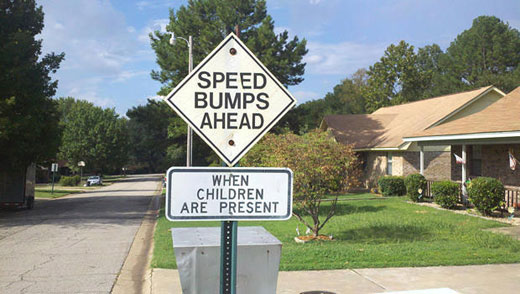 I mean, if you look at the street in the background, there aren’t any visible speed bumps — so is it possible this isn’t poorly phrased and they actually meant the kids are the speed bumps?

5 | We Remember All Who Have Served Hot Breakfast 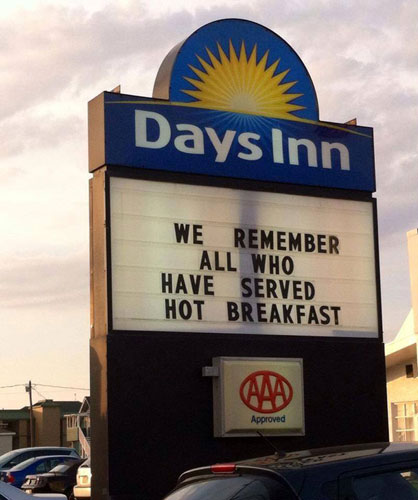 Whoa whoa whoa, slow down — there’s a Days Inn out there that serves a hot breakfast? 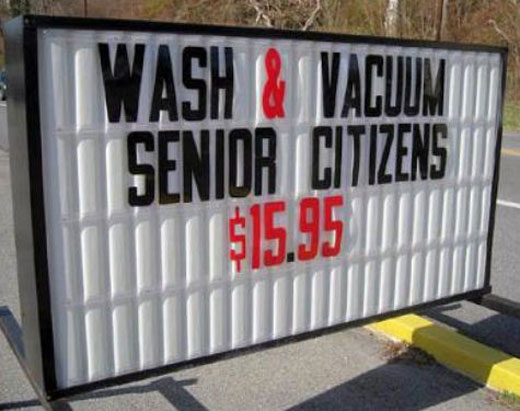 Yeah, $15.95 seems a little expensive to get grandma showered and de-linted, but senior citizens do have a LOT of extra nooks and crannies. 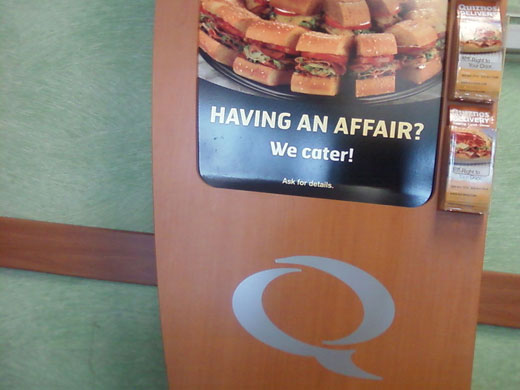 How disappointed would you be if you decided to cheat on your husband and the guy on the side took you to Quizno’s? Not quite the high class private plane-to-Monaco affair you were picturing, eh?

Don’t hire a lawyer just from billboards or TV — hire one just from a billboard. (The use of “OR” here and the subsequent intention could almost be a question for the logic section of the LSAT.) 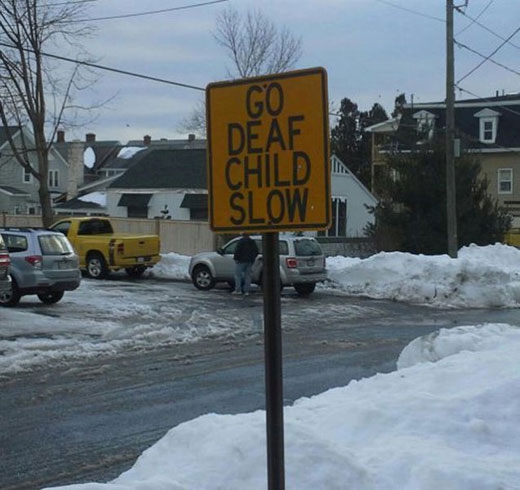 Said at the correct cadence, this could easily be the hook to an E-40 song. As it stands, it’s incredible no one at any point in the printing process realized the four words on this sign were essentially reorganized at random. 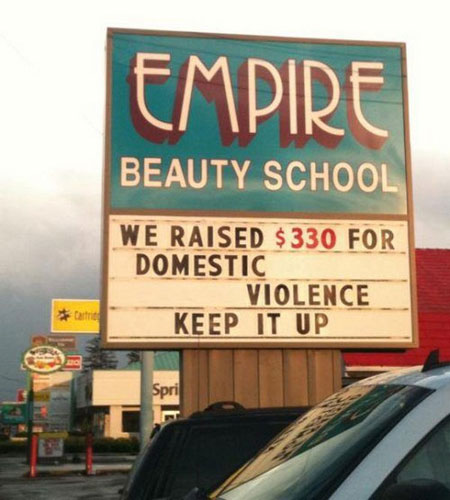 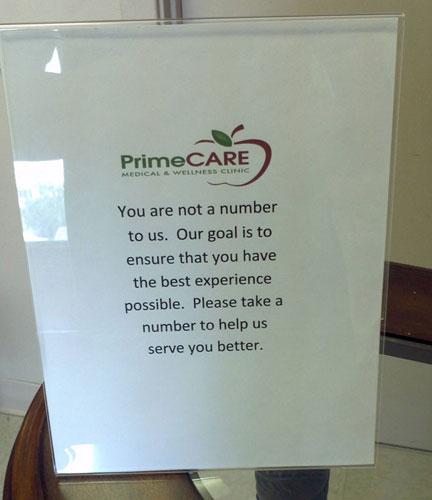 This is one of my favorites of all time — I mean, how often does a company contradict its core message this quickly after stating it? I love trying to imagine the thought process in the person’s brain as they typed this without realizing what was going wrong. It’s actual, honest-to-God art.