11 Qualities That Make You Cool (According to Science) 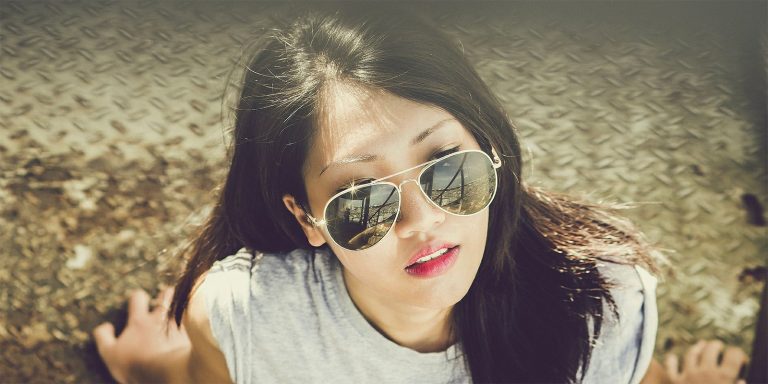 A scientific study found the elements of coolness. So time to absorb these into our personalities.

Want the popular crew to invite you to sit at their lunch table? (You know… at the office?) Here’s the list of things to work on.

It’s always entertaining to see academia try to break down concepts like coolness into something quantitative. And that’s exactly what a team of psychologists from New York, British Columbia and the Netherlands tried to do. They recently published a study where they tried to determine the exact factors that go into being perceived as cool.

The study flew somewhat on the radar — it broke as people were leaving work on July 3rd and even then it only broke on MSNBC so, ya know.

I spotted it… and noticed they found exactly 11 major qualities that constitute coolness. I took that as a sign I was supposed to write about it.

So here are the 11 qualities that make you cool, according to science. I’ve put them in order from least to most important based on the study results.

It barely made the list, and that’s kind of surprising. I thought we all learned from Spuds Mackenzie that there’s nothing cooler than being the life of the party.

This is one of the most “classic cool” qualities.. and it only came in 10th. I guess we don’t revere the stone cold, emotionally-distant type as much as we used to. Granted, “emotionally unstable” didn’t make the top 11, so I guess we think it’s cooler to be around someone who says things like “Mellow out, man” than someone who says things like “Ahhh! Our Internet just went down!” then jumps through the window.

I fully understand why confidence — which intuitively would seem like a top component of coolness — only finished ninth. In post-Barney America every kid’s self-esteem is so high that having self-confidence makes you a follower, not a leader. Cowering in the corner, questioning why people keep looking at you with their eyes is the only way to be a rebel in this era.

This feels like just about the right spot. Being the funny one *can* make you cool but doesn’t guarantee coolness. The only things that guarantee coolness are being an extraordinarily attractive woman, being a professional-level athletic guy, or being a 16-year-old with a can’t-fail fake ID.

This feels a little idealistic to me. It reminds me of every survey you see about “what physical quality do you like most in a person to date” and, like, six percent of people respond, “I don’t care about what’s on the outside, it’s the inside that counts.” Of course it does, Princess Fiona. And Sugar Ray was successful because of Mark McGrath’s singing talent.

There’s a fine line between being a unique individual and being the guy from American Beauty videotaping the plastic bag. Also, the first thing that popped into my mind for this one was a Homer (Simpson, not Greek) quote: “Lisa, I can’t imagine anyone being more likable than you. But apparently this new girl is. So my advice would be to start copying her in every way.”

4 | Desirable (as friend and/or sexually)

This struck me as surprising, and also a bit of a chicken-egg scenario. What came first, the desirability or the coolness? Like, do people want to be friends/have sex with you because you’re cool… or does having a bunch of people trying to befriend/befoul you make you cool?

I don’t think this makes my personal list of qualities that go into being cool. You know what’s trendy? Wearing glasses without lenses, bright colored pants and lying talking about how you were a Louis C.K. fan more than three years ago. But worst of all… people using the word “hashtag” in sentences. Unless you’re literally the guy who puts a price on the corned beef breakfast items at a deli, that’s blatantly unacceptable.

See, kids — taking all AP classes may not seem cool in the moment but eventually people will recognize your intelligence is cool! Especially when decades later you impress your dates by bringing up the themes of urban blight in Anna Karenina or remembering how to calculate the volume of a sphere.

Got that? The best way to be cool is to be nice to people. So take that, kids who were mean to us in middle school. Turns out science says you WEREN’T the cool ones.

11 Photos of People Who Clearly Have Their Priorities Straight