Yesterday I posted an 11 Points list called 11 Red Flags You Should Be Able To Spot Within Three Dates.

Well… I got an e-mail yesterday afternoon from a reader named Shawn. He wrote and said…

I typed in 11points.com and hit enter. All I saw was: ’11 Red Flags You Should Be Able To Spot’ and began to read. My presumptuousness thought you were going to yip about 11 red flags (Canada being what came to mind). While I still enjoyed the list as it was, I kept thinking about red flags and now want to read an 11-point list about red flags one should be able to spot (USSR flags came next). It’s utterly random, but that is what I expect from your lists. 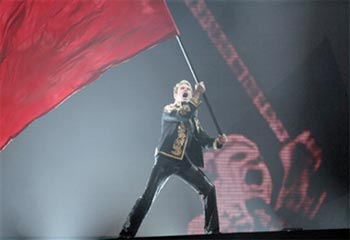 I found that to be completely brilliant and totally spot-on with my sense of humor.

So here are 11 red flags you should be able to recognize by the time you’re 10 years old (or, for symmetry from yesterday’s title, spot by the third grade). 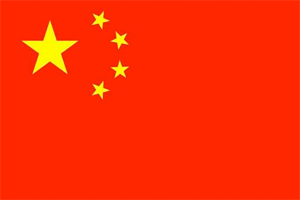 You should know this flag because, odds are, by the time you’re in the workforce, it’s going to be hanging on the wall in your boss’s office. Don’t ask why; questions are decadent. 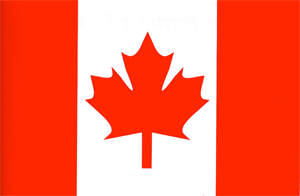 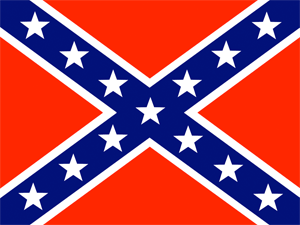 You should know this because it’s part of our country’s history (even if it represents the most regrettable part). Oh… and because “Dukes of Hazzard” was a pretty cool show. 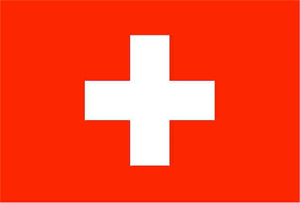 You should know this because it’s on the knife that one of your friends will inevitably smuggle to school at some point this year. Not that he wants to stab anyone or anything macabre like that… your friend just wants to show it off and maybe do some nail filing, magnifying glassing and torque wrenching.

(Of course, if he gets caught, he’ll be expelled under the modern zero tolerance policies. But at least he’ll have smooth nails. And no issues with any tightened torque bits.) 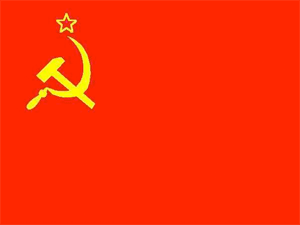 You should know this because it’s the most iconic red flag of all. Where red means RED. And because the hammer and sickle has a lot of history, beyond just being background dressing in Tetris. 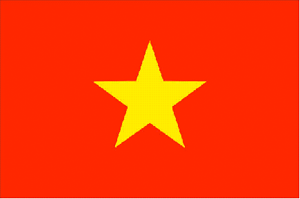 You should know this because it represents America’s second-least successful war. (Suck on that, War of 1812. What a slopfest.) 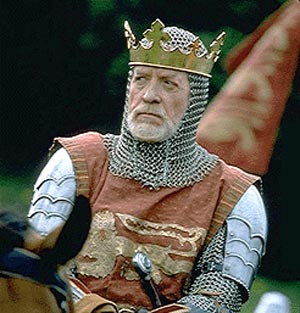 You should know this because today’s kids are too coddled and soft. I say: Let’s show ’em Braveheart in elementary school, make ’em grow some hair on their balls early. And also, because they should have a fond memory of Mel Gibson… from the mid-’90s era, before we all realized he prefers the flag in the next point… 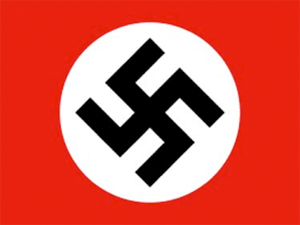 You should know about it so today’s kids know about the worst period in human history and don’t exclusively associate the word “nazi” with the word “soup.” 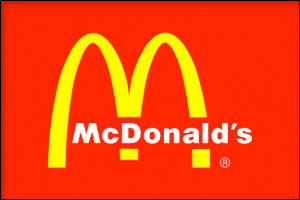 You should know this because, by this age, McDonald’s should be providing about 140 percent of your daily recommended calories. 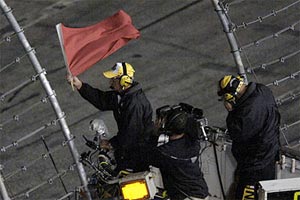 You should know this because, according to a bunch of statistics I’ve never seen real-life evidence of, NASCAR is taking over the entire American sports landscape. So learn their flags, because apparently, soon, you’re going to be watching NASCAR instead of football, basketball, baseball or cage fighters beating the shit out of each other like we live under Nero.

11 | The one marking a corner of a soccer field 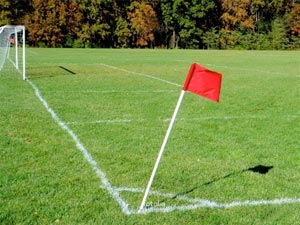 You should know this because third grade will probably be the peak of when you enjoy soccer. So play it before you realize you don’t like it.