You can get all sexy on a discount if you’re so inclined.

The 99 Cents Only Store is a much naughtier place than you think. 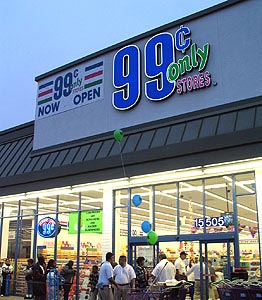 For those unfamiliar specifically with the 99 Cents Only Store, it’s the big chain of dollar-or-less stores in the California/Arizona/Nevada/Texas region. Other than its name, it’s identical to the dollar store in your city. (Although with a little more Latin flair. Let’s just say I’m pretty sure they sell Sabor de Soledad cheese puffs.)

I went there and purchased the 11 sexiest, naughtiest and most intimate products I could find. My goal was to buy 11 items for $11, or, with the new Los Angeles sales tax, 11 items for $975.

I almost cleared out for that much (as you’ll see in the Spice Girls section, I splurged and purchased four items). Enjoy… and be seduced.

I didn’t even realize there was spray-on deodorant for lady parts. So I learned something during my 99 Cents shopping trip.

Just for a test, I decided to spray some of this on my arm. It smells almost exactly like Febreze. I will probably hang on to the stuff and use it to get odors out of my sweaters.

There’s a bad joke somewhere in there. 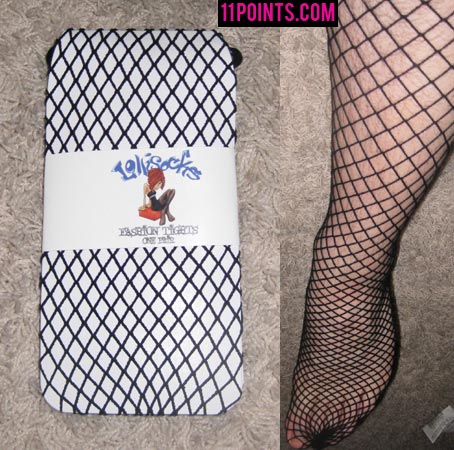 The 99 Cents Only store has a wide variety of women’s underthings, all of which looked pretty sexy. But none of them are on this list.

Mostly because, while I was at the store, a 65+ Asian woman and her husband were monopolizing the whole women’s underwear section, and I couldn’t bring myself to paw through the stuff while they were there. The integrity of this list was NOT worth cockblocking that guy.

Instead, I bought these fishnets. And then, to prove to you how sexy they are, I yanked them up over my giant foot and hairy leg. Fishnets are hard to get on. I wouldn’t last five minutes in a Rocky Horror troupe. Or as a fisherman. 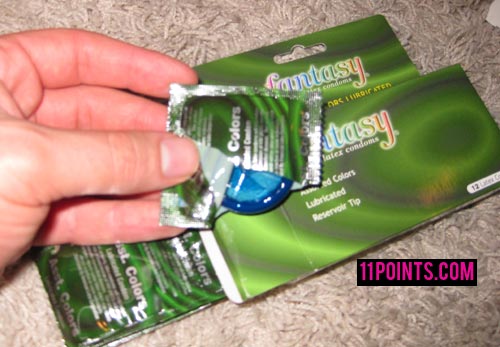 I like that they realized they can only pick one condom niche — ultra thin? large-sized? ribbed for her pleasure? garbage bag thickness for extra security? — and the niche they chose was “colored.” I opened one Fantasy Condom and it was blue.

I never really understood the colorful condom phenomenon. Who exactly drives this market? What’s the point? Is the color supposed to seduce a woman? (“Well, I was questioning my decision to have sexual intercourse with you, but now that I see your penis covered in blue I can just tell my friends we Smurfed.”) I don’t get it. But apparently the 99 Cents Only braintrust does. 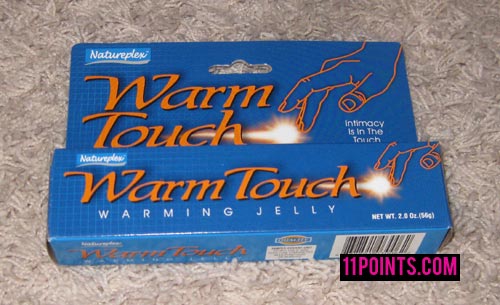 Ever since I fell for the old “put Gold Bond on your testicles” trick at age 14, I’ve been wary of products that induce drastic genital temperature changes.

I put a dollop of this on my arm (which, at this point, has now taken two different vaginally-oriented bullets for this list)… and I’m happy to say the warm was a very smooth, mild burn. It was more like a bit of warmed maple syrup falling from a fork onto my skin than being jabbed with a lit cigarette. So that’s pretty good. 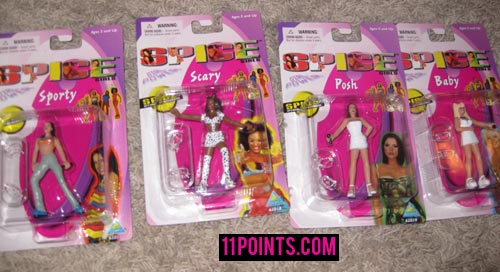 Those are some scantily-clad Spice Girls, huh? The copyright on the back is from 1998, which explains why they only had Sporty, Scary, Posh and Baby — Ginger left the Girls in May of 1998, so these must be from the first post-Ginger run of toys.

I feel really bad for Mel C (aka Sporty Spice) here… because, while her body looks nice and sexy, the people at Toymax really effed her on the face. She looks horribly snaggletoothed. It’s like Sporty Spice got replaced by the girl from CakeFarts. [WARNING: NSFW LINK]<

I’m not sure what one uses a nipple brush for (I’m assuming it’s something related to being pregnant; there’s a whole universe of pregnancy products that I can’t even begin to understand). But I feel like there’s definitely a fetish toy out there called the Nipple Brush as well. And if they end up in court, never doubt the fetish lobbyists. The pregnancy Nipple Brush is going to have to change its name, just like the WWF. 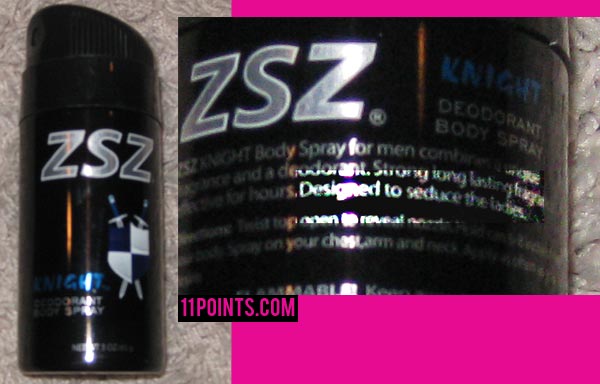 “Designed to seduce the ladies.” Nope. Regular Axe Body Spray is already guaranteed to keep you from seducing the ladies*… cheaper, worst-smelling generic Axe Body Spray gives you an even worse chance.

*- guarantee not valid in New Jersey. 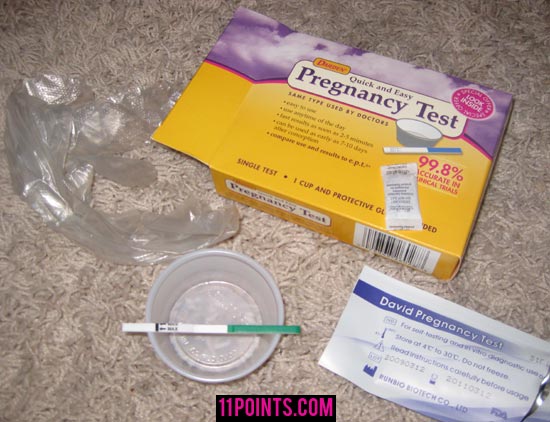 But if you do seduce someone using ZSZ Body Spray… then use a Fantasy Condom whilst holding sexual congress with her… you should swing back to pick up one of these 99-cent pregnancy tests. 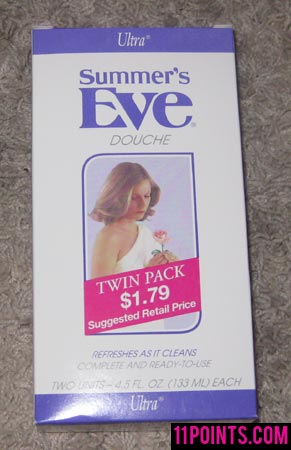 Someone in the comments called me an ultra douche the other day. At least now we can all pretend he was just giving this list a shoutout. 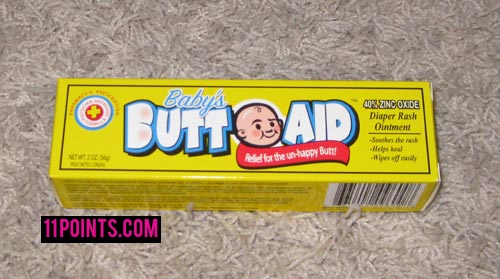 Don’t care what it’s supposed to be used for. From a distance all I saw were the words “BUTT AID.” By the time I picked it up and found out it was designed to treat diaper rash, my mind had already run WILD on what it was designed for. 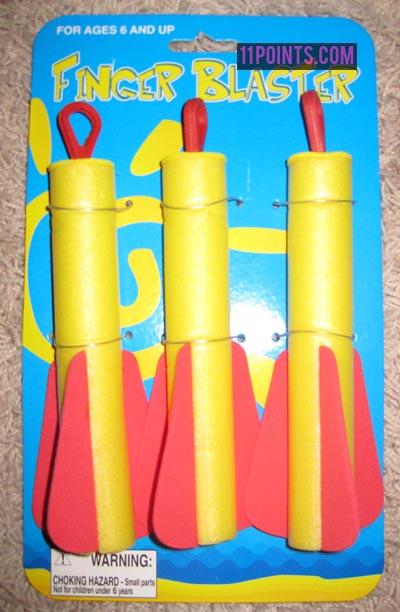