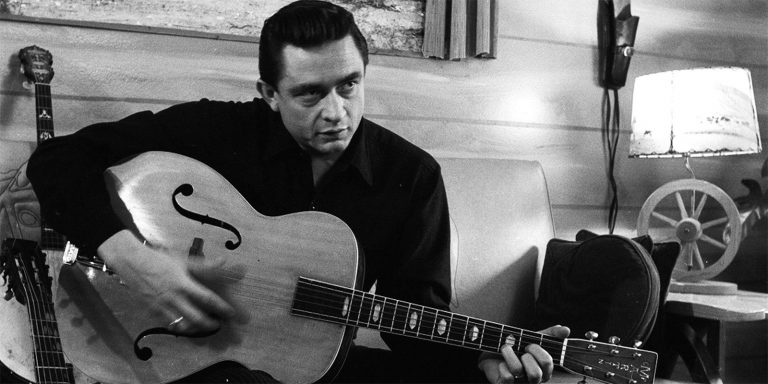 I’m a list guy. After (coming up on) nine years of doing a website that’s almost entirely lists, I think I’ve earned that distinction. So I present songs that are list-based not to bury them but to praise them. List songs are cool. It’s a beautiful and rare paradox of creativity and laziness.

I put together this list of 11 songs that spend most (or at least a good part) of their lyrics just rattling off cities. Some also mention neighborhoods, states, countries, and topographical features, but I just wanted to focus on the cities. I’m not sure why. Sometimes I just set these weird arbitrary rules for myself to make things more challenging, I guess.

Anyway, on to the songs…

I included Nelly on the list instead of Bob Dylan’s Wanted Man, which also name checks 11 cities. Know your audience, I suppose.

I’m not sure I can count “Liberty Town” and “Sunset Strip” as cities. But I’ll give him Hollywood, under the assumption he meant the sovereign city West Hollywood and not the Los Angeles neighborhood of regular Hollywood. Huey Lewis will always get the benefit of the doubt from me.

Random song off the II B-side alert! The song is also the only one on this list that includes a list of women’s names, with 12: Keisha, Kelly, Tonya, Stacy, Mica and LaShaun, Kathy, Trina, Carla, Lisa, Cheri, and Diane. And I suppose that China, Holland, Carolina, Cali and Georgia are all also viable women’s names, although they’re all featured in the geography portion of the lyrics.

I assumed Kissin’ Time would be one of those Kiss songs I didn’t recognize by title but that I’d recognize when I heard it. That’s not exactly what happened. I’m not certain I’ve ever heard the song before, but I DID recognize the Kiss-iness of the sound. There’s an unmistakable chord they play about eight seconds in.

It’s an odd song, in that the verses almost exclusively focus on praising Brooklyn (or, of course, Lil’ Kim’s sexuality) — but then the choruses name drop a bunch of other cities. Jam ’em in where you can, I guess.

Fergie’s travel route in this song takes her from California to New York to London to Brazil to Quebec to Paris to Russia to Venice to L.A. to Brooklyn to the L.A. suburb Hacienda Heights to Vegas to Rio to Tokyo to Australia to Miami to Jamaica — and that’s just in the first 85 seconds. Who knew Fergie was secretly into mileage runs? She’s definitely executive platinum. I bet she’s a pro with the ITA Matrix.

There’s precious little discussion about Sir Mix-a-Lot’s underrated songs — most people would no doubt say his contribution to musical history starts and ends with Baby Got Back — but Jump On It is a lot of fun. Also, it was off an album called Return of the Bumpasaurus, which is one of the great album names of all-time.

I can only imagine what Googling this song is going to do to the way I’m targeted with ads for the indefinite future. I wasn’t planning to buy JNCO jeans and chain wallets, but Google is sure going to think I want to.

In researching this list and seeing other people’s mentions of songs that list cities, I never saw anyone include Wakko’s America. That’s just madness. Just because it’s from a cartoon doesn’t make it any less of a contender.

At least I think it’s 68 cities. I didn’t count Crater Lake because that’s not a city, although Grand Lake and Devil’s Lake are. I assumed Salvador wasn’t short for the country but rather referenced the city; and Washington meant D.C. and not the state. None of that nuance is interesting. It’s a song that mentions a lot of cities. And it was based off a song that referenced even more Australian towns. I wasn’t about to start researching those.

11 Answers to the Biggest Mysteries in Songs and Lyrics

11 U.S. Cities Most Guilty of the Seven Deadly Sins