Pictures from textbooks that break HARD from the standard straightforward presentation.

I was never good at doing summer reading. I enjoyed reading, and reading in the summer, but I wanted to do it on My Terms. When some school was telling me what to read? I automatically hated it.

That being said, I would’ve loved it if I were reading a textbook and saw some evidence that the writer had gone nuts. 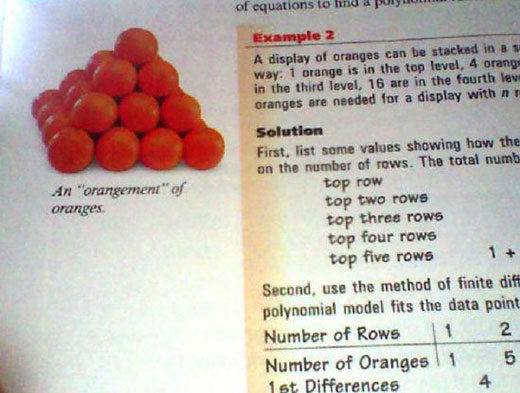 Made it all the way through writing the textbook without going insane, but stopped being able to hold it together when the publisher demanded captions for all the photos, eh? 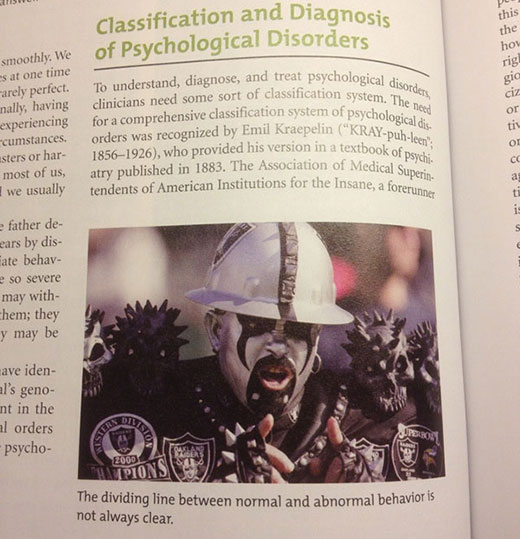 This photo presents something of an unintended paradox. While the person pictured might seem to be an example of abnormal behavior, in the subset of “Raiders fans,” a person wearing something OTHER than this would be considered abnormal. 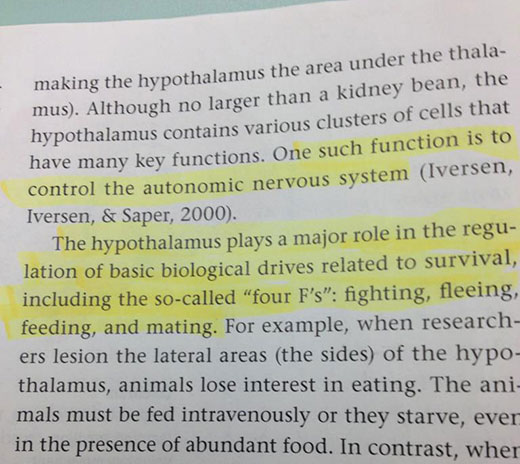 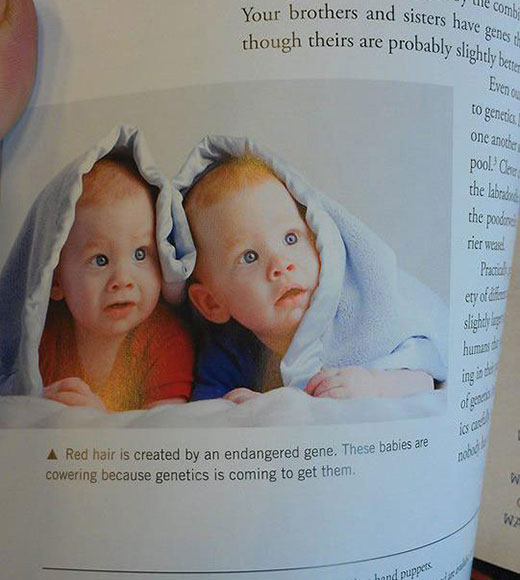 I’m pretty sure that caption would count as bullying in a modern school. Can’t be making fun of kids’ endangered genes these days! Pick something more politically correct… 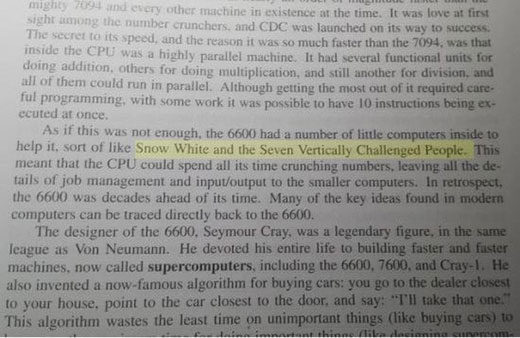 6 | A Chinese textbook’s view on Americans 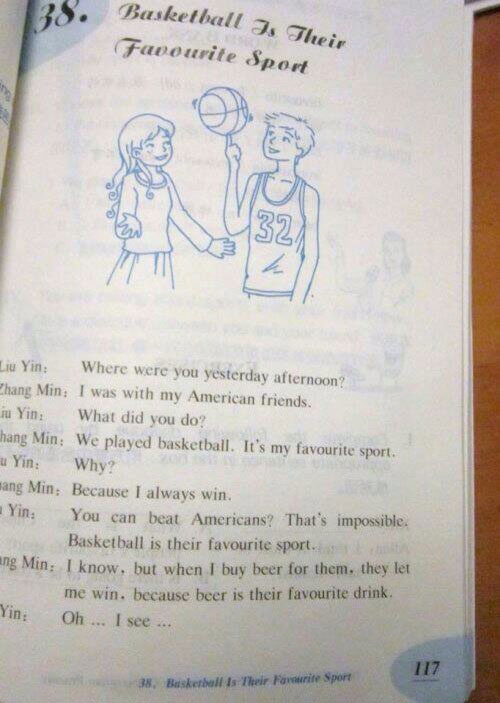 With all due respect, I’m pretty sure any kid could beat any other kid (of any nationality) by getting them drunk. 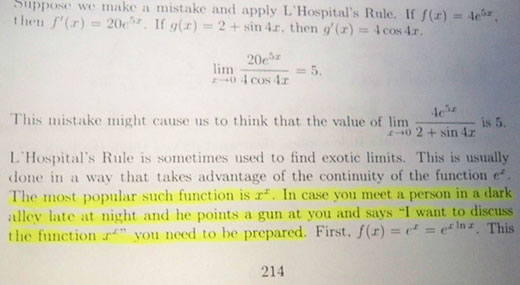 Here’s a preemptive, and definitively accurate, answer to, “When are we ever going to need to know this in real life?”

8 | The drudgery of glossary writing 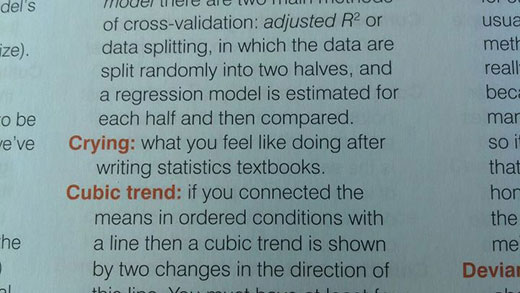 I can imaging that putting together the glossary in a book is mind-numbing work — but this still feels like a joke that the writer slipped in that was never supposed to get past the editor. 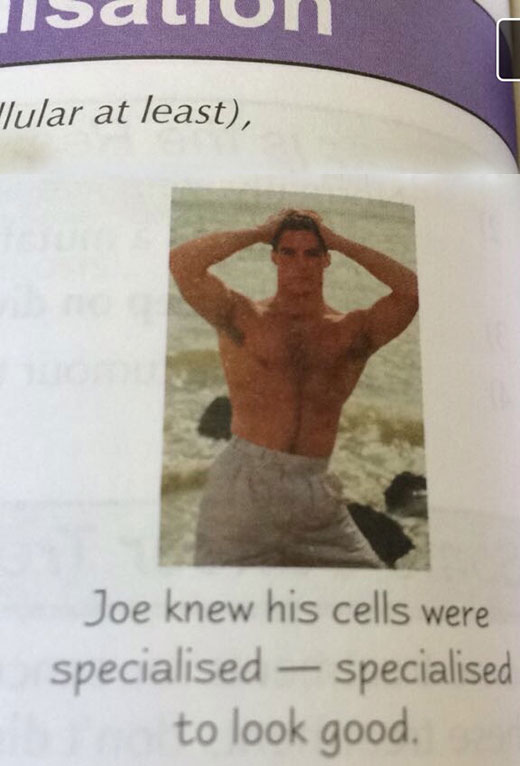 The spelling of “specialised” is the indication this textbook is European, where it makes more sense for random beefcake shots in the textbooks. Over here, politicians push abstinence sex ed — we certainly won’t have anyone half-naked in our biology textbooks. 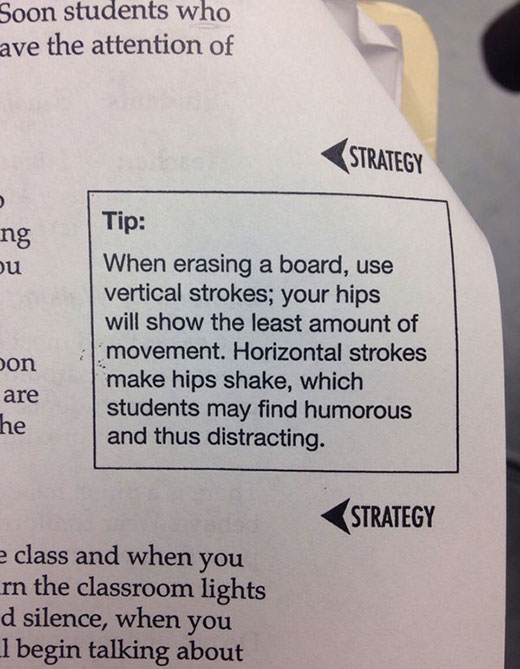 Who knew “the proper way to shake hips” is part of the masters in education program? 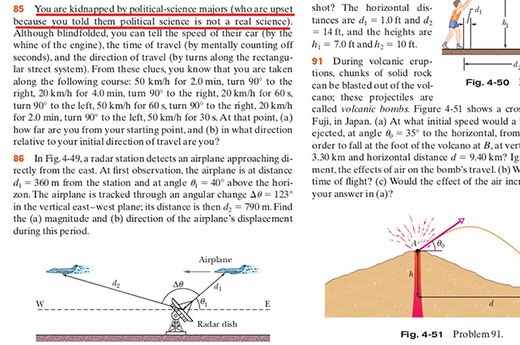 I can only imagine what this writer thought of Weird Science. Or Paula Abdul’s Vibeology.