When brands either intentionally or accidentally try a bit too hard not to offend.

Politically correctness has been super hot for the past five or six years. Like the Earth. Thanks to climate change, f/k/a global warming. And as the entire last season of South Park pointed out, the political correctness is intertwined with brands figuring out new ways to get into your brain. (At least I think that’s what the season was about. It took a few detours in there.)

Today, it’s time to celebrate brands that went over-the-top in political correctness. Sometimes intentionally, sometimes by accident, sometimes through vast misunderstandings of where the line should be drawn.

Here are 11 photos of items that failed wildly in their efforts to become politically correct. 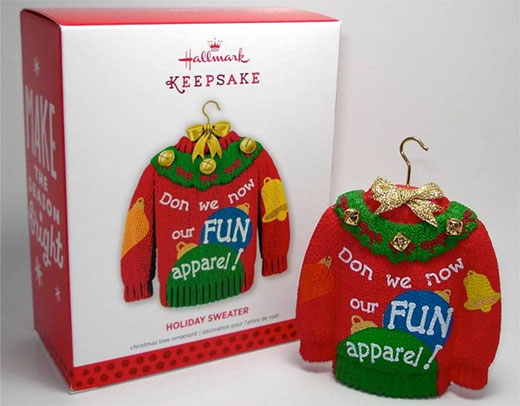 Hallmark sold this ornament last year until it was flooded with oh so many complaints. Not that anyone really cared, I think, more just complaining for the sake of complaining. 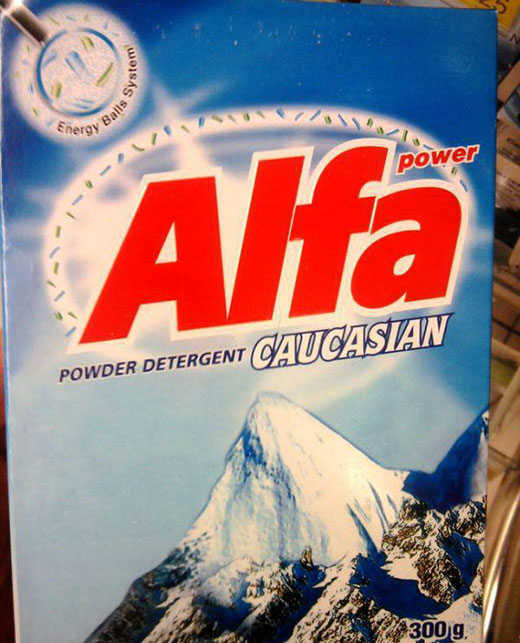 I think I’d be more worried about people being offended by “energy balls.” 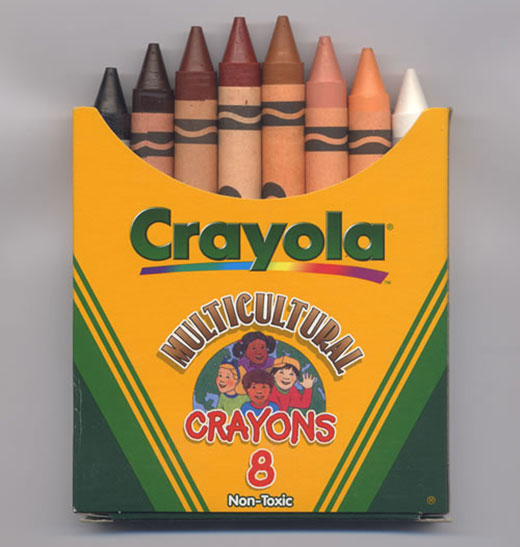 For several decades, Crayola had a crayon color called “Flesh.” Then they realized maybe, just maybe, that was a bad call, so they changed the name to “Peach.” They also had a color for many years called “Indian Red.” The multicultural crayon pack is, seemingly, part of their endless overcompensation for those past transgressions. Although I’m not entirely sure that the crayons bookending the above set are really accurate skin tones. What are those colors called? “Racist Wearing Blackface” and “Hardcore Albino”?

4 | Fingertrap of No Particular Origin 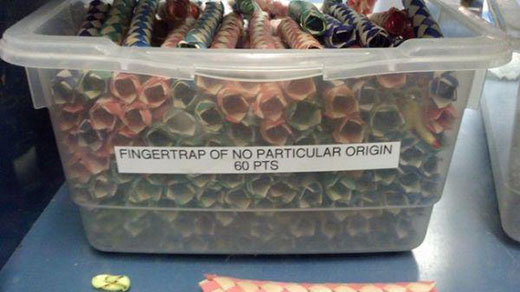 They certainly look flammable enough to lead to a chaotic fire drill of no particular origin. 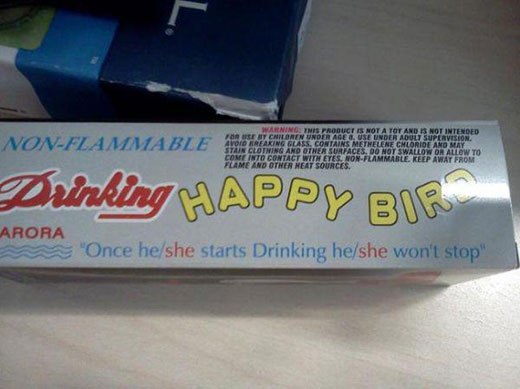 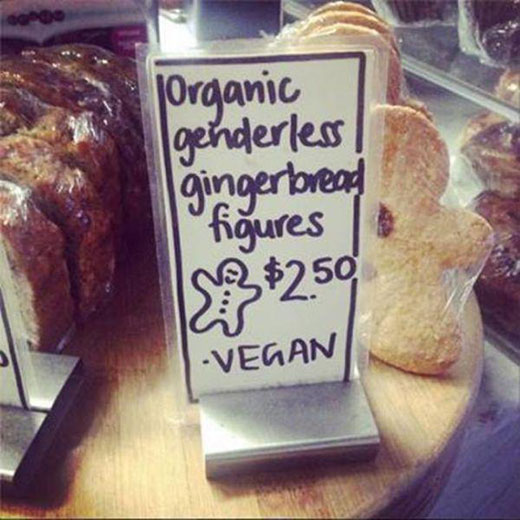 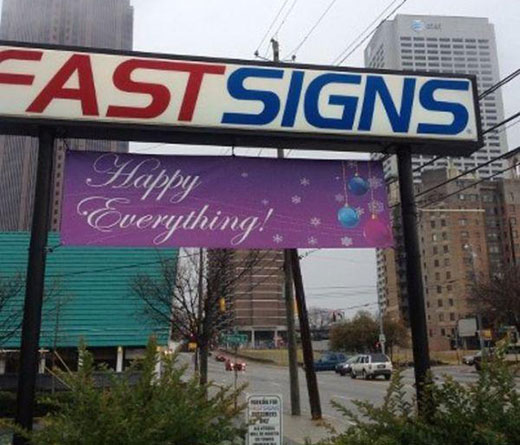 Seeing as the company is Fast Signs, I’m assuming they whipped up the “Happy Everything!” sign themselves. And if it was a plot to go viral, well played, because I just bit hard. 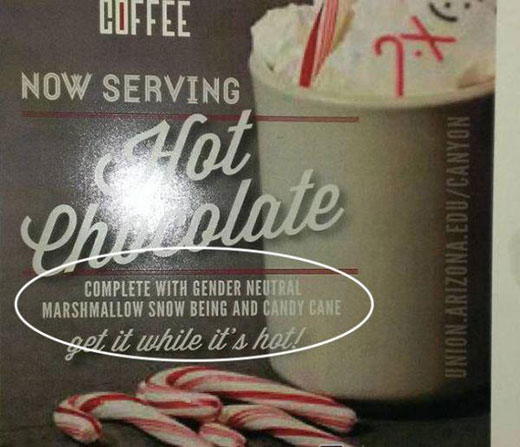 So… no moving the carrot from the nose to a spot about two feet lower? 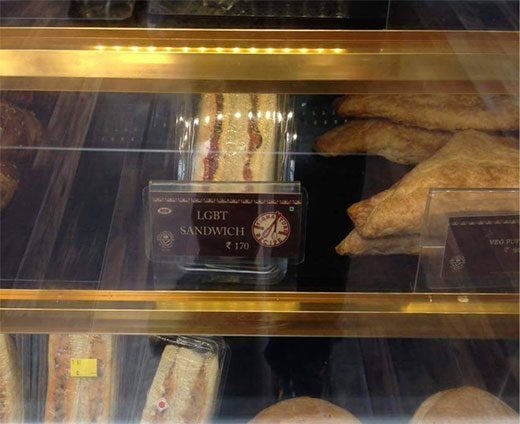 Possibly an abbreviation for what’s in the sandwich, although I’m not sure what the “G” stands for based on the picture. It doesn’t seem like a classy enough place for gruyere and the spread doesn’t look like goat cheese. It’s not something weird, like gravy or garlic. So I’m either going with “good mayonnaise” or saying LGBT has nothing to do with the ingredients. 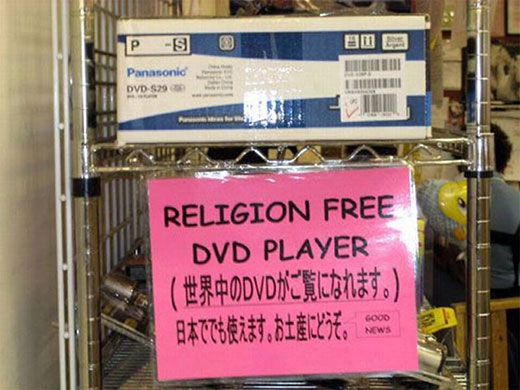 I do appreciate an agnostic antiquated medium. 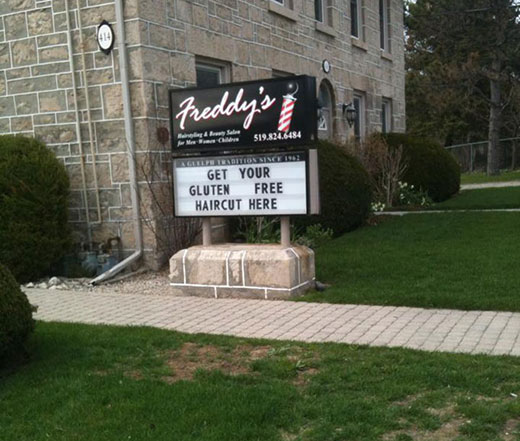 11 Sexiest Items For Sale at the 99 Cents Only Store