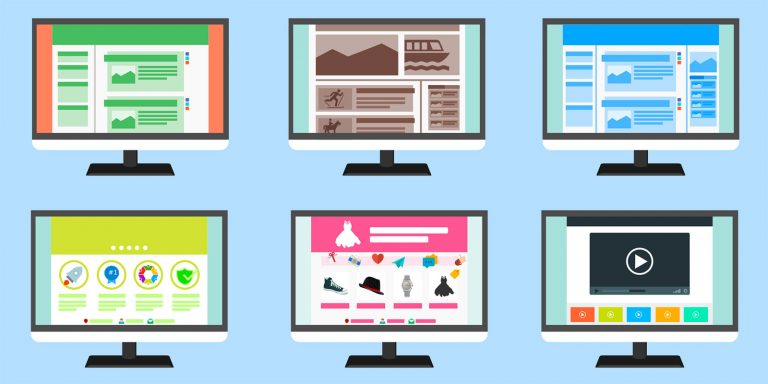 Websites you probably haven’t heard of but that all provide an incredibly valuable free service.

Back when my book came out, I was doing a quick promotional radio interview with a fairly prominent radio personality. He hadn’t looked at my site or the book, so his first question was, “What is 11 Points?” I gave him the standard shpiel about how it’s all 11-item lists. “No,” he said, “I mean, what’s the point of it?” I laughed and said, “What’s the point of anything on the Internet? It’s just funny.” He responded, “Oh.” The rest of the interview did not go well.

This is a list of 11 websites that all provide some excellent, free service. A lot of these are lesser-known or under-the-radar websites (you might recognize a few, but I’m guessing plenty will be new). Hope you get as much out of them as I do…

When my wife and I went to see Frozen several months back, we drank a weird amount of Diet Coke beforehand. She sat in the movie fidgeting like a little kid — more than all the ACTUAL little kids at this Disney movie, mind you — then finally couldn’t take it anymore and left the theater to pee. She happened to leave right before Let It Go started and got back as it was ending. She gave me the old, “What did I miss?” and I responded, “Um… I’m pretty sure you just missed THE big song.” As a result, she didn’t get swept up in Let It Go mania and even begrudged me when I’d sing it to the dogs as I tried to get them to drop their toys during games of fetch.

Runpee’s mission is to make sure that never happens. It only does one thing: Telling you exactly when you can get up during a movie in a theater and run to pee. It gives you the dialogue line to leave on and fills you in on what you miss in the bathroom. And it carefully selects scenes that aren’t key to the plot or epically monumental.

You type in a movie and this site tells you where you can stream it: Netflix, Amazon, Hulu, Crackle, HBO Go, Showtime, etc. (Spoiler alert: 99.9 percent of the time, the answer for Netflix is “no, Netflix doesn’t have it.”)

There’s only one group of people on the planet who like slideshows on the Internet — each person who finally convince their company to institute them, then got a huge bonus when that company’s pageviews skyrocketed upward. Slideshows are tempting. As the owner of a list-based website, I refuse to go to slideshows because they’re pure evil — but it would sure help ad revenue if I did it. I stand by that principle. And like everyone who sanctimoniously stands by a principle — I am more than happy to take down those who don’t abide by it.

Deslide is a work in progress at this point (it only works about half the time) — but what a work in progress it is. You paste in the URL of a website slideshow and the site does its best to parse it all out into one page. They’re always updating with new sites they can deslide-ify. That’s heroic work.

I started using Seatguru after I took a red-eye flight and ended up in a seat right by a bathroom that must’ve been giving people prizes for their abilities to befoul it. On Seatguru, you enter your airline, flight number, and date, and it shows you the plane you’ll be on, which seats you should try to get, and which seats you should avoid.

Online-Convert accomplishes two big things. One: It does a masterful job at converting files from one format to another, better than any other site (or even piece of software) I’ve found. And two: The site does it without punishing you for the privilege with oppressive, deceptive or potentially dangerous advertisements flying all over the screen. It’s nice to convert a text file to a pdf or a ripped FLV into am mp3 without almost clicking 14 mislabeled “download” links.

Camelcamelcamel is not a spectacular name, but serves a far less cumbersome purpose. You know how it seems like the price of stuff fluctuates on Amazon every six seconds? Camelcamelcamel monitors the products you pick and lets you know when the price fluctuates down below a certain level. So far, the only thing I’ve gotten from it is the DVD set from season two of Pinky and the Brain — but hey, I got it for CHEAP, man.

There’s this phenomenon when you search for places to live in L.A. that I’m sure happens elsewhere too. You go on Craigslist and want to search for a neighborhood or a certain part of town — but find it’s almost impossible because everyone just loads up their listings with keywords of more attractive neighborhoods. There’s about a 40-mile radius in Los Angeles that’s called “Beverly Hills adjacent.”

Padmapper takes listings from Craigslist and other sites and actually overlays them on a map… so you can click on the places that are actually in the area where you’re trying to live.

I know it’s strange to say something from Google is underrated — it’s like saying ESPN is underrating a Yankees player — but Google Fonts is a lesser-known and extremely useful Google venture. Plus, it’s one of those throwback Google services where they put up something of tremendous value with the strategy “I guess maybe we’ll figure out how to get money from it later or something.”

Google Fonts is a growing collection of completely free, (mostly) high quality fonts that you can use commercially. It’s also really useful if you have a website, since you can embed and use the fonts on your website for free. (The fonts on this here website are all free Google fonts.)

Gethuman has been around for a while but it remains wildly helpful. They have a database of hundreds of companies’ customer service lines — and give you the instructions of exactly what to press to avoid their maze of automated responses and speak directly to a human. There’s no guarantee that human will actually be helpful — and in most cases no, no he won’t be — but at least he SHOULD be more effective than a disaffected robot.

Namechk searches 82 social media websites simultaneously to see if a username you came up with is taken. It even includes the 14 sites anyone’s actually heard of!