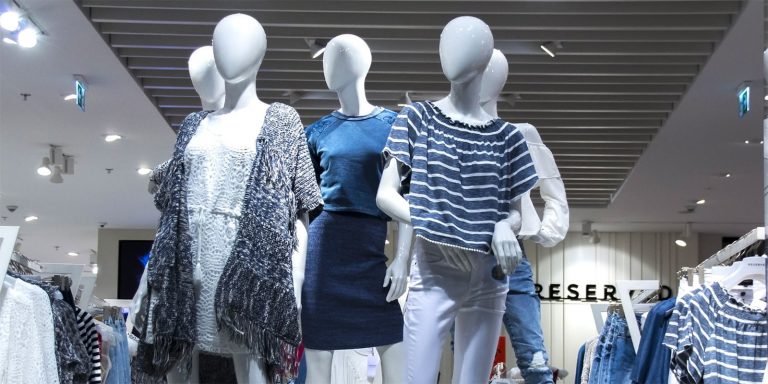 Attractions to hobos, getting robbed, being eaten whole and more.

I’m shocked how many lists there are out there about bizarre and obscure fetishes that include things like furries, dressing up as adult babies, asphyxiation, various human waste-related practices and necrophilia. Everyone knows about all of those. MTV True Life, Maury Povich and NBC/CBS procedurals are still in business thanks to that big five. I give you way more credit than that. I think you’re really sick in the head.

So… let’s dig deeper; find the fetishes and paraphilias that are too bizarre to even dream up. That’s right: Simply wanting to have sex with Grimace or a corpse isn’t outside-the-bun enough for this list.

1 | Abasiophilia: attraction to leg braces or other orthopedic appliances

Never had leg braces or orthopedic appliances, but I did have teeth braces and orthodontic appliances from age eight through 17. And I assure you, no one has a fetish for those.

2 | Harpaxophilia: sexual excitement from being a robbery victim

In a devastating twist, I feel like being turned on by a robbery might prevent a robbery.

“Give me your wallet!”
“Give me intercourse, right here on the street.”
“Ahh this is crazy, I’m getting out of here! Keep your wallet.”
“So that’s a no on the intercourse?”

Man, after putting together that brilliant scene I’m getting the itch to write a play.

I wonder if people with this one have a Pavlovian sexual response when they hear Suddenly Seymour.

I love that this specifically singles out hobos. If you like regular homeless guys or drifters or panhandlers — that paraphilia meets in a different room, pal. This is hobos only. This is only for people who get turned on by bindles, want a first date of vittles, and carry a hobo knife to stab someone when they’re riding the rails.

5 | Tripsolagnia: arousal from having your hair shampooed by someone else

6 | Axillism: desire to have sex in the armpit

And no, this doesn’t mean having sex in Pittsburgh. HI-YO!

Maybe this is more common than we think which is why everyone has to slow down and gawk at car accidents. Maybe everyone has symphorophilia except you and you didn’t even realize it. It’s like a deviant sexual Truman Show.

What always bugged me about the movie Mannequin was that they decided to make it so the mannequin is a reincarnated version of an ancient Egyptian princess. Why was that necessary? It wasn’t relevant to her love with Andrew McCarthy. It wasn’t like after the mannequin fell in love she headed to a museum to stop a gang of thieves from stealing her royal jewels. It doesn’t even make sense that a human would be reincarnated as a sometimes-alive-sometimes-not mannequin. I never saw Mannequin 2 but I sure hope they cleaned up that plot hole.

This one is also commonly associated with getting your face painted at the county fair.

10 | Apotemnophilia: arousal from the idea of amputating a healthy limb

There are a lot of amputee fetishes — basically everything amputee-related has its own subgenre. Like… if you do end up losing a limb one day, I know it’s horrible, and it may hurt your tennis game — but damn, are you going to have a whole new world of potential sexual partners.

11 | Formicophilia: desire to have insects crawl on genitalia

When I was researching these, most of the time I’d say, “OK, it’s not for me and I don’t understand how that’s arousing, but it’s alright.” This one did not draw that reaction.

About two months ago I was sitting at my desk and felt a light sensation on my calf. I looked down and saw a spider crawling on me. I reached down to flick it off in a panic, but it took the initiative to crawl up my hand and onto my arm. I let out a yelp — and by that I mean a girlish scream, not a cheesy review of a restaurant — and then bashed my arm into the wall. Then I took a shower.

And that was for a tiny spider crawling on my calf and arm, not my penis.

Which Wizard of Oz Character Do You Want to Have Sex With?