I enlist my girlfriend to rank the 11 members of the Ocean’s Eleven squad by attractiveness. Classic Pitt-Clooney-Damon showdown at the top… classic Carl Reiner-Elliott Gould battle at the bottom.

Back in September, I had my girlfriend Angie rank the 11 incarnations of Doctor Who by their handsomeness. I figured it was kind of a throwaway list, but, in one of the biggest surprises I’ve had on this site, it was a massive hit. I still get messages about it today. 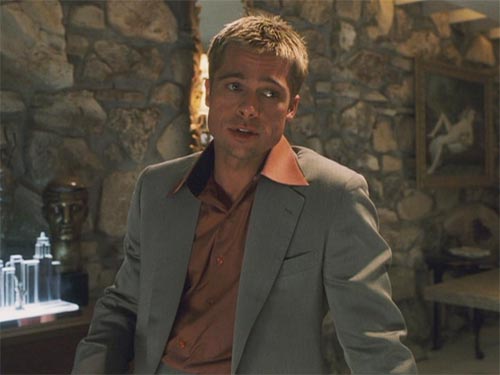 Angie’s take: “This (along with Fight Club) was Brad Pitt at his peak of hotness. He looks so good in this movie and eats in almost every scene which I find to be oddly sexy.”

Sam’s take: Fine. Be a stereotype and love Brad Pitt from this era. Just wait until it’s time to rank the cast of Thelma & Louise by handsomeness. He can’t hold a candle to Michael Madsen. Or Geena Davis. 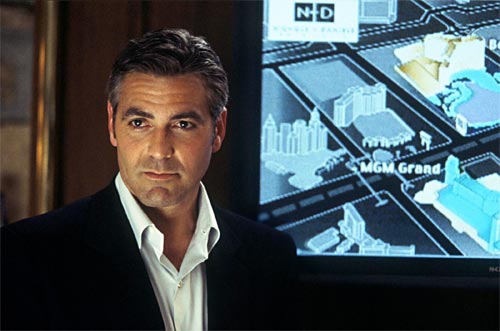 Angie’s take: “So smooth and effortless in this movie. Has a great tan, not too gray yet, and that suit with his shirt unbuttoned. So hot.”

Sam’s take: I’m absurdly pale, starting to see gray in my temples, only own one suit that doesn’t fit well, and, to top it off, everything I do is labored and effortful. Man I’m glad he only came in second.

Sam’s take: I suppose that her liking either of those iterations of Matt Damon is better than her liking Matt Damon the anti-Semite from School Ties. 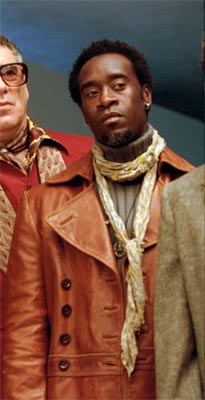 Angie’s take: “I’ve never thought much of Don Cheadle’s looks, but going back and watching this movie again, I gotta say he looks good! Maybe it’s the British accent and scarves.”

Sam’s take: You know how on The Bachelor he always makes sure that a non-white girl makes the cut in the first round so he doesn’t look racist… but then eliminates her in the second set of cuts? My suspicion is that Don Cheadle’s #4 ranking is a cousin of that technique. 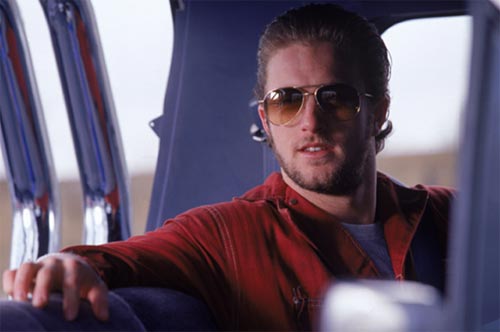 Angie’s take: “Ocean’s 11 is not Scott as his best. He looks better in every other movie and photograph than he does in this movie. But he is an attractive guy and has a really nice body. The red jacket he wears doesn’t do anything for him.”

Sam’s take: I assume she’s thinking of the Varsity Blues Scott Caan. Where he drinks beer because Tweeder likes beer. And also where he plays for a state championship-caliber Texas high school that’s still willing to build around a 5’3 wide receiver. 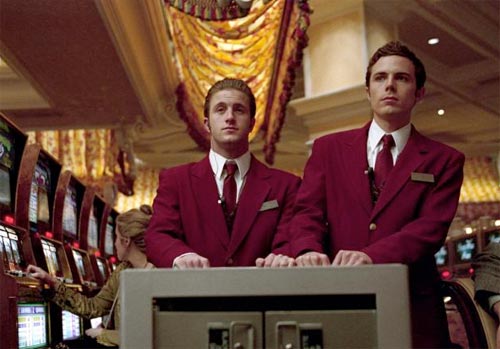 Angie’s take: “He’s cute but has too many young boyish traits. He seems perpetually 14 years old to me.”

Sam’s take: I thought he’d land higher. I think she might be put off by the Affleck name. That’s the exact reason I will never find Charlie Gibson attractive. 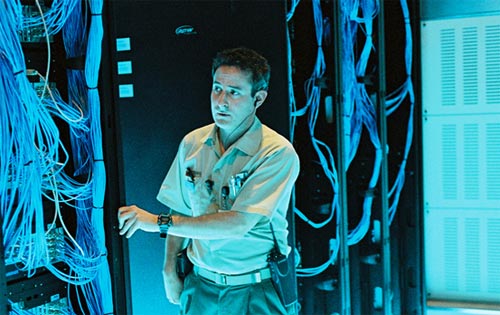 Angie’s take: “Eddie is alright and in this movie he plays a sweet guy. Unfortunately that’s not enough to put him in the top 5.”

Sam’s take: By five I guess she means six. (The Michigan public schools aren’t so strong on basic math.) 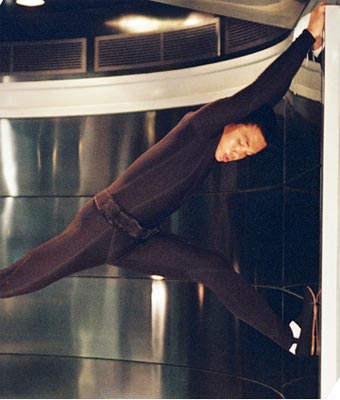 Angie’s take: “The unitard he wears in this movie has cured me of ever finding him attractive. He has a cute face. Such a tiny guy.”

Sam’s take: Angie briefly dated one Asian guy in her life. I learned this as we sat in the crowd… at his wedding. (To someone besides Angie, obviously.) No joke. He’s a fairly serious triathlete, so I’m assuming at some point she saw him in a unitard. And now I can extrapolate that that’s why she ended things with him, opening the door for me two or three years later. The more you know. 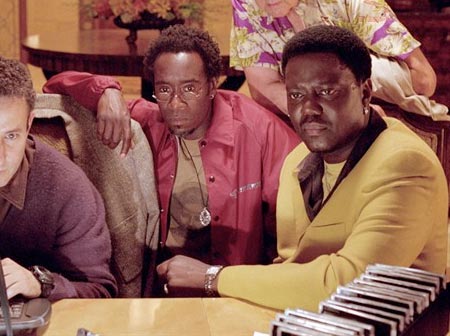 Angie’s take: “Really bad hair in this movie. And he looks a little overweight. Too soon?”

Sam’s take: I always kinda figured I’d end up with a woman who speaks ill of the dead. I’m sure that somewhere, Steve Harvey is deeply offended. (And also wearing a five-foot green pinstriped suit jacket with a minimum of six buttons.) 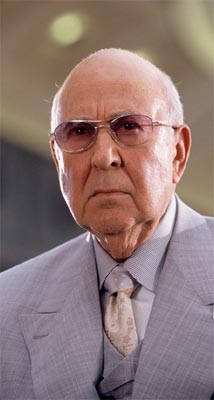 Angie’s take: “He’s the oldest on this list, but not the last because Elliott Gould is that bad.”

Sam’s take: Carl Reiner should put that on his business cards. “Carl Reiner: Not as ugly as Elliott Gould.” It’s a way better slogan than “Comedy legend.” 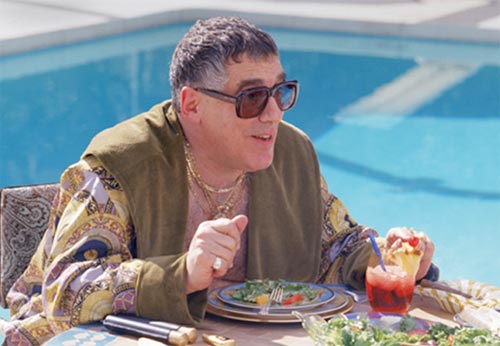 Angie’s take: “The glasses, the clothes… it’s all awful.”

Sam’s take: If only Elliott Gould had eaten in every scene, she’d be all over that.

11 Incarnations of Doctor Who, Ranked by Handsomeness

11 Ugliest Colors in the World