You’re not going to believe this, but racists and bigots might not be that educated.

There are few things that give me a stronger sense of relief than ignorant messages that feature spelling errors. It’s just such a refreshing reminder that, yes, we’re better than those people in every way.

Following in the tradition of 11 Gorgeously Ironic Misspellings In Protest Signs, here are 11 wonderfully misspelled messages of anger and, most often, bigotry.

1 | Well that sure is a lot to brag about 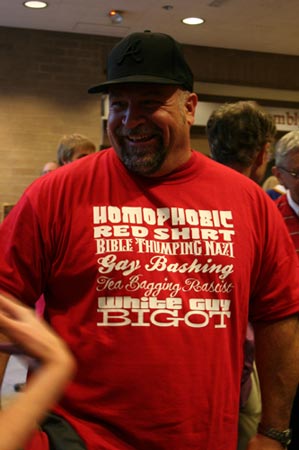 This made the list because “racist” is misspelled, but I really want to focus on the “red shirt” line. What does it mean? Was it supposed to be “red state”? Was “red shirt” just the instruction that accidentally got printed? Or is he an aspiring homophobe/racist who got a scholarship but has to sit out the year to maintain his homophobe/racist eligibility? 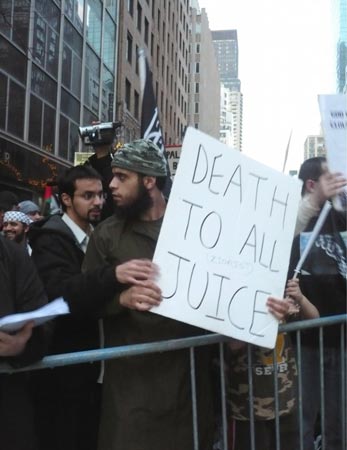 I’m not sure I’m ready to kill off my (Zionist) juice quite yet. Just this morning my Ocean Spray Cran-Apple was making some really convincing points about making aliyah.

3 | Why jam in a last minute “i”? I’d have gone with another gratuitous hyphen 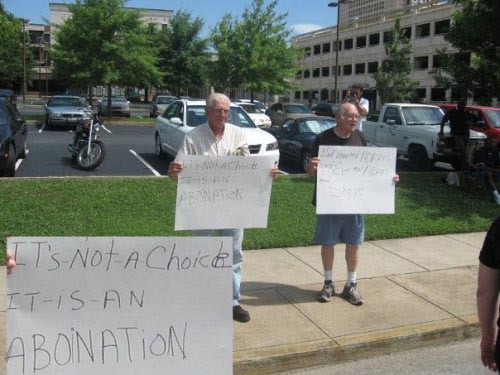 If he’d just written “Sk8tr” before “Boi” then it wouldn’t be an error. 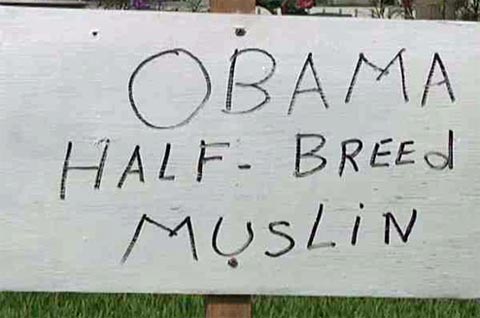 Well that’s just a waste of a perfectly good board. With the handwriting and demonstrated level of competency, you almost feel like the “R” should be inverted like in the Toys ‘R Us logo. 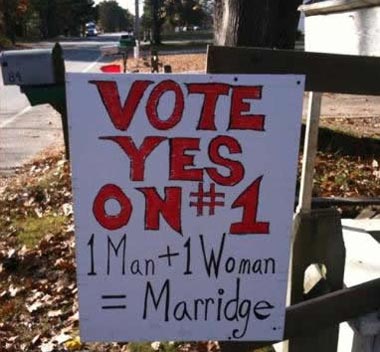 Even if you don’t know how to spell it, you’ve got to try to protect it. It’s exactly what happened with Iceland and Eyjafjallajökull.

6 | “I” before “E,” except after controversial statements on Israel 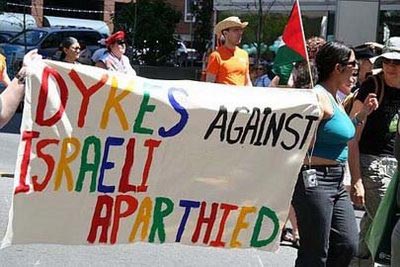 Oh my God! He put a sign up being held by liberals! It’s not possible! Are dogs marrying cats? Is hot snow falling up? 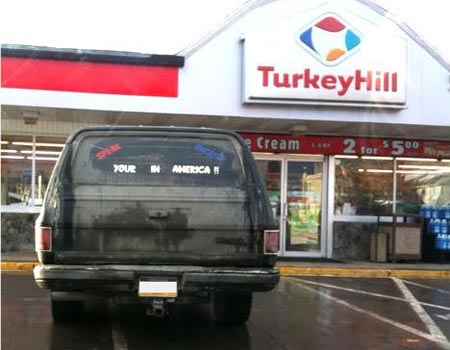 Man, I can’t even go to the ol’ Turkey Hill anymore without someone telling me to speak English with a misspelled message. If the Turkey Hill isn’t safe, then what place is?

8 | Maybe because you stole all their binder clips 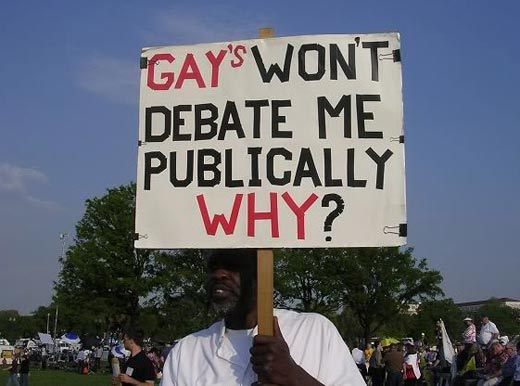 I never even knew Gay had the won’t-debate-me-publically-why at his house. Why, I thought it was at Bill’s house and Fred’s house.

9 | My favorite “your/you’re” bastardization has always been the “you’r.” 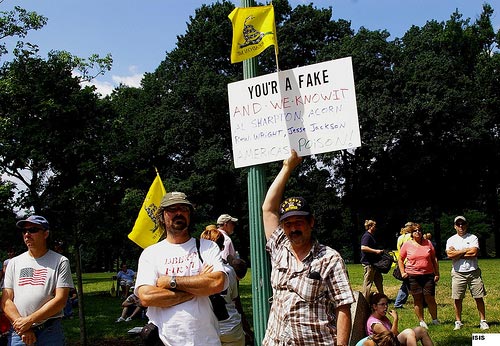 This is probably one of those cases where an undercover liberal goes to a Tea Party rally and holds up a misspelled sign to try to bring bad publicity to the movement. You know that happens, right? I didn’t know until I got 500 emails about it after I posted my list of 11 Gorgeously Ironic Misspellings In Protest Signs. 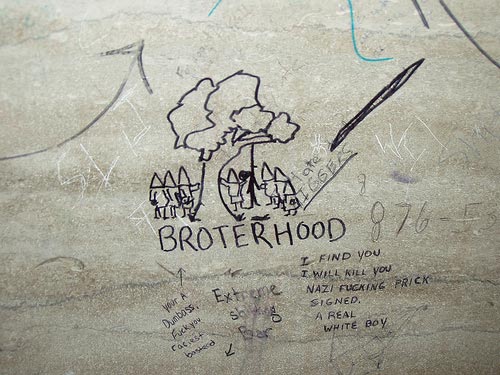 Man, this graffiti must’ve taken this guy forever. So he’s not just ignorant, not just an awful speller… but also awful at keeping himself regular. Maybe he can get some Metamucil from one of his broters. 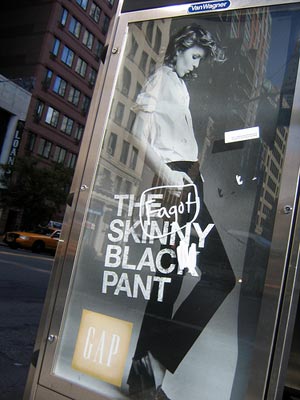