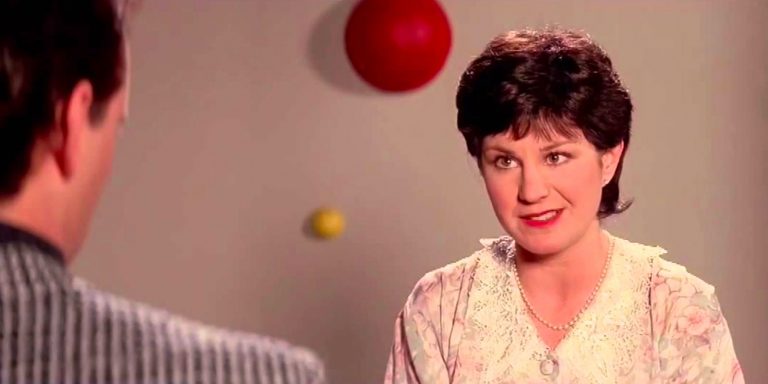 A prediction from a psychic in the movie says we only have a few more weeks to live.

Back to the Future: Part II Day is behind us. So let’s shift our attention to a different sequel from 1989 that took a look a quarter-century into the future — which is now our present. 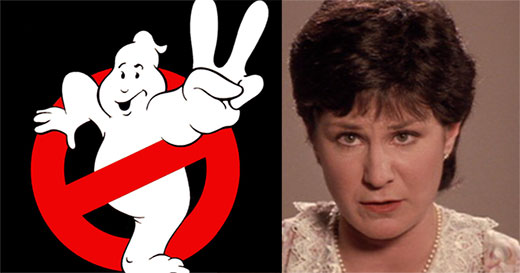 At the beginning of Ghostbusters II, when the team is on a coerced hiatus from all forms of ghost busting, Bill Murray’s character (who, in my recollections, might as well just be named “Bill Murray”) is hosting a talk show for psychics. And he has a guest named Elaine who talks about her predictions from the future — informed, naturally, by what she learned during an (implied) sexual encounter with an alien at the Holiday Inn in Paramus, New Jersey…

So the world is coming to an end on Valentine’s Day, if Ghostbusters II is to be believed.

But hey, it only takes one to be right and that lil’ cheeky list looks awfully stupid.

Somewhere, Vigo the Carpathian is laughing at all of us.

11 Random Facts About the 2012 Mayan Apocalypse