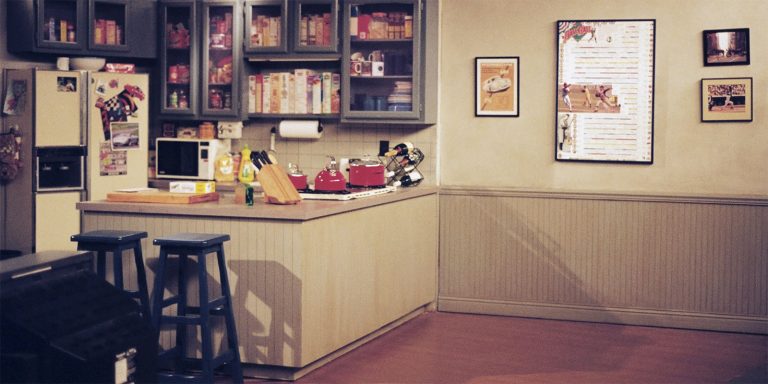 A swarm of bees, beefy college pitcher and Seinfeld surprise make up this week’s picks. 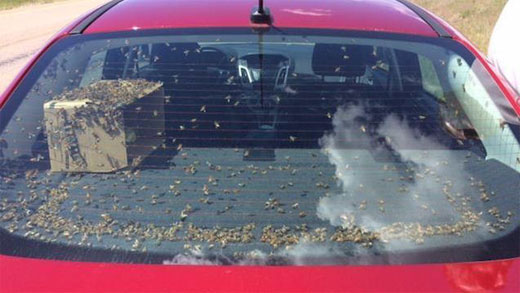 This photo comes from Montana, where the highway patrol pulled over a guy last week for swerving — not because he was drunk, but because he was transporting thousands and thousand of bees. He got a citation for careless driving, but that was it — turns out there’s no regulation on proper bee transportation in Montana. (Can’t believe they didn’t think to make a law covering that.) 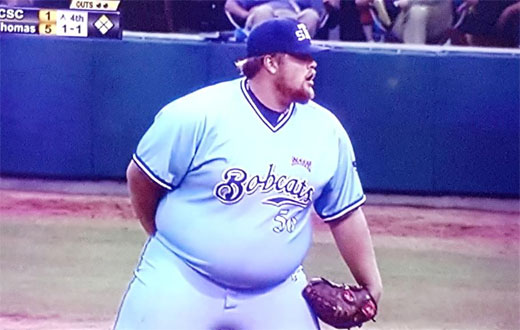 There’s something so riveting about a supremely beefy — yet talented — athlete. This fellow, a pitcher for St. Thomas (Fla.) University, is named Ben Ancheff. He pitched in the NAIA baseball championship game thisweek, where his school sadly lost (he allowed one run and two hits in 4.1 innings). He’s listed at 6’2″, 300 pounds — but that seems a bit skewed; someone please draft him. 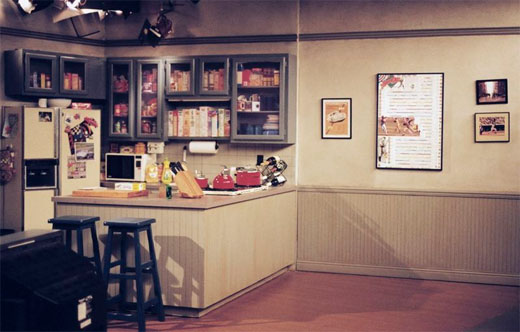 Vox got their hands on some old Seinfeld set photos, which revealed a basically never-seen fourth wall in the apartment. I guess it existed so in the off chance the camera caught a piece of it, the show wouldn’t break the… fourth wall.