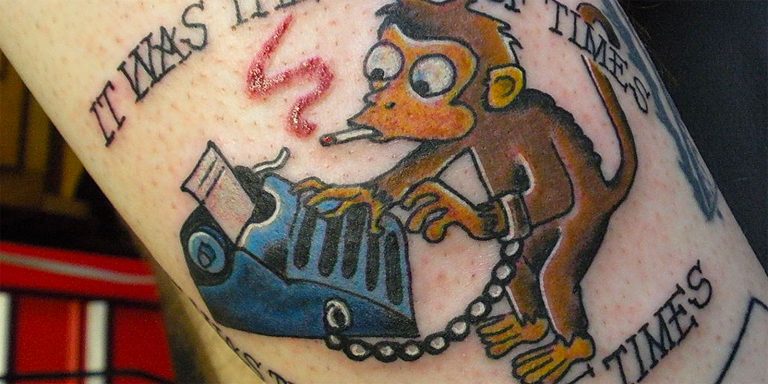 In “Hey Sam,” I respond to emails publicly, because God knows I’m awful at responding to them privately.

Long time reader here. I got this tattoo a few weeks ago. You’re one of the few people I (kinda) know that would appreciate it, even though it’s a tattoo.

You’re damn right I appreciate it. I’ve paid homage to amazing Simpsons tattoos before and this is right up there with the best of them. You get to spend the next 60+ years with stupid sexy Flanders on your leg (maybe leg? I can’t really tell) wearing nothing at all.

While Jose had me in the zone, I figured I’d do a sweep around to see what other fantastic Simpsons tattoos people had dreamed up since I put together my list. Here are the five best ones I found… 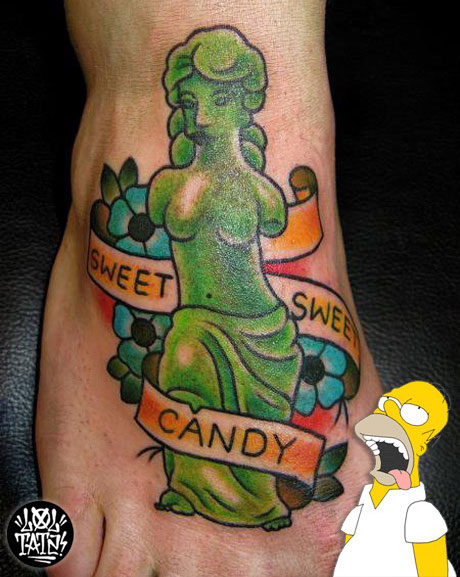 It’s a great tattoo, but would’ve really sealed the bit to have it tattooed on your sweet, sweet can rather than your foot. 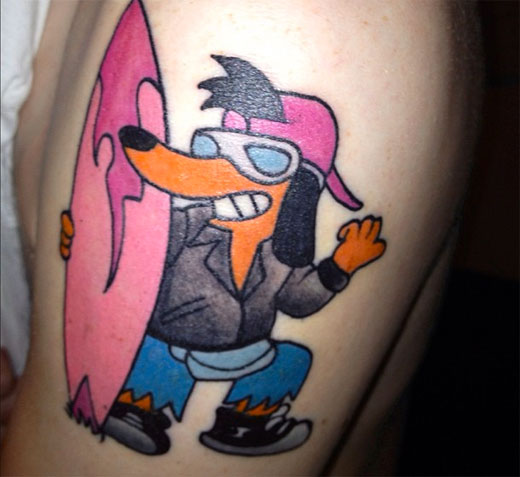 Whenever this tattoo is covered up, I hope this person’s friends spend the entire day asking, “Where’s Poochie?” 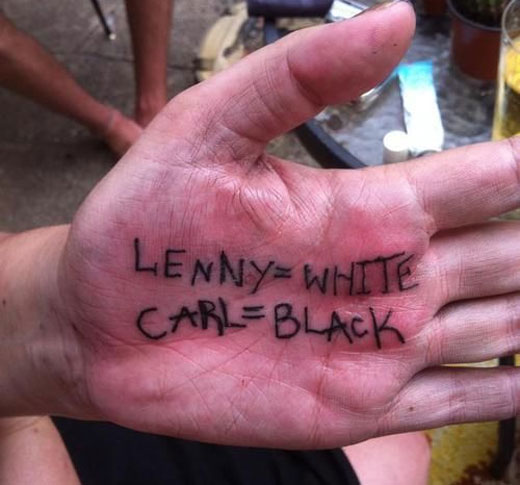 Great reference here (this is the sibling of the “Milpool” tattoo I featured in my previous list). Also, this hand looks like it belongs to someone who should’ve been old enough to know better than to have this tattoo on their palm. Bonus points for that. 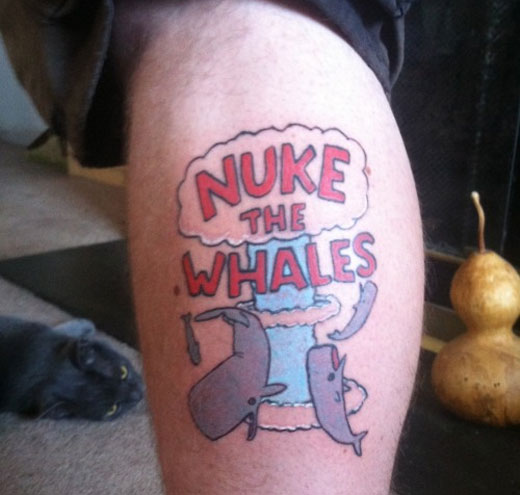 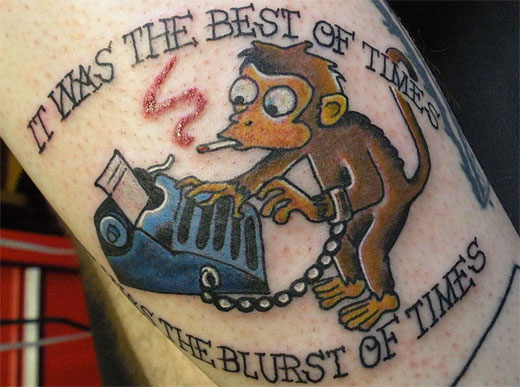 Now that this tattoo exists, the only thing left is someone literally tattooing a football on their groin.