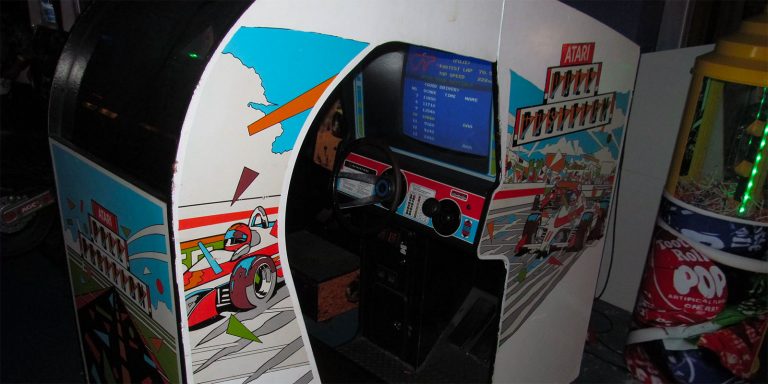 The new Video Game Hall of Fame just announced its first six inductees, including Pong, Pac-Man and Super Mario Bros. What games should go in next year?

The brand new World Video Game Hall of Fame at the Strong Museum in Rochester, New York announced its first class last Thursday. The six inductees are: Pong, Pac-Man, Super Mario Bros., Tetris, Doom and World of Warcraft. Hard to argue with any of those (although Doom as a first ballot inductee might be one or two classes too early).

There were also nine nominees that were not voted (at least not this time around): Angry Birds, FIFA series, The Legend of Zelda, Minecraft, Oregon Trail, Pokemon, The Sims, Sonic the Hedgehog and Space Invaders.

It was clear what the committee was looking for in that first class: Massively popular, revolutionary games that influenced innumerable games to follow.

I tried to keep that in mind as I wildly speculated on what other games should be inducted next. Here are the six I would go with for my 2016 video game hall of fame class… 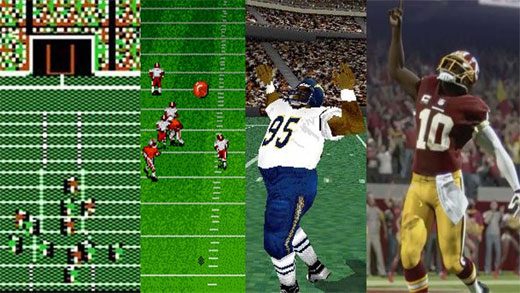 A sports franchise needs to go in sooner rather than later. The (failed) nomination of the FIFA series is a nod to the global popularity of soccer and its top game, but I think the Madden NFL series is a better option even if its popularity is more geographically limited. It introduced complicated play calling, made the use of real commentators standard, got people used to seeing real players in their game and became the model after which all other sports video game franchises were modeled. It also was the first to prove that you could create a new version every year with overhauled rosters and marginally improved gameplay and people would buy it; that’s not exactly a player-friendly feature, but it sure was one that changed the industry. 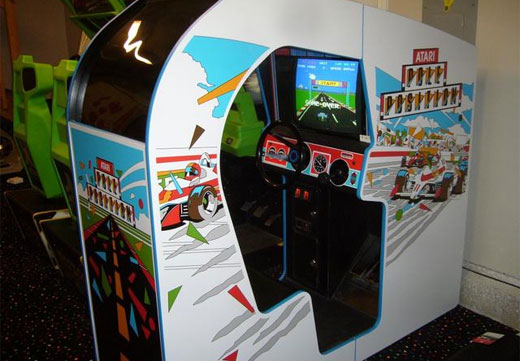 I haven’t gotten into too many racing games (at least not ones involving dinosaurs and androgynous manservants on karts), but they’re an enormous slice of the video game pie chart — and Pole Position should be their representative. It hit arcades in the early ’80s with a real steering wheel and pedals; more than three decades later, companies still haven’t found a way to duplicate that experience with fidelity for the home. It also introduced real race tracks and environments and had graphics and control that were ahead of its time. Other great racing games, like Gran Turismo, Daytona USA, and, yes, my beloved Mario Kart 64, are all evolved descendants of Pole Position. 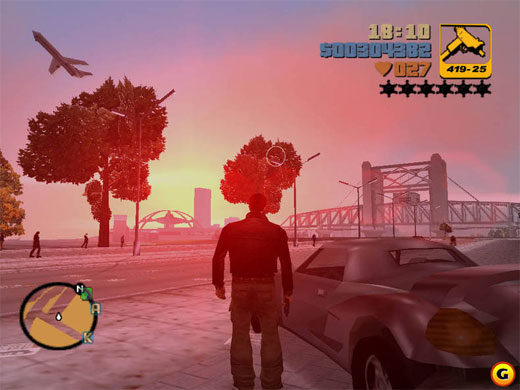 Revolutionary in two ways. First, the wide-open world in GTA3 altered the way that games were played — from this point on, it was less “go here, do this; then go here, do this” and more “explore this entire world and find missions.” And second, it officially proved there was a multibillion dollar market for “adult” video games. 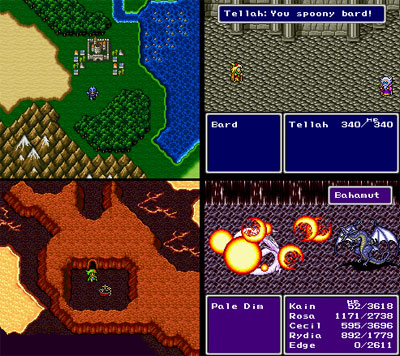 I’m not big into role playing games, but I know (1) there HAS to be one included in the video game hall of fame (World of Warcraft doesn’t count, as a MMORPG) and (2) this was the one that innovated, perfected and singularly defined the role-playing game genre.

5 | Where in the World Is Carmen Sandiego? 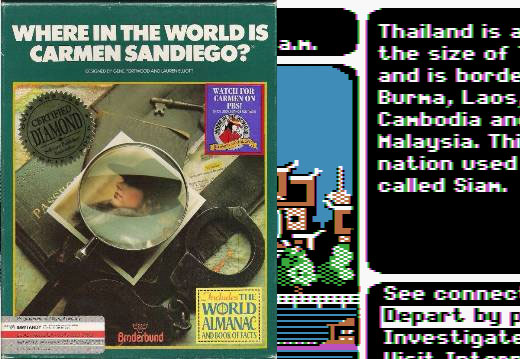 Oregon Trail was nominated for 2015, as the representative of the early educational games and for its position as a cultural force — but I’ll argue that Carmen Sandiego is a better pick. As a kid who was the exact right age to be enveloped by both games, I reluctantly have to point out that Oregon Trail isn’t REALLY an educational game. There’s a tiny handful of facts sprinkled through the game, but I’m pretty sure the only things it ever taught kids were buffalo are easier to kill than squirrels, fording a river is a good way to get your wagon across it and dysentery was just lethal back in the 1800s.

Meanwhile, Carmen Sandiego makes you learn actual geography facts in order to win. Plus, if we’re going by cultural impact, I feel like the Carmen Sandiego TV show (and its theme song) would have a “q score” at least comparable to the Oregon Trail Internet nostalgia push. 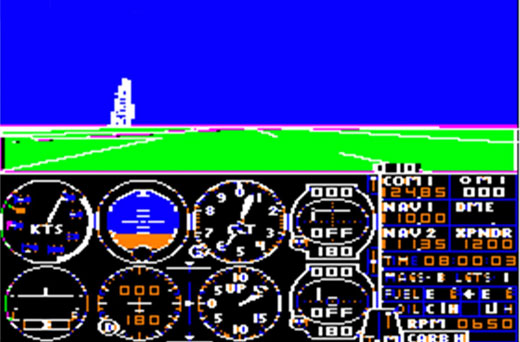 Flight Simulator is the best example of an early simulation that showed the power and potential of what video games could achieve beyond just adventures. Even from the beginning, Flight Simulator was incitingly complex and as it grew, it allowed players to get the genuine experience of flying all over the world. As far as “simulations” go, I think this gets the slight nod over SimCity, The Sims, Guitar Hero or the Tamagotchi.